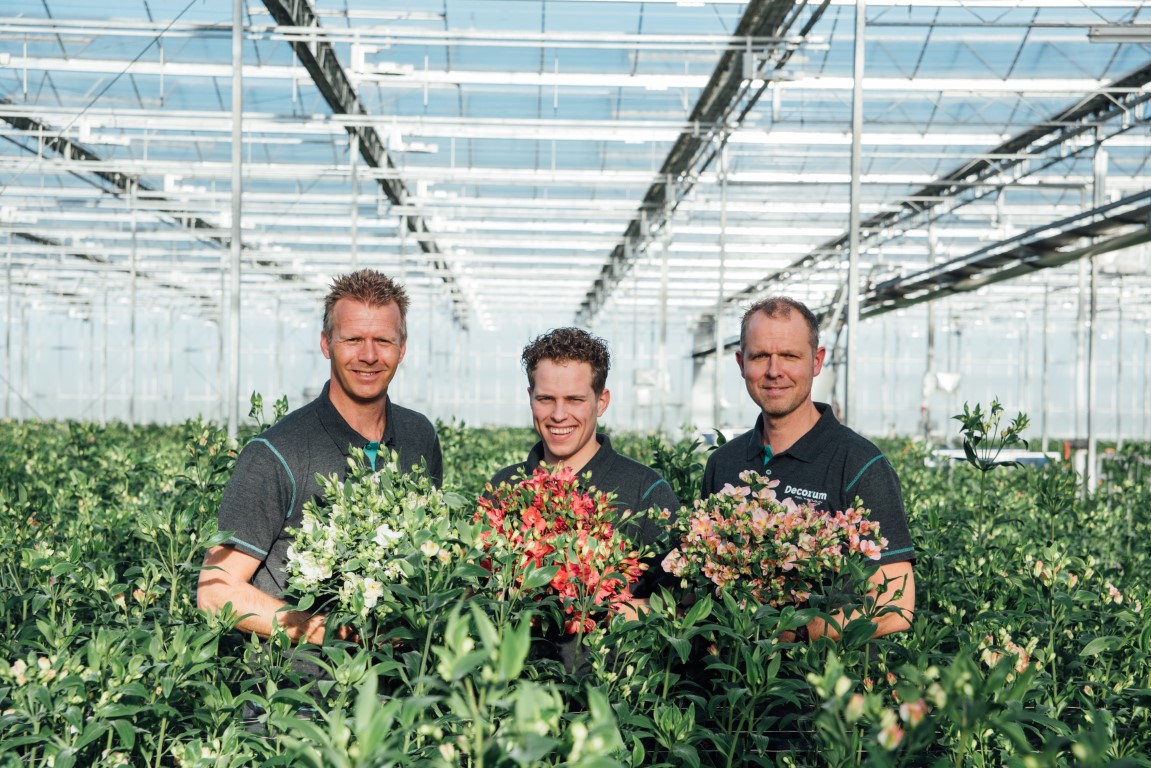 POELDIJK, Netherlands: Dutch alstroemeria grower Together2Grow is pleased to announce the appointment of Robin van der Knaap to its Board of Directors.

Robin van der Knaap and Together2Grow are no stranger to one and another. Van der Knaap joined the company in 2010 where over the past 10 years he worked on developing key accounts and creating strategies to expand markets.

In his new role, Van der Knaap will focus on future growth and optimisation of e-commerce processes while he will also be responsible for building the Together2Grow brand.

Company owners Bernard Zuidgeest and Fedor van Veen are excited to welcome Van der Knaap to Together2Grow’s board of directors considering his appointment as the next logical step in the company’s growth.

Together2Grow first emerged in 2006 when BZ Alstroemeria and Van Veen Alstroemeria announced their strategic partnership which four years later culminated in the merger of both companies.

Together2Grow is a quintessential family business that operates from three sites in Schipluiden, Poeldijk and Kwintsheul. The 8.8ha company grows around 33 million stems per year of regular styles of alstroemeria next to spray-like Florinca types with up to 30 buds per stem. The company supplies supermarkets, wholesalers and florists and is a member of grower alliance Decorum.