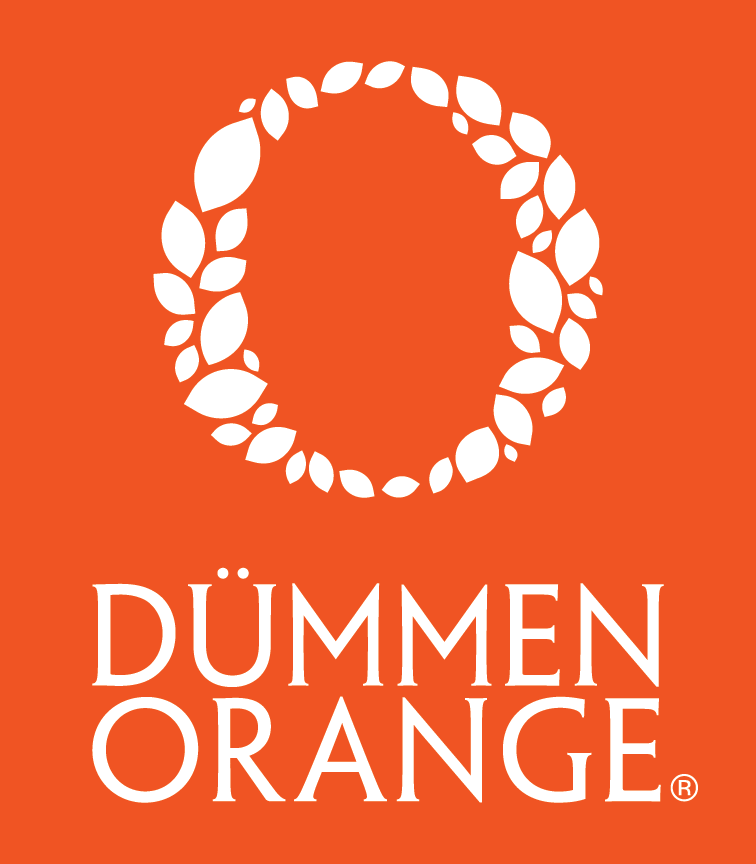 DE LIER, Netherlands: Dümmen Orange, the world’s largest breeder and propagator,  is pleased to announce that Hugo Noordhoek Hegt has been appointed as the company’s new Chief Executive Officer, effective 1st January 2020. Hugo is to take over the job of  Biense Visser who will retire.

Hugo formally joins the company on the 1st November allowing him time to further his knowledge of the company, its global operations and most importantly its clients. Following the transition period Biense Visser will continue to support the delivery of the company’s strategy as a member of the Dümmen Orange Supervisory Board.

Hugo Noordhoek Hegt (1961) was born and raised in the Netherlands. He obtained a Master’s degree in Law at Leiden University in 1986. After his military service, Hugo worked for 17 years at Akzo Nobel in a variety of roles spanning the globe. He fulfilled several sales and marketing management positions within the Coatings division in the Netherlands. Then in 1995 he was sent to China as a manager within a joint venture with Beijing Red Lion coatings. Following that, in 1997, he became Head of the Car Refinishes division in North Asia, initially based in Singapore and later in Shanghai. In 2001, Hugo was appointed Managing Director of the Global Non-Stick and High Heat Coatings business based in Chicago with manufacturing facilities in the US, South America, Europe and Asia.

In 2004, Hugo left Akzo Nobel for Swiss family-owned company Sicpa based in Lausanne with a remit to manage and then sell the Packaging Inks division. After closing the divestment in 2005, Hugo was appointed as a Board member of Siegwerk Druckfarben (the acquirer of the Sicpa business) in Cologne, Germany.

Hugo left Siegwerk after 12 successful years in 2017 to support a start-up company called Fintech Foundry as a Director and co-investor (www.ok.app: an innovative digital wallet that facilitates all types of transactions from a mobile phone). In Q4 2018, Hugo was also co-founder of X-Infex B.V. and joined its executive team. X-Infex develops new antimicrobial polymers to complement and expand the arsenal of existing treatments against infections. Hugo is married, has three children and enjoys all mountain sports, running, tennis, cycling and golf.

“Hugo has been a highly successful executive in a variety of roles and industries” said Jean-Baptiste Wautier Chairman of the Supervisory Board for Dümmen Orange. “Even more important, he’s a great fit for Dümmen Orange having demonstrated strategic agility, business acumen, vision, and leadership throughout his career. We’re delighted that he’s accepted the position.”. Mr. Wautier added “I also want to use this opportunity to thank Biense who has been our CEO since the start of this project and has demonstrated exceptional strategic vision as well as an intimate understanding of the flower industry; he will remain a friend of the Firm and we look forward to welcoming him on to the Supervisory Board once the transition has been effected.”

“I’m honored and grateful to the board for the opportunity to lead this exceptional company of creative, dedicated and talented professionals,” said Hugo Noordhoek Hegt. “We produce innovative, relevant and beautiful products every day, which impact the world far beyond where we live. This is a terrific opportunity that any leader would welcome.”

Biense Visser expressed confidence in the Supervisory Board’s choice. “I’m very happy with the decision of the Supervisory Board and I trust that given Hugo’s leadership and international business background the implementation of Dümmen Orange’s strategy will be accelerated.”