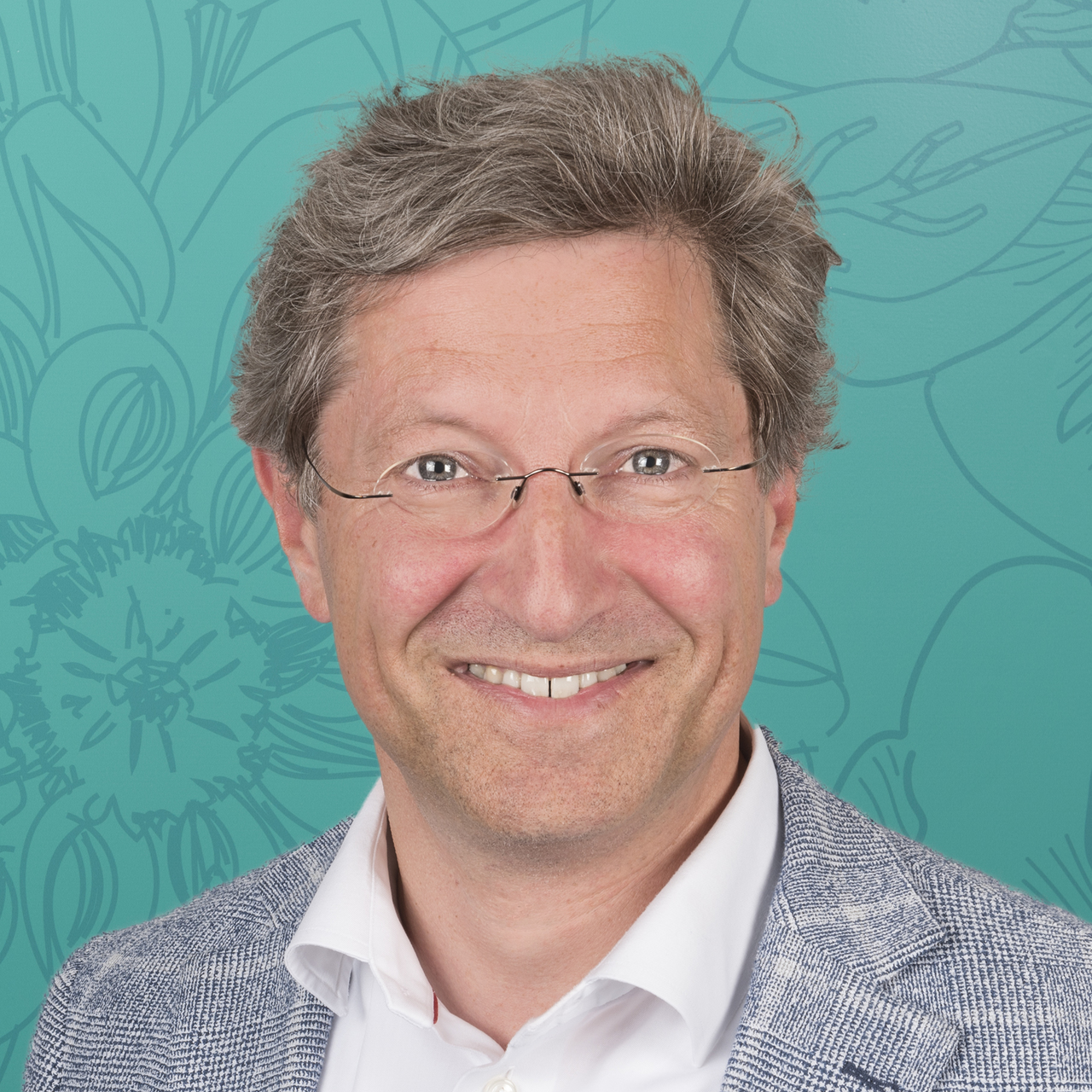 Arjan Kaaks served as executive board member and CFO for several businesses since 2005 when he joined the listed Royal Grolsch brewing company, after a 12 years career at Unilever. Later, he also held CFO position at O’Neill, Maxeda DIY, CEVA Logistics, and AGRO Merchants Group. Living and working in various countries, he became familiar with different governance models and operating in an international context. He is also a non-executive member of the board of IMCD (AEX listed, distributor for speciality chemicals) and Red Star (a leading family owned tomato producing and trading company).

Arjan Kaaks: “In the past few months I got a very positive impression of the strategy and ambitions of Dümmen Orange. Developing as a global leader in horticulture is a huge challenge but also a great opportunity. Our R&D developments and our investments in other business units give us the scale to become even more innovative in the coming years. I am proud to be part of these developments and look forward to build this company, together with our customers, to the next level of breeding.”