Dümmen Orange to act as the exclusive agent for Jan Spek Rozen in Japan, South Korea and New Zealand 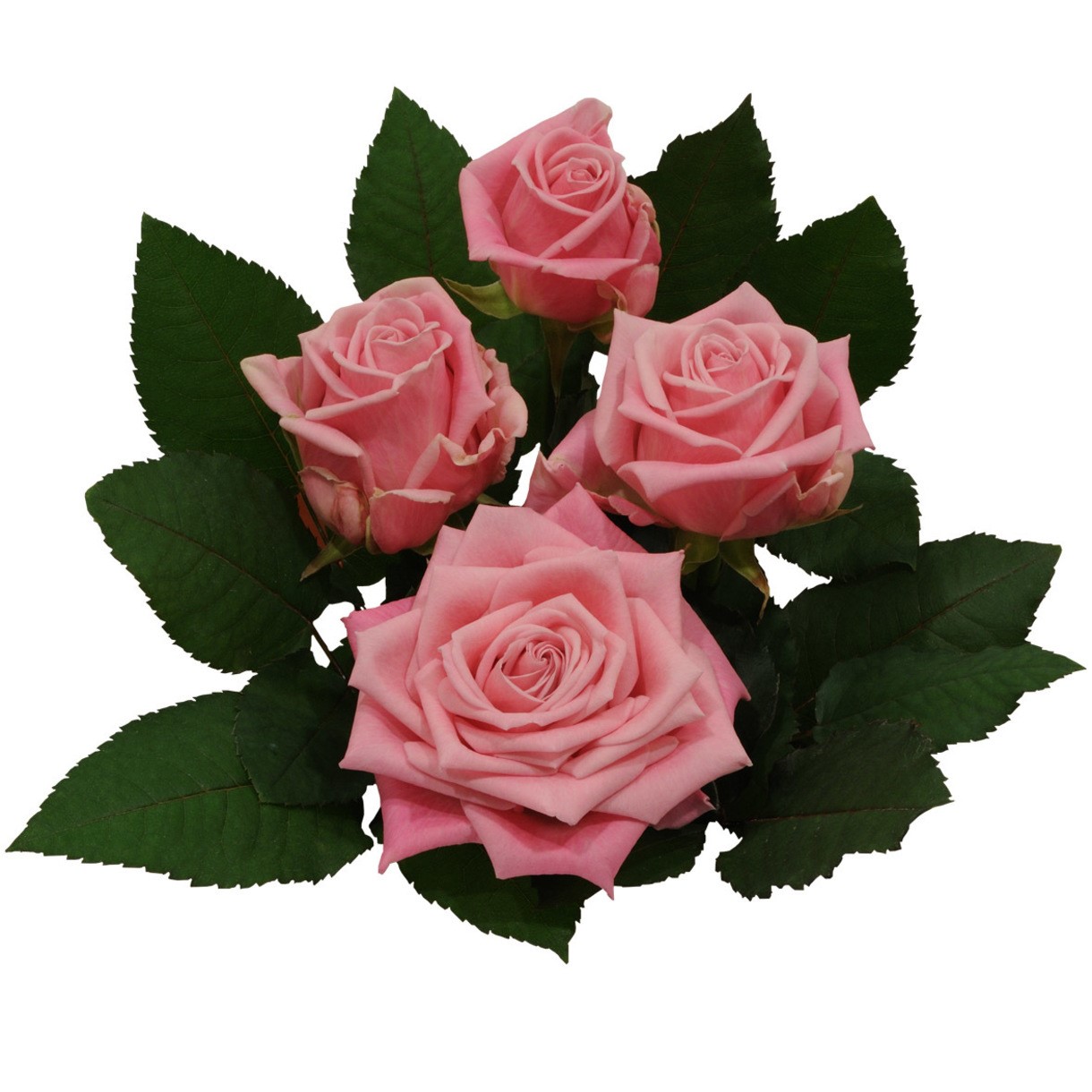 Synergy benefits arising from combined global efforts are central to both companies. For Dümmen Orange, the cut roses from Jan Spek Rozen are a valued addition to its own range. The extensive sales force and propagation capacities of Dümmen Orange are alluring to Jan Spek Rozen. The strong relationship between the breeders has existed since 2016. Dümmen Orange became an exclusive agent in Colombia, Africa and parts of Europe that year.

Royal supplier Jan Spek Rozen from Boskoop (The Netherlands) was founded in 1890 and is the second oldest breeder in the world. The company focuses exclusively on the breeding of roses and has built up a solid reputation in this segment. Well-known names from Jan Spek’s range are: Hera, Penny Lane, Sophia Loren, Doris Day, Patz and Hearts.