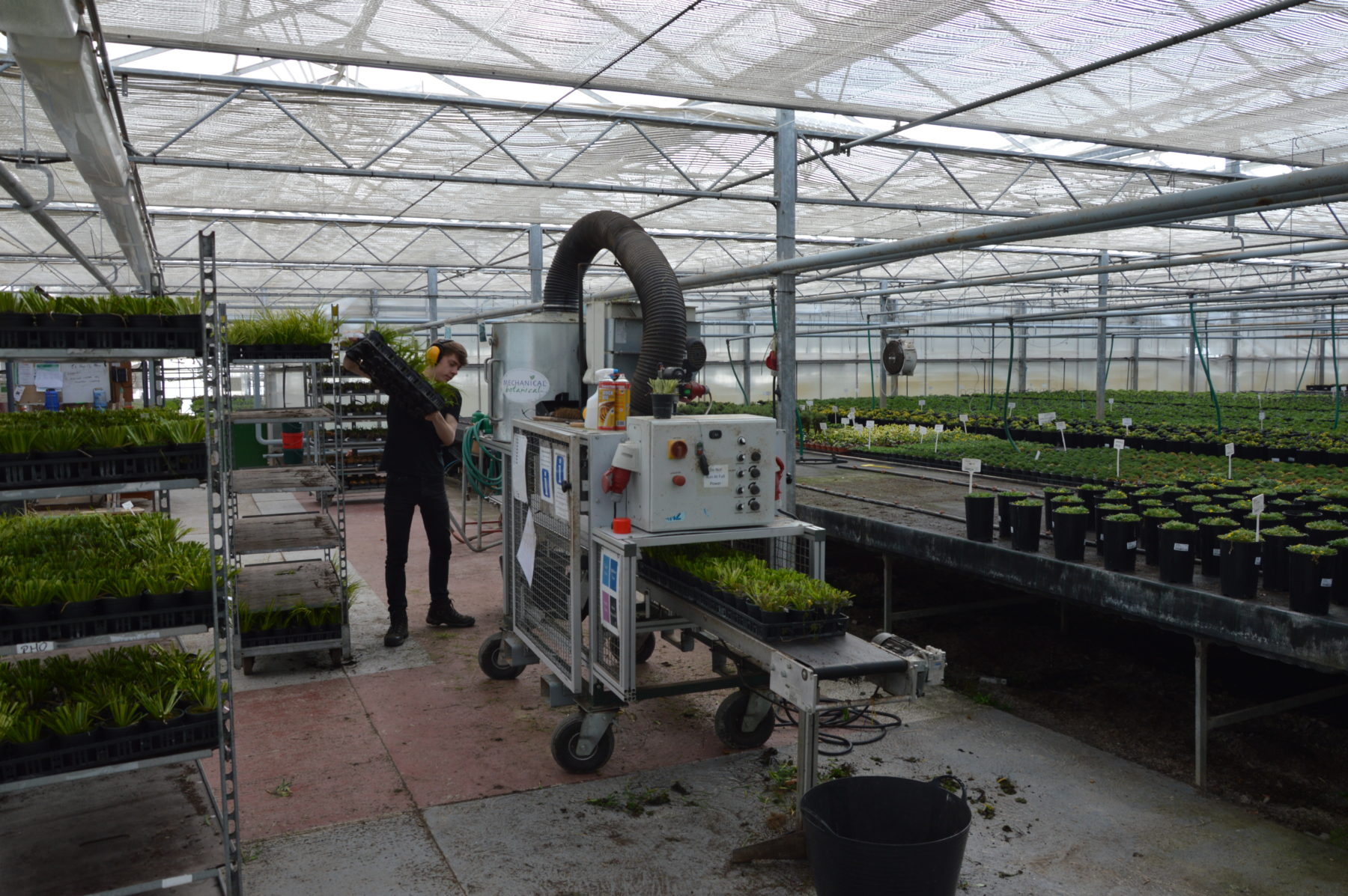 Few can fail to be tempted by the call of shiny new high-tech kit. And there are compelling reasons for growers to invest, says Bruce Harnett, managing director of Kernock Park Plants, a British producer of young ornamental plants. But, as he found out during his studies for a Nuffield farming scholarship, there are just as many barriers to splashing out on technology.

During the course of 2014/15, he visited different businesses of varying sizes in five countries. He concluded that the main reasons why growers were spending on automation were to overcome issues with labour availability and costs, and to improve labour efficiency.

The barriers Harnett identified include economics and availability of finance; site logistics; current scale of production; and the perception that the benefits would only be limited. The diversity in batches of ornamental crops in terms of varieties and pot sizes was also a common reason why automation was often considered unviable. “I was impressed on some nurseries not just by the technology itself but the way they had considered how to use it or, just as importantly, where and why decisions had been made not to go down the high-tech route,” he says.

He continues, “My study confirmed there are no quick fixes; nurseries are mostly adopting small incremental changes. At the end of the day it’s still ultimately about return on investment – understanding when, and when not, to adopt is key to that.”

Some growers Harnett visited had found that their investment had proved not to be as helpful as they had initially hoped because other aspects of their set-up had needed modifying. That’s why he says it’s better to analyse where in your business you want the benefit, and then seek out the technology that would do the job, rather than buy the kit and adapt everything else to it.

Kernock Park Plants produces more than 13 million young plants and liners each year from 4.5ha (11 acres) of glasshouses and employs up to 90 workers at peak season. One machine he did come back and buy after seeing it on his travels was a crop trimmer. “We’d seen several over the years that move over the crop but we went for a model that the trays pass through,” he says. “I saw it working on a nursery and realised it would pay for itself in under two years. It doesn’t work for everything but will do 30-40% of our crops.”

Harnett is involved as an industry representative in grower-funded research on developing robotics targeted at some of the more difficult-to-automate horticultural tasks such as taking cuttings and grading liners. “The kinds of technologies being investigated in this and other projects should help to make robotics more flexible because they are about robots learning to do several tasks,” he says.

“It’s a long way from being commercial but when it comes off it will offer something for smaller nurseries, freeing up labour for other work.”

The introduction of technology means greater output per person, not necessarily fewer people. “We now have people in jobs that we didn’t have time for before, for example we have been able to free some people from routine automated tasks and assign them to extra quality control or better liaison between production, sales and customers so that we can react more quickly to changing situations.”

Harnett says he hopes his study has helped growers think about the decisions to take before adopting technology. “Most growers are too caught up in the day-to-day running of the business to be able to step back and look at things in this way so hopefully that is one of the report’s benefits,” he adds. 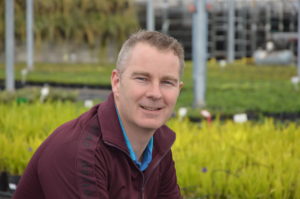 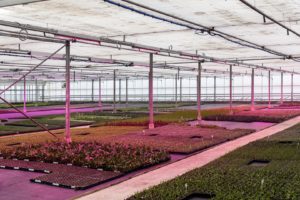