Home > AustraliaMarkets > The state of ornamental horticulture in Australia

The state of ornamental horticulture in Australia 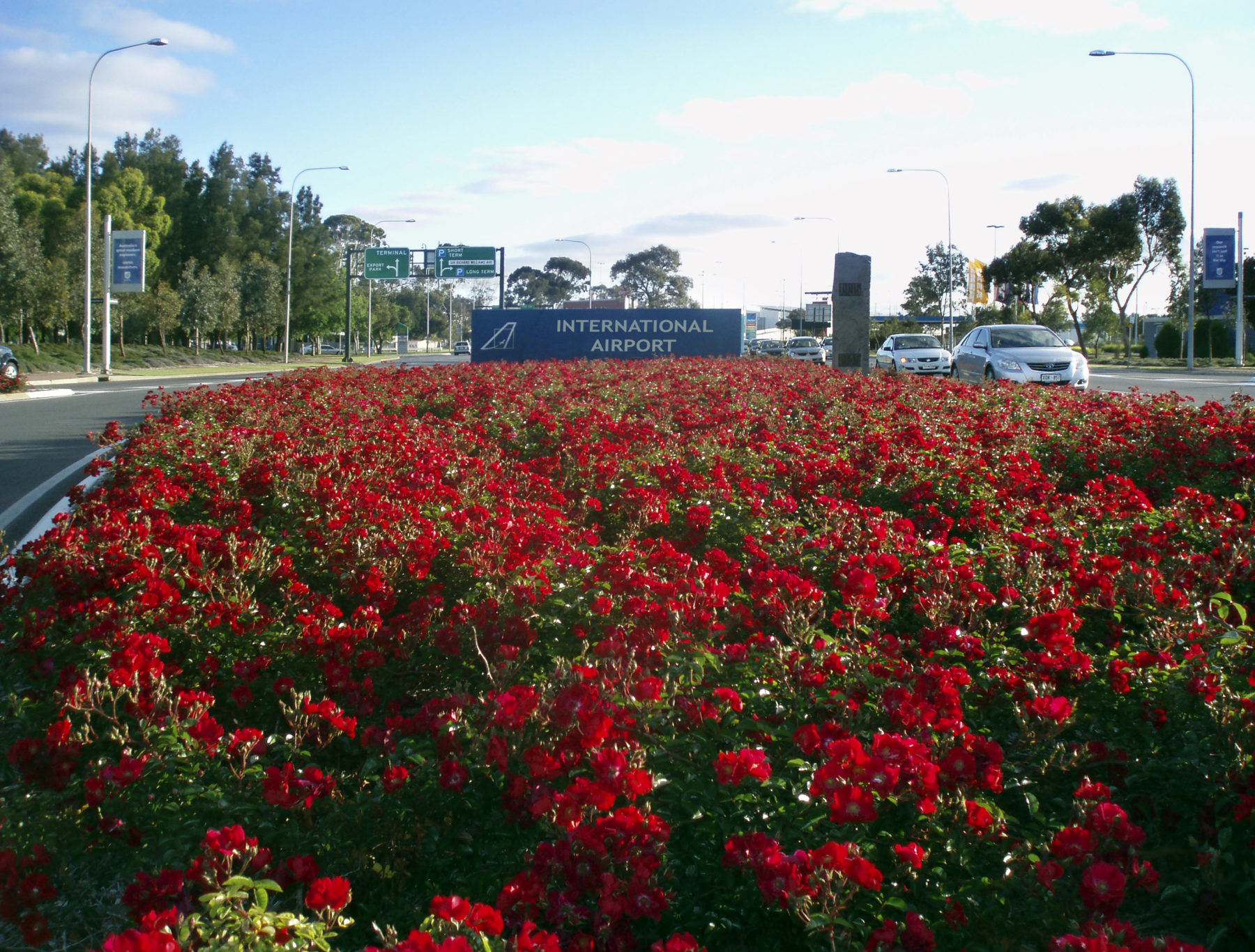 The Australian continent has a surface area of roughly 80 % of continental Europe. But Europe has 731 million inhabitants and Australia just over 23 million. So you can imagine large parts of Australia are empty and this has influenced the floral industry. With the help of John and Anthony Tesselaar, who worked in the Australian flower and plant business their entire lives, we tried to analyse floral activities on the Australian mainland.

The challenges of a large country

The Australian climate allows most types of flowers to be grown. But the country is large and not very densely populated. So the domestic market is not large enough to be able to grow the quantities you need to be efficient. And of course there are transport challenges.

Most Australian flowers are grown in Victoria and New South Wales, in the southeastern part of the country. There is production of tropical flowers (heliconia, ginger) in Queensland but Orchids and foliage are mainly imported from Southeast Asia.

Kenyan rose imports have decimated the domestic rose production. On a wholesale level, 20% of all flowers sold in Australia are imported (mainly from Kenya, Ecuador and Asia and, to a lesser degree, New Zealand, the Netherlands and Vietnam). Imports are expected to rise as there is no promotion whatsoever of domestic products.

There are some large nurseries in Australia, but most nurseries are relatively small. Flowers like lilies and lisianthus are grown in plastic houses or greenhouses. Summer flowers like Limonium and strawflowers are grown in the field. In general, Australian growers have excellent technical skills but the costs of growing are high. There is only one auction which means there is no comprehensive quality policy nor any promotion. So it is hard for Australian growers to distinguish themselves with premium quality and it is even harder to get a premium price for producing this quality. So most growers focus on average products for average prices and this development is strengthened by the fact that supermarkets have been gaining ground in floral sales while taking market share from florists.

Grading is a problem and the price difference between excellent and average flowers is too small, which is being reinforced by an oversupply. Pre-treatments are not always being done the way they should.

All flowers are sold through flower markets, suburban wholesalers or delivered overnight by growers directly to shops. Some florists pick up their flowers directly from flower farms. This probably doesn’t sound very efficient and it isn’t. A distribution company sources all flowers for supermarkets, both local and imported.

No cooperation, no exports

Likely because of Australia’s size there is hardly any cooperation between growers. As previously mentioned, there is only one small auction in Queensland. There is hardly any attention or support for the floral industry from the Agricultural Department. So it is difficult to innovate and it is virtually impossible to popularize flowers and plants, since there is hardly any backing.

Amazingly enough, so insiders say, flowers sales have been on the rise in recent years. But it is not the traditional florist who benefits from this positive development, it’s the supermarket and the online florists. Most flowers are sold on traditional flower days like Valentine’s Day, Mother’s Day and Christmas. Other flower days like Chinese New Year and International Women’s Day are of minor importance.