Home > MarketsNetherlands > Details of a Dutch aid package for energy-intensive SMEs revealed – but is it enough?

Details of a Dutch aid package for energy-intensive SMEs revealed – but is it enough? 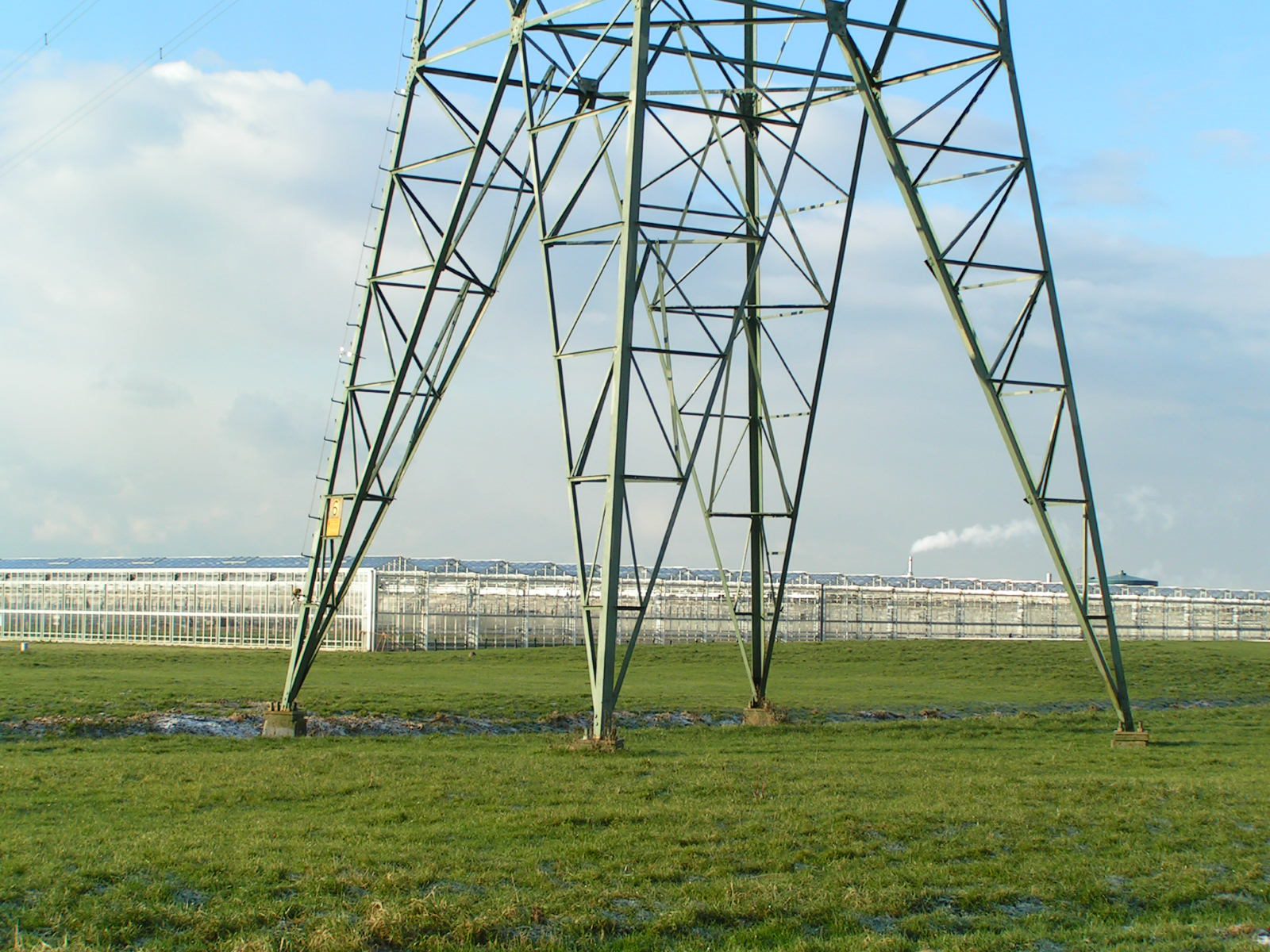 The Dutch Ministry of Economic Affairs and Climate (EZK) is working on an aid package for energy-intensive SMEs under Tegemoetkoming Energiekosten (TEK) scheme. Meanwhile, the energy crisis is severely disrupting the cash-flow cycle of Dutch greenhouse businesses.

TEK will be a generic scheme. There will be no scheme for individual sectors of the economy, such as the greenhouse industry. The scheme is expected to take effect from 1 April 2023 but retroactively from 1 November this year.

The TEK is based on an entrepreneur’s energy consumption and turnover. The compensation consists of a portion of the cost increase this year and in 2023. Energy-intensive SMEs will receive aid to compensate for part of the additional energy costs, with a maximum amount per company yet to be determined. Such a scheme must comply with European state aid rules and be approved by the European Commission. As a result, the actual opening through the Rijksdienst Voor Ondernemend Nederland (RVO) may take until early 2023. That is not enough for energy-intensive SMEs that are already in acute trouble and still have the winter of 2022/2023 to go. Therefore, the government’s commitment is to have other measures ready as early as November to (temporarily) reduce operating costs for entrepreneurs.

A horticultural lobby is also still pushing for adjustments to the SDE++ scheme and credit guarantee scheme. This is being discussed with the Ministries of Economic Affairs and Finance.

It also shows that eight per cent of respondents expect to file for bankruptcy this year. Growers of potted orchids are currently being hit the hardest. Meanwhile, 25 per cent of their cultivated area in the Netherlands is forced out of production.

Already, 23 per cent of respondents expect farm jobs to disappear. As a result, many permanent and temporary employees risk losing their jobs.

Like last year, almost 75 per cent of respondents adjusted their crop strategy because of liquidity problems. As a result, fewer Dutch vegetables, fruit, flowers and plants are expected to be available on the market in the coming period. In addition, the diverse product range will become more limited. In addition, trading positions built up over many years will be jeopardised. This has major consequences for the Netherlands’ position as a major supplier in European markets of horticultural products and greenhouse technologies and for the development of necessarily sustainable innovations. The survey was conducted among members of Glastuinbouw Nederland and Plantum.

The Horticultural Consultation Energy Crisis participants include Royal FloraHolland, Glastuinbouw Nederland, Plantum, GroentenFruit Huis, KAVB, Rabobank, the Ministry of LNV, Anthos, AVAG, LTO, VGB, VBW, Tuinbranche NL, VNO-NCW and Greenports Nederland. The entire chain – from greenhouse construction, breeding, logistics, cold stores, growers’ associations, auctions and trading parties – is in dire straits due to the energy crisis. From the consultations, VNO-NCW will be fed with facts and figures to properly substantiate the seriousness of the situation in the sector. Where necessary, Royal FloraHolland also provides the lobbyists with relevant information based on supply forecasts, among other things.