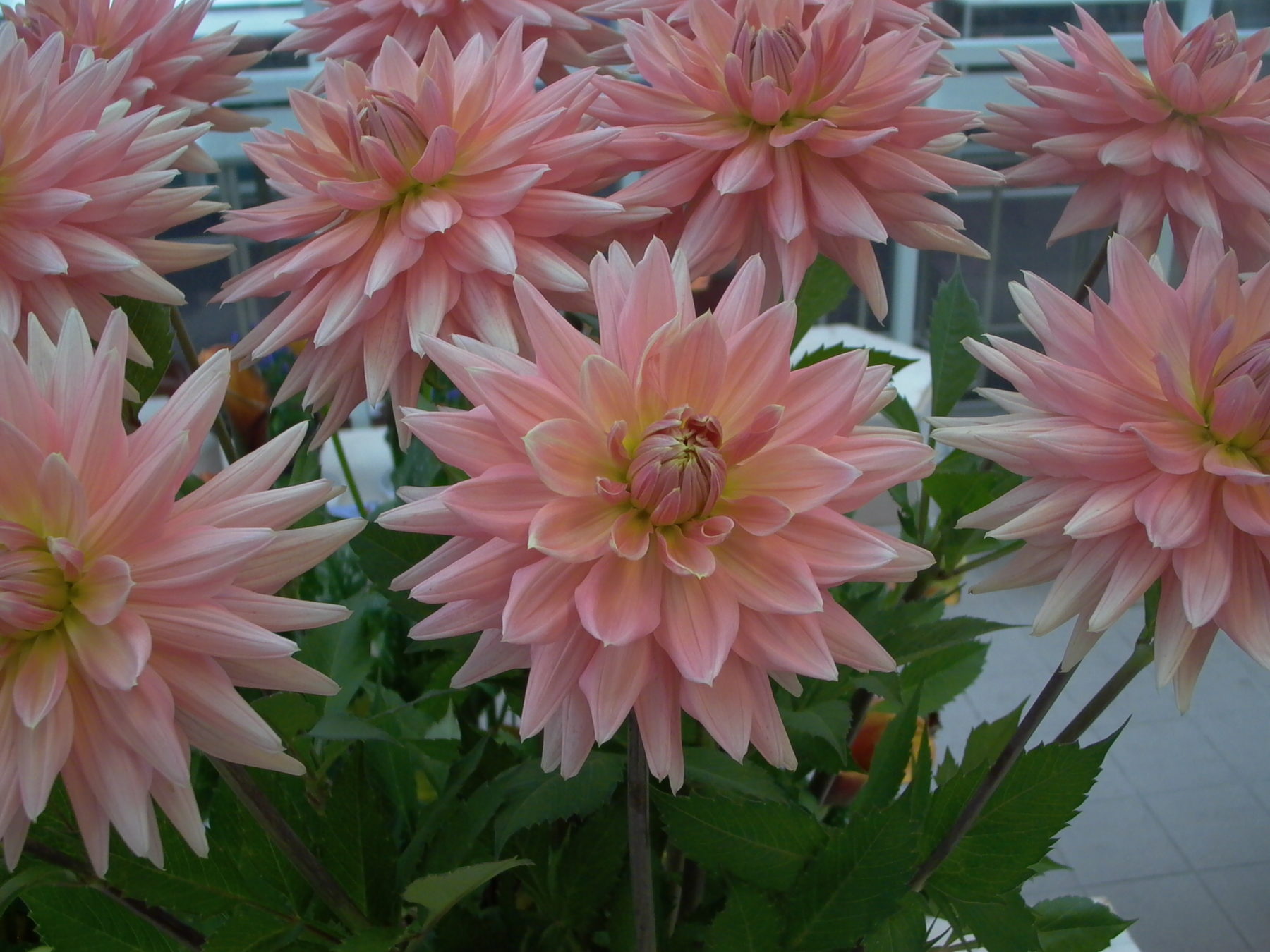 LISSE, Netherlands: Building on the success of last year’s floral extravaganza, the Dutch bulb sector body iBulb is once again hosting Holland Dahlia Event and is looking forward to making Holland Dahlia Event even bigger and better. No fewer than ten companies have confirmed participation in the 3-day event, to be held August 21-23, 2019.

The 2019 Holland Dahlia Event is a fantastic opportunity for cut flower growers, tuber growers, tuber exporters and service providers to find out about the latest production techniques, marketing and promotion efforts and breeding breakthroughs in the Dutch Dahlia industry.

The Holland Dahlia Event offers export and trading companies the perfect opportunity to choose varieties for their assortments. In the Netherlands, the majority of dahlias are grown and traded in a region between Leiden and Haarlem; this is also where the leading flower producers, tuber producers and export companies specialising in these tubers are located. The Holland Dahlia Event thus makes it easy to visit more than one of these companies in a single day. These are the companies that will be open to visitors:

During this event, the CNB brokerage will exhibit more than 600 dahlia cultivars in its display garden and the largest collection of the commercially available varieties. Also included in the collection will be new cultivars. The CNB dahlia display garden will be located at De Tulperij.

De Tulperij is the location for CNB’s display garden with its 600 dahlia varieties produced by Dutch growers. De Tulperij also provides consumers with information and gives advice on the growth and flowering of dahlias. The display garden will be open from 1 August through 12 October during which various consumer-related activities will be held.

Fa. H.A. van Eeuwijk & Zn. is a prominent producer of dahlia tubers. During the Holland Dahlia Event, this company will have a display garden consisting of a large assortment of varieties as well as an exhibit of dahlias as cut flowers. This company specialises in flowers of exceptionally high quality.

Facilitair Bedrijf Tuinbouw will exhibit a large collection of dahlias for example in their display garden with more than 500 different dahlia cultivars. Of special interest for visitors will be the 142 new cultivars produced by breeder Jan van Ruiten. FBT will be pleased to talk about the various cultivars as well as opportunities for collaboration.

Fred de Meulder Export is a major specialist in dahlias. This export company has been trading in dahlia tubers since 1898 and sells them to landscapers, webshops and packaged for retailers. The company also specialises in supplying professional cut flower producers with dahlia tubers. Their exhibit will contain more than 250 dahlia varieties.

More than 150 varieties of dahlias in bloom will be on display at Kasteel Keukenhof from mid-July until October. It is here that the official opening of the Holland Dahlia Event will take place on 21 September. This is when the Phoenix float, once again covered with dahlias especially for the Keukenhof Dahlia Days, will be on display. Kasteel Keukenhof will organise entertaining events for the public on 25 August.

Kwekerij P.J.M. van Schie V.O.F. started growing dahlias in 1978 and soon thereafter began producing cuttings. This was followed by an increase in their assortment and production. During the Holland Dahlia Event, their display garden will feature around 140 varieties including their own Jumbo (large-flowered) series, their Pacific (profusely flowering) series and dozens of new seedlings.

By now, it’s the fourth generation of dahlia growers who are running Weijers Nurseries. They specialise in producing dahlia tubers and the field production of dahlias as cut flowers. Here, visitors can expect to see an exclusive assortment of 180 different dahlia varieties. These are especially suitable for dry sales, pot plant production and floriculture.