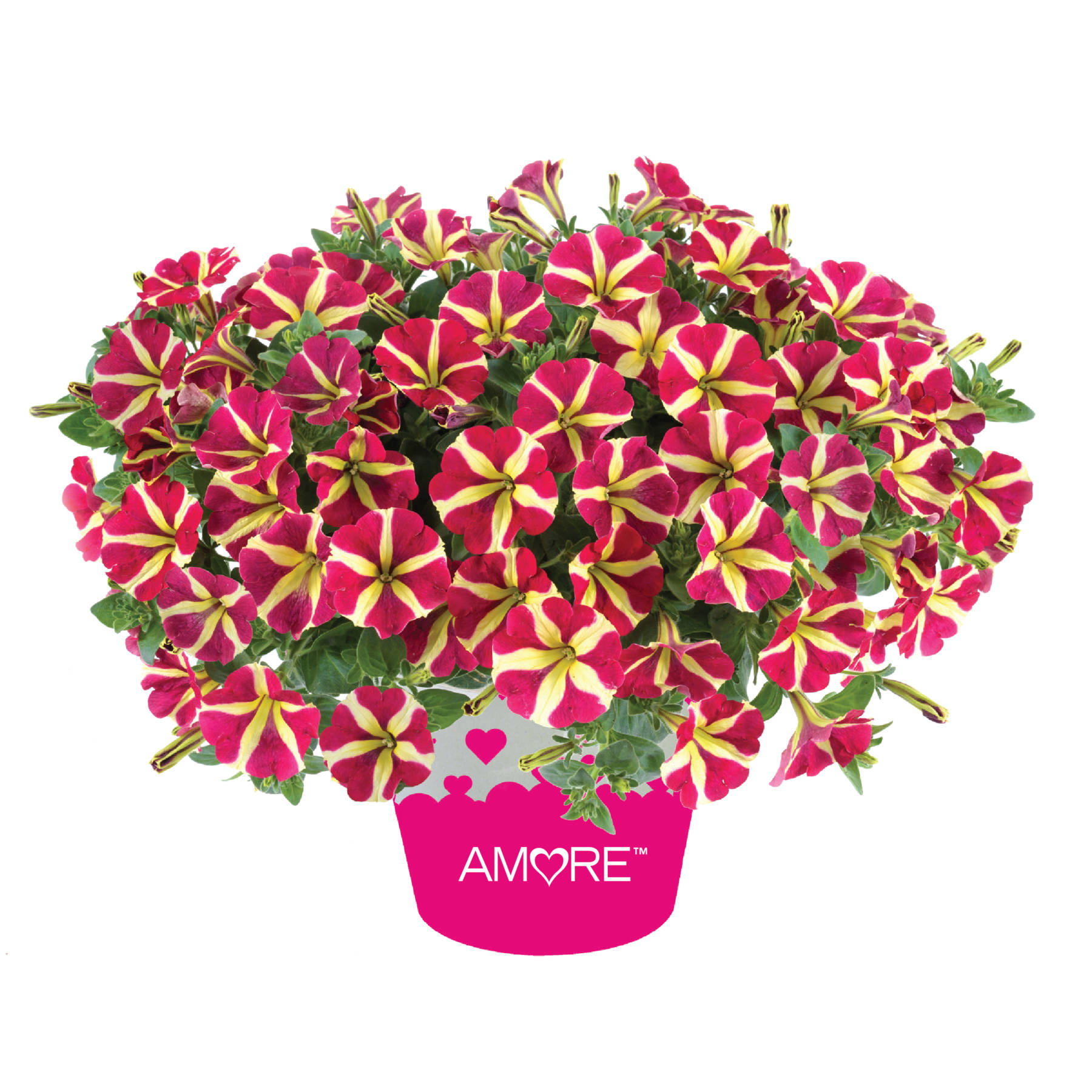 The first award was given for the breeding of “INZIGNIA CLOUD®” a new introduction of Gypsophila variety with small “cushion-like” flowers, voluminous and impressive appealing, long vase life, high yield and heavy, strong stems.

This variety was introduced to the market through an exclusive and creative collaboration between Danziger and leading Gypsophila growers from Ecuador who chose the name “INZIGNIA” as the group name. All group members were selected for their high-quality production of Gypsophila and represent a joint venture of four growers including: Florsani, Florequisa, MuchFlowers and Malima. The brand “INZIGNIA CLOUD®” was chosen and will be supported by Danziger and INZIGNIA group, it was presented at the competition by MuchFlowers, one of the group members.

The second gold medal award was given for the breeding of “Queen of Hearts” Petunia, a rising star in the Petunia market and the best seller of the well-known AMORE® series. This variety is a true love story with its unique heart shape pattern, early flowering, mounded habit and a one-of-a-kind retail story that makes it a lot more than just another beautiful Petunia in a pot.