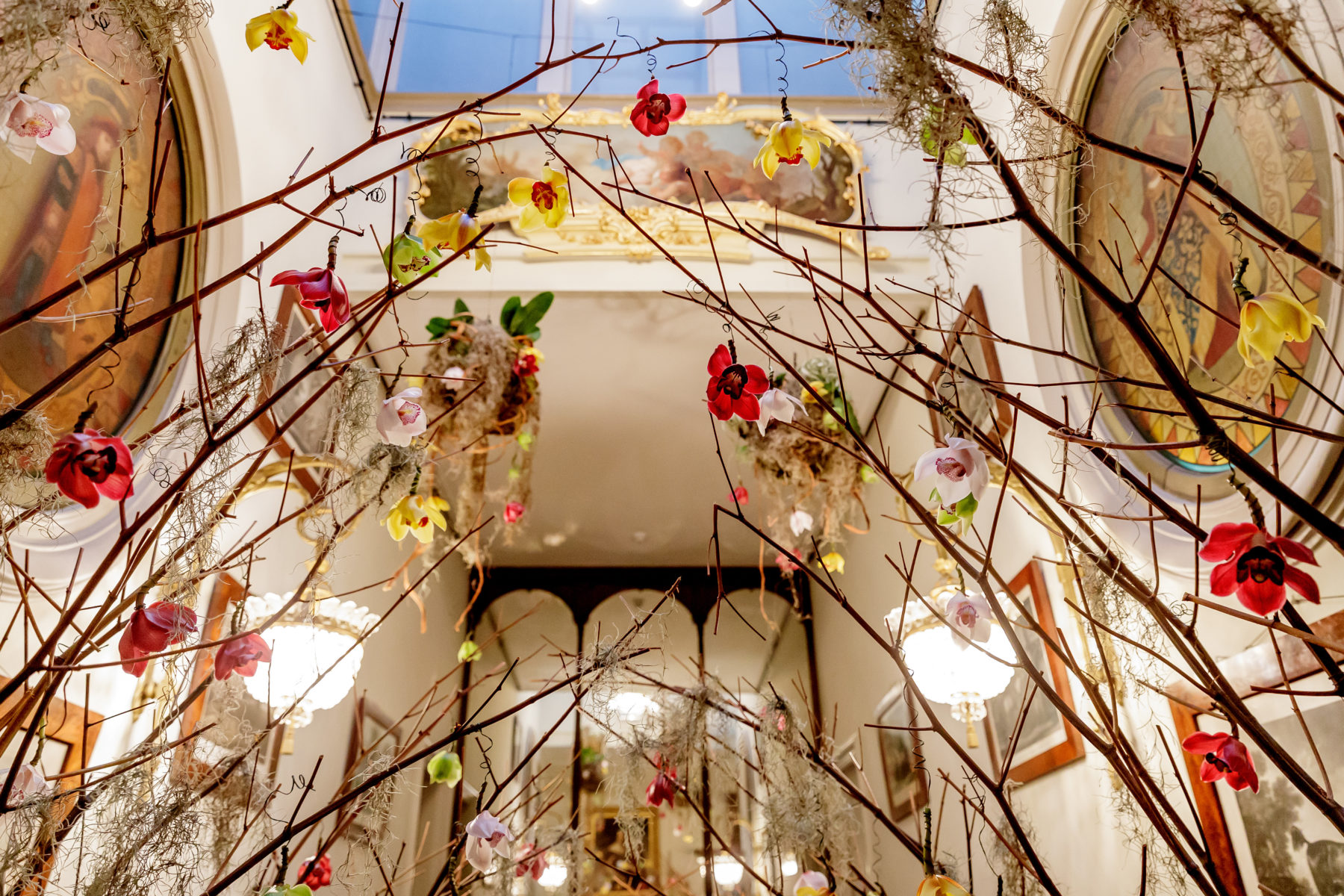 LISSE, Netherlands: The Cymbidium Road Trip made an appearance in Saint Peter’s Square, Vatican City in April of this year. It then travelled to Lisse, Netherlands last week for a short ‘castle break’, before heading back to Italy for Milan’s Myplant & Garden trade show next February.

It is quite a journey that Dutch-grown Cymbidiums are undertaking but the Italo-Dutch trip is well worth the effort. Dutch Cymbidium is a proven favourite with Italian florists and end consumers. Italians, however, are not always familiar with the flower’s varied and bold colour palette.

In Dutch greenhouses, Cymbidiums are grown in a variety of sizes, colours and shapes, ranging from large butterfly-like flowers to mini Cymbidium sprays and cascading varieties. The goal of the Cymbidium Road Trip is to promote the flower as: “one of the most exotic and fascinating flowers in the world and a symbol of love, charm, feminine beauty and refinement,” says Dutch floral designer Lucinda Maria van der Ploeg – one of the campaign’s ambassadors.

Cymbidium was the star of this year’s flower decorations at Saint Peter’s Square in the Vatican City during Easter Mass. Pope Francis and thousands of worshippers were treated to sumptuous and colourful displays of Dutch-grown Cymbidiums, artistically arranged by Dutch-born floral designer Paul Deckers. Following the flower’s prominent presence in Rome, Deckers, Charles Lansdorp (the brainchild behind Italy’s Grandparents’ Day) and Royal FloraHolland’s Product Specific Promotion Group for cut Cymbidium joined forces to bring the flower to the attention of Italian florists.

As a result, a delegation of some 40 florists embarked on a Horti Week Tour in the Netherlands where they not only visited the International Floriculture Trade Fair (IFTF) and FloraHolland Trade Fair but also witnessed the flower naming ceremony of the new, pink Cymbidium ‘Giorgina’ by Dutch growers René van Eijk at Keukenhof Castle.

With over 238 ha of land, a stunning landscape and fairy tale interior, Keukenhof Castle was an excellent backdrop for a Cymbidium photo shoot and film location. Paul Deckers decorated nearly every possible surface of the gorgeous 17th century castle. Cymbidiums are perfect for all occasions so Decker provided examples of wedding, get well, anniversary, party and funeral arrangements.

Charles Lansdorp told FCI that the photographs and videos will be used at the forthcoming Myplant & Garden trade show in Milan (February 20 – 22, 2019) where a Cymbidium pavilion will be the locale for a series of floral design shows starring Dutch Cymbidiums.

Currently around 65 producers grow cut Cymbidiums on 110 ha of greenhouse area in the Netherlands. Dutch Cymbidium enjoy a strong presence in the European marketplace, only experiencing competition during the summer months from imported flowers. The Dutch Cymbidium industry’s unique selling points are bold, strong colours such as deep red, white, green and seasonal colours such as yellow and brown for Easter and Autumn displays, respectively. Dutch growers differentiate themselves by providing their customers with quantities of one specific colour or smaller-sized packaging containing four to eight stems per box. 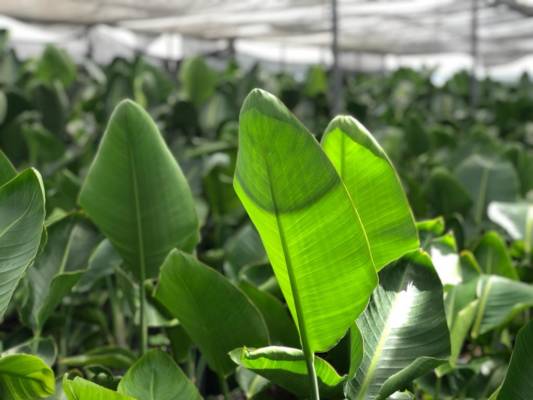