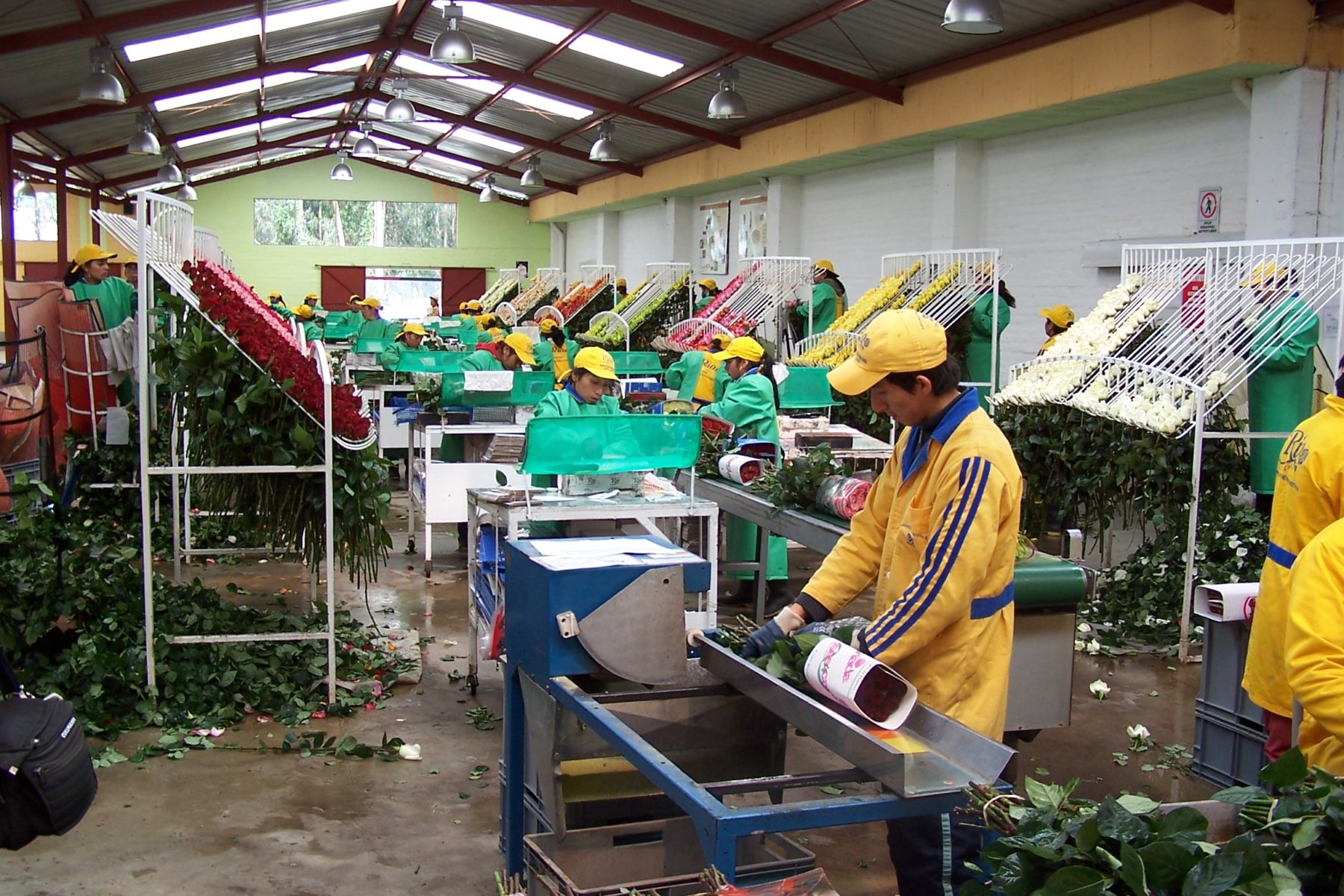 THE HAGUE, Netherlands: Agroberichten, the newletter of the network of Dutch agricultural counsellors around the world, reports on the economic impact that the Covid-19 pandemic has had in Ecuador during March and April.

Although no official figures are available yet, the government estimates a USD 350 million loss just in the trade sector, and a similar figure for the industrial sector. These are early estimates that are likely to increase as Ecuador considers extending the lockdown beyond April 14th.

Ecuador’s economy has slowed considerably due to the country’s extended lockdown period and imposed severe losses to some key export sectors. According to the Ministry of Production and Trade, at least 70 per cent of the productive sectors have totally halted their activity, while the remaining 30 per cent have been granted work flexibility in order to continue operating (agribusinesses, exporting companies, supermarkets and pharmacies).

Despite the reduction in orders in April, Ecuadorian non-oil exports remain. The main items that are exported are bananas and shrimp, at the beginning of the Covid-19 crisis these sectors managed to put their products on international markets, although in April it was a bit complicated and there has been a reduction in some products, but these are the ones that have more output.

Tuna and canned foods have also been in demand, especially in Europe due to the fact that there is a shortage of the product there, as well as cocoa, despite the international drop in prices, the export volume remains.

The cut flower market remained stable during January and the first days of March, with the health emergency the flower market collapsed, as of May some shipments have been made for Mother’s Day but still the sector operates at 10 to 20 per cent capacity.

Flower exports are between 60 and 70 million dollars per month under normal conditions, but now between the second half of March and the first of April, they would have decreased to around 10 million dollars.

Commenting on the country’s current cut flower sales Expoflores’s Chairman Alejandro Martínez says, “We had a couple of weeks with 12 million dollars, meaning 48 million less! That was a really bad situation. We are expecting a first semester of 430 million dollar, instead of 520.”

Highlighting the unequal balance between air cargo demand and supply he said by mid- May aircargo demand was 100, supply 90, air demand to Europe was 100 but supply 25, and air cargo demand from Ecuador to Asia was 100 while supply was 20.

During the first quarter of 2020, banana exports from Ecuador grew 9.92% compared to the same period in 2019, a total of 104,731,409 boxes were shipped according to figures provided by the Association of Banana Exporters of Ecuador.

The fastest growing destination for banana exports was the Middle East, with an increase of 30.04%. Turkey, meanwhile, saw a 50% increase in its banana imports in February.

In the European Union during 2020 the ships of the fruit increased by 13.23%, shipments corresponded to almost 5 million boxes.

On the other hand, the United States and China decreased their purchases by 5.51% and 6%. This drop is estimated to be a consequence of the effects of the coronavirus in both countries.