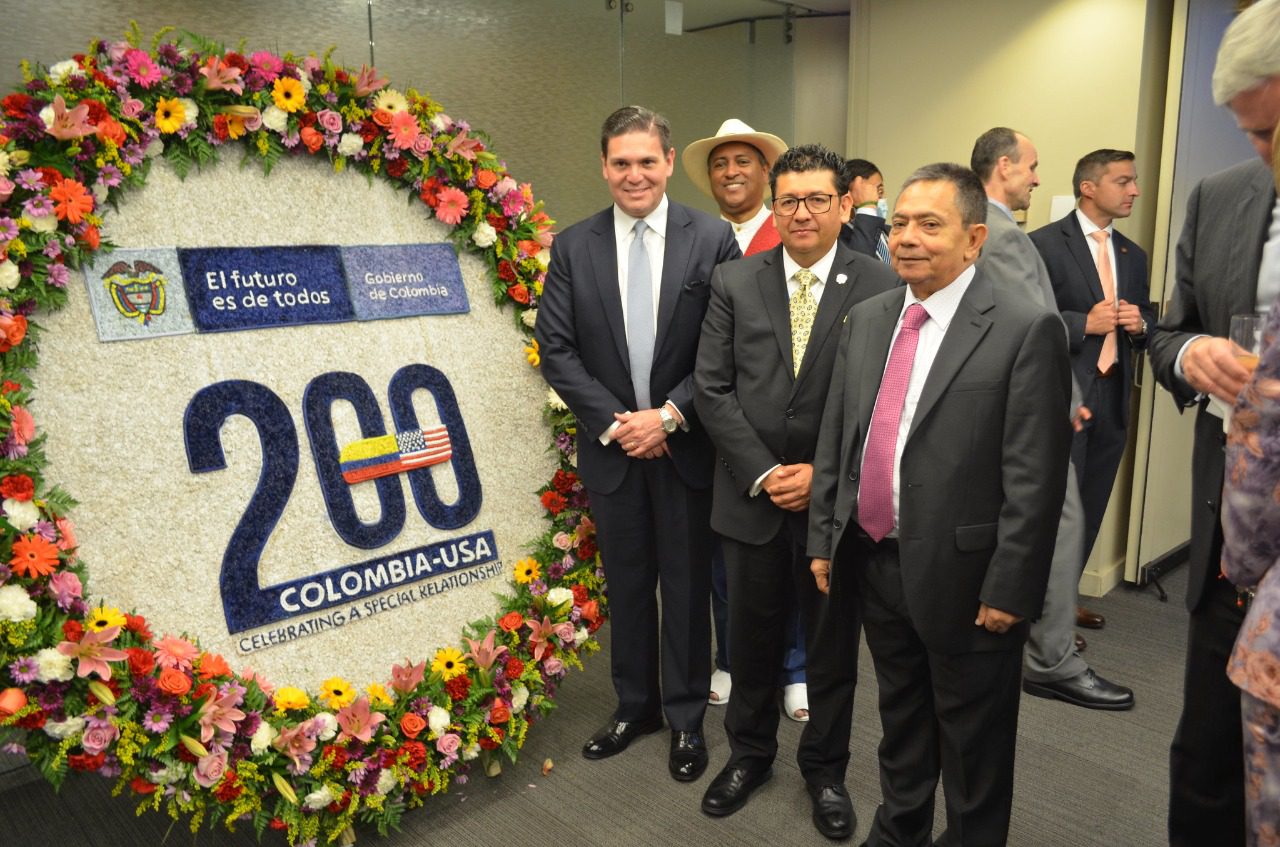 WASHINGTON, USA: Asocolflores, the Association of Colombian flower exporters, is always looking for new and creative ways for brand activation at events. Last week, an array of colourful Colombian flowers marked the bicentennial of diplomatic relations between Colombia and the United States at a star-studded party at The John F. Kennedy Centre for the Performing Arts.

Augusto Solano, President of Asocolflores: “The Flowers of Colombia brand is a very strong one, representing key values such as quality and sustainability. Colombian grown flowers are a representation of love, craftmanship and are among Colombia’s best export business ambassadors, promoting the country’s floral excellence internationally.”

Last week, Asocolflores growers, in association with the Colombian Ministry of Agriculture, and multilateral and multicultural organisations teamed up to deliver a floral tribute in Washington to mark 200 years of bilateral relations between Colombia and the United States. Thousands of carnations, roses, Alstroemeria, Chrysanthemums and several other flower varieties, adorned important venues such as The John F. Kennedy Centre, the Opera House and the residence of the Colombian Ambassador to the United States. Colombian flower also played a prominent role in a quintessentially Colombian Desfile de Silletores in the streets of the American capital.”

Silleteros derives from the Spanish word ‘silla’ for chair and literally means chair-carrier. The term indicates the peasants from the mountainous Antioquia region that once strapped chairs on their backs to transport goods, furniture, fruits, vegetables, and even sick people down to the valley. Last week, the Silleteros carried voluminous flower arrangements – or ‘silletas’ -on their back as they paraded through the streets of Washington. 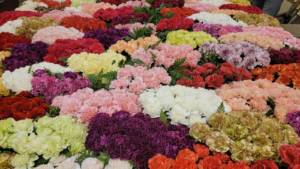 Colombia is the oldest Latin American partner of the United States. In turn, the United States is Colombia’s most important trade partner, being the number one export destination for Colombian-grown flowers.