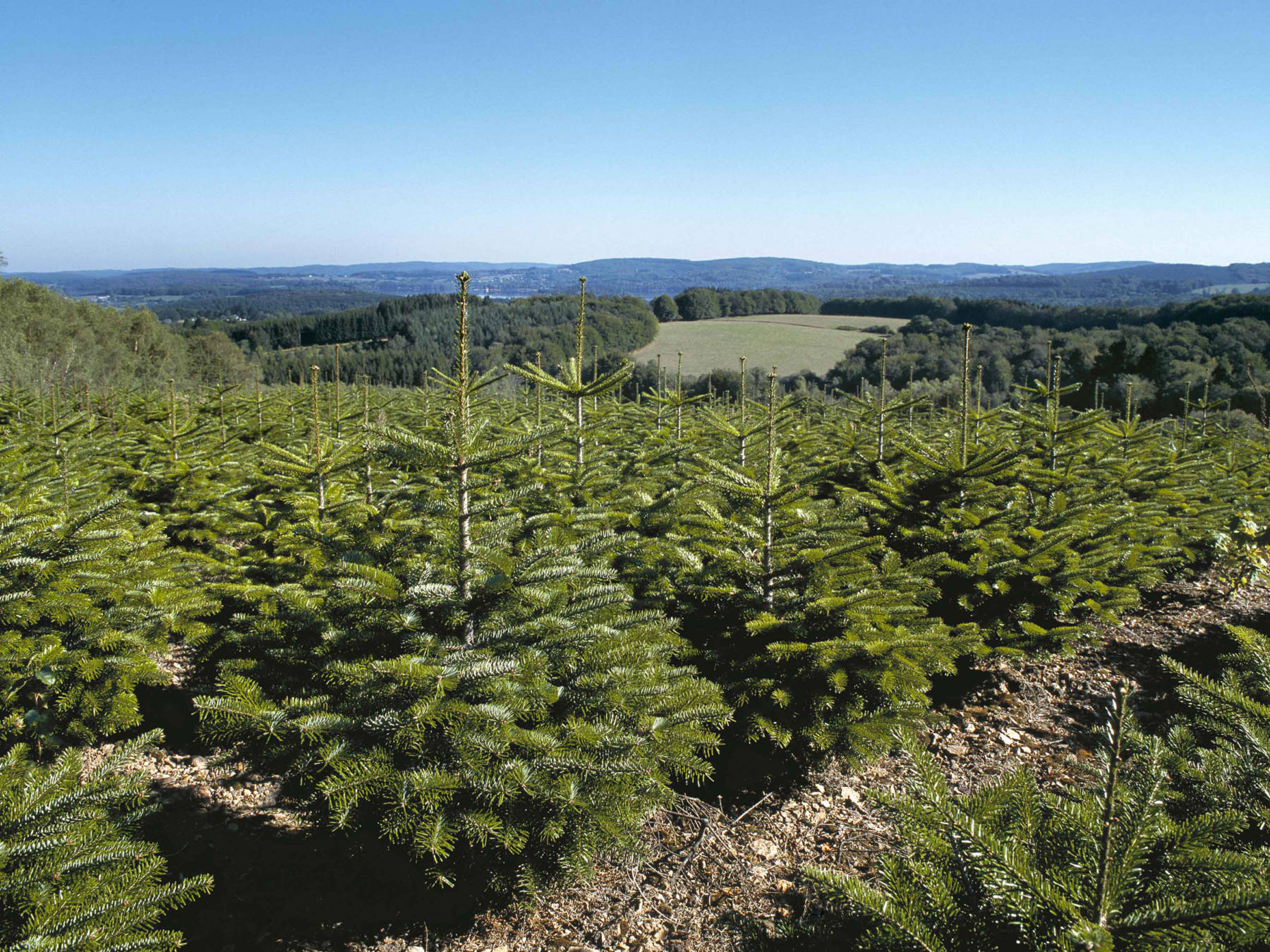 Bordeaux’s newly elected major Pierre Hurmic, a member of the French Green Party Europe Ecologie Les Verts, refuses to erect a Christmas tree in Place Pey Berland, the iconic square in front of Bordeaux’s cathedral. Nor does he want to see ‘dead trees’ in any other areas of the city during the upcoming holiday season as these do not fit with the city’s re-vegetation policy. The French Christmas tree association calls the major’s  disrespectful remarks ‘a cheap way to grab media attention to the detriment of a highly professional industry’.

The major’s Christmas tree ban and his alternative plan for live festive displays at the town hall have met with opposition online from right-wing parties blaming the major for killing traditions.

He states that they provide not only joy for so many consumers but also a sizeable amount of jobs.

According to Naudet, Hurmic’s statements are proof of a profound lack of knowledge of the agricultural world. “Which is surprising for an elected representative who says has ecological issues close to the heart.”

Naudet speaks on good authority as he is a grower himself, running a family business, Naudet Sapins de Noël, covering an area of 450ha at the heart of the Morvan region.

He continues, “We would like to express our strong dissatisfaction following this speech, the content of which seems to have the sole aim of attacking the symbolism represented by the natural Christmas tree, on the grounds that it is responsible for deforestation and global warming, and of discrediting an entire profession and the whole horticultural industry.”

Naudet says that reducing the worth of what French growers of real Christmas trees do to being mere producers of ‘dead trees’ is unacceptable. It is a dogmatic vision, without any foundation, which aims to deny an appreciated and widely followed family tradition, as well as to divert French people from the Christmas trees cultivated in France.

Since 24 March 2003, by ministerial decree, the French government recognises Christmas tree growing as an agricultural activity, there has been no ambiguity about the subject of deforestation. The Christmas tree is not a wild tree uprooted from the forest but a cultivated plant. For each tree offered for Christmas, a new tree is grown which will absorb the carbon emitted into the atmosphere. The carbon balance of the Christmas tree grown in France is mostly favourable, Naudet stresses.

The members of the Association Française du Sapin de Noël Naturel (AFSNN) are committed to growing trees in strict compliance with the standards and regulations in force. They have chosen to give priority to sustainable local production that generates employment.

The Christmas tree is the symbol of the festive season, a tradition firmly anchored in our culture and to which the French remain very attached. It pleases the children who decorate it and the families who gather around it every year.

Naudet, finalises, “Whatever Mr Hurmic thinks about it, the French are in favour of the natural fir tree which also illustrates an intergenerational social link particularly indispensable in these difficult times. If this was not the case, there would not tree producers concerned about the preservation of the environment and the economic activity of their regions.”

The Belgium Ardennes and the French Morvan, are two European regions that are home to a sizeable mass of Christmas tree production. Both are mid-mountain areas with a continental climate and low nutrient acid soils, ideal for growing healthy trees that transport well.

Although originating from forestry, Christmas tree production has experienced a robust international development and moved from a traditional harvest of wild trees to a highly professional nursery stock production, in dedicated plots of lands. Christmas trees are grown in containers or in the field according to their destination (cut tree or containerised tree) for 6 to eight years. European production amounts to an estimated 60 million trees, Denmark and Germany are the primary producers, with respectively 20 and 12 million trees. France and Belgium rank third and fourth in comparison.