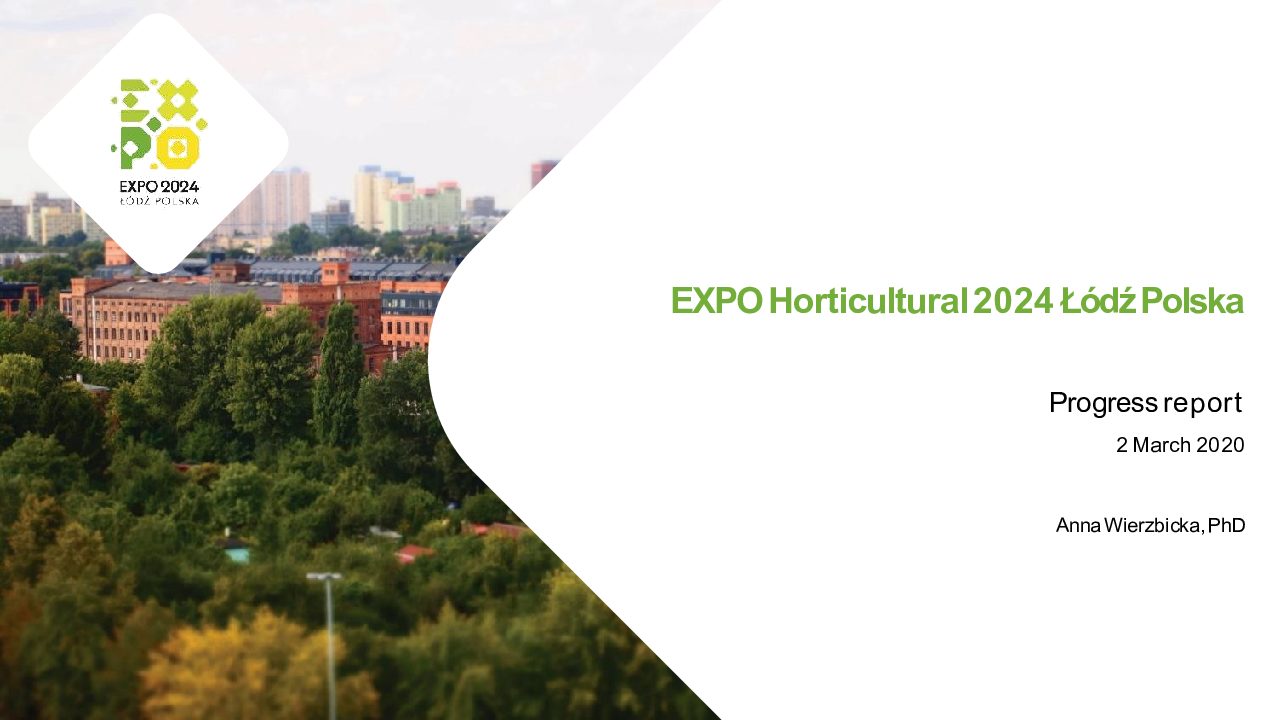 DIDCOT, UK: New plants will once again be taking centre stage at the 10th HTA National Plant Show, sponsored by Hortipak, which takes place this week on 18 and 19 June at Stoneleigh Park.

Over the 10-year history of the show, the New Plant Awards have attracted over 1000 entries providing the industry with a great preview of the plants coming to the market in the following year. This year will be no exception with the awards, sponsored by the Royal Horticultural Society, attracting in excess of 100 entries. There has been a good mix across the years with the winning plants coming from a range of categories including annuals, herbaceous perennials, shrubs and climbers and trees and conifers.

The winners of the judged awards across all ten years of the show will be on display in the entrance hall of the show, along with some updates on how they have been received in the marketplace.

Begonia ‘Glowing Embers’ was the very first winner of the New Plant Awards, back in 2010 and since then it has gone from strength to strength. Now a staple part of the Allensmore Nurseries core offering, this Begonia hit the UK market running with Allensmore having supplied upwards of 250,000 over the past years since their 1st year exclusive.

In both 2017 and 2018 trees from Frank P Matthews have taken the best in show title with Malus toringo ‘Aros’ winning in 2017 and Laburnum anagyroides ‘Yellow Rocket’ in winning in 2018. Both trees have been extremely well received by the market and as a result retail market production has been increased to meet demand.

So, who will be the winner in 2019? This will be announced today on the opening morning of the show. Judges this year include Sabatino Urzo from the RHS, Ken Cox from Glendoick Garden Centre, Tamsin Westhorpe co-chair of the Garden Media Guild and Melanie Livingston plant buyer from Fron Goch Garden Centre with HTA’s Director of Operations Martin Simmons overseeing.

Visitors will also get the chance to have their say over the course of the show. The Visitor Vote Award, sponsored by Floramedia, will be announced on the afternoon of 19 June.

For further information about the HTA National Plant Show  and to register in advance please visit:www.nationalplantshow.co.uk