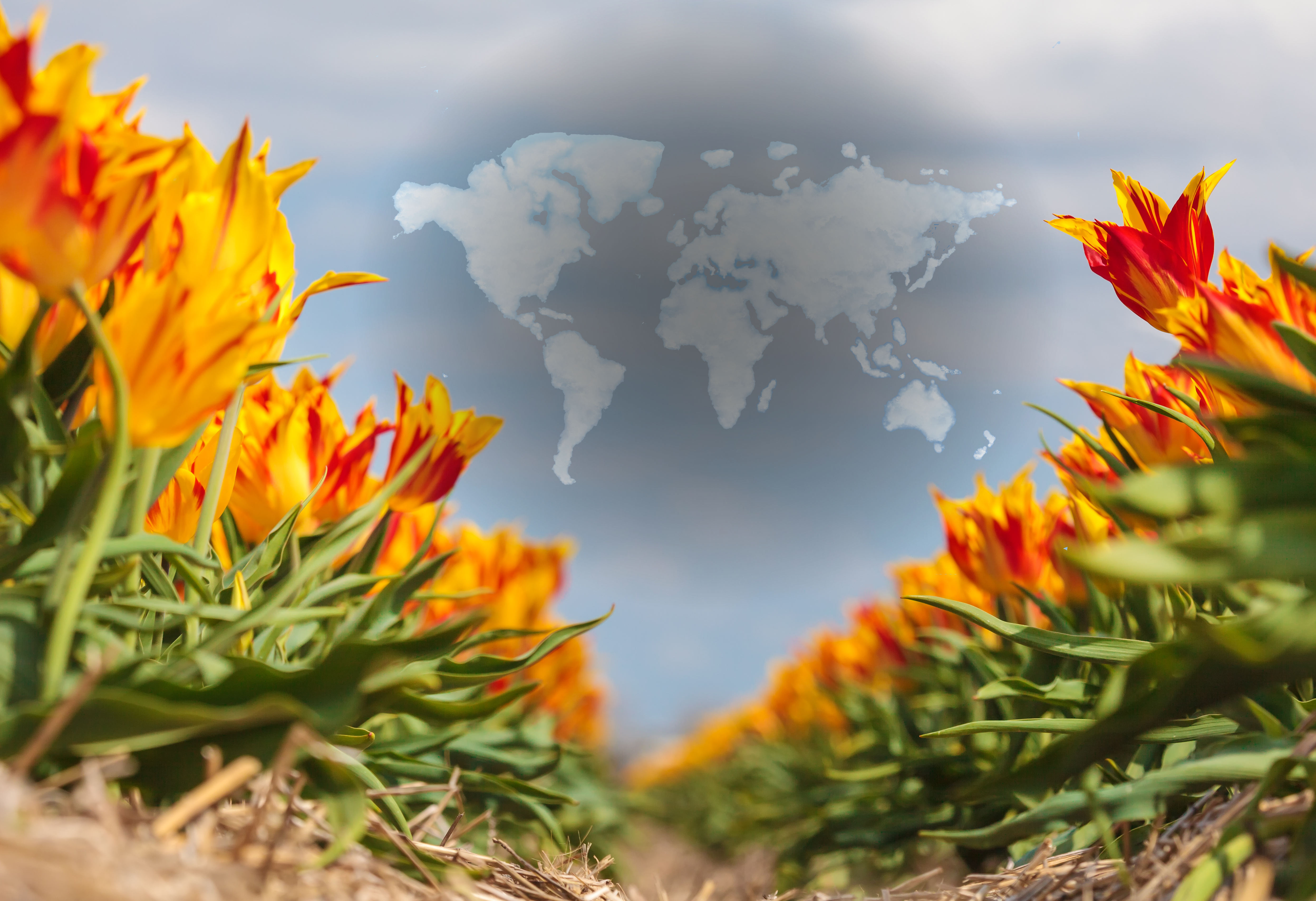 At Dutch Flower Group (DFG), a joint venture of 33 floriculture companies, things are going a lot better now than a few months ago. “People spend a lot of their time at home and in the garden, wanting to create their nice and safe haven and this explains why there’s a strong demand for plants,” says director Marco van Zijverden. “We sell a significant portion of our plants to garden centres and DIY stores across Europe and sales in May have never been so strong. Also, we noted a big plus in sales in June.”

Van Zijverden is quick to add that DFG lags in terms of flower export sales. “Cut flower sales to supermarkets were still about 10 per cent lower in May than in the same month last year but cautiously rebloomed in June when the drop was only 5 per cent,” says van Zijverden. “However, we also supply flowers to wholesalers. These are partly intended for events and it is no surprise that there are few of them now. This market segment continues to show a dip of around 20 per cent.”

According to ABN Amro, the large increase in online sales at home and abroad prevented worse during the lockdown. In the Netherlands, online sales of flowers rose by 160 percent in March. Also in April and May a lot more was ordered online.

“The lockdown kept people from visiting each other. Having a flower delivered was an alternative to giving someone a present or to give them a heart”, says ABN Amro economist Nadia Menkveld.

In total value, the number is half a billion euros lost during the lockdown period. Companies had to destroy flowers en masse because there was no buyer for them. Exports to hardest-hit Italy fell heavily, by 70 per cent. Under current market conditions this is no longer the case.

According to ABN Amro, whether the floriculture sector will continue to recover fully depends mainly on the extent of the economic recession in the main export countries. “The sale of cut flowers is particularly sensitive to economic fluctuations,” says Menkveld. “However, the situation is different from before the crisis. Companies are better organised, allowing them to produce in a more demand-driven way.”