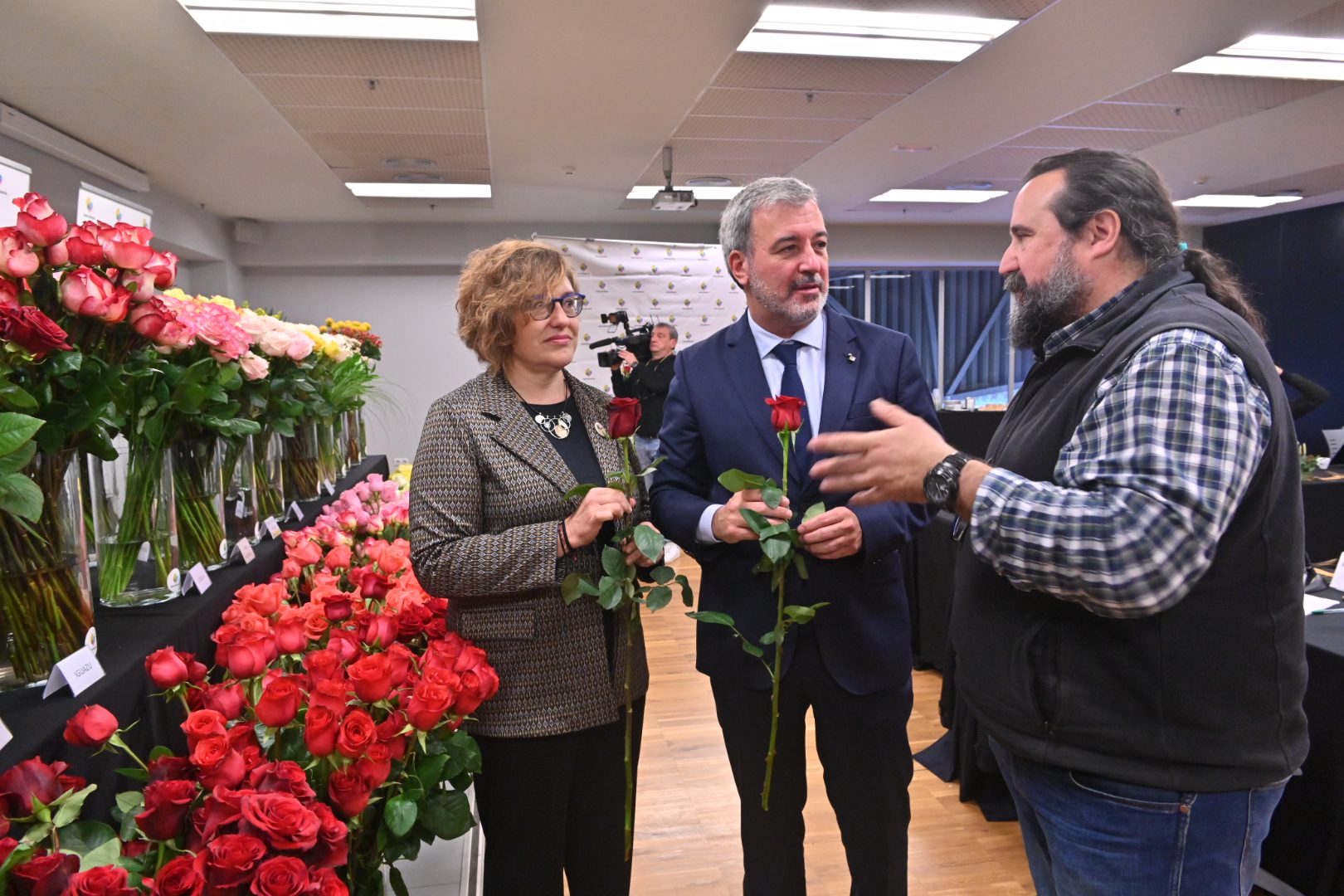 Left to right Monserrat Ballarín,Jaume Collboni from the city of Barcelona and Miquel Batlle. 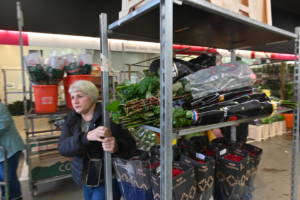 The Catalonian hearts-and-flowers celebration of Sant Jordi fell on a Saturday this year, offering consumers more time to shop. On the downside: Sant Jordi on a Saturday means fewer employers will offer their workers a floral gift of time off.

Two days ahead of the holiday, Mercabarna-flor provided a state of the trading address during a press luncheon in San Boi de Llobregat, near Barcelona.

According to Mercabarna-flor, the floral division of the giant Mercabarna wholesale market, the outlook is literally rosy, predicting some six million roses will be sold across the region in celebration of Sant Jordi (also known as Saint George’s Day), 43 per cent up from 2021.

The president of Mercabarna and councillor for Trade, Markets, Consumption, Local Regime and Finance, Ms Montserrat Ballarín, provided more context to these figures. She explained that Sant Jordi would be celebrated over three days between 21-23 April this year, with florists and non-flower professionals selling roses. The 2022 Sant Jordi celebrations will mark the re-emergence of many rose stalls run by charities after a two-year break due to Covid-19. These occasional sales points increase rose sales as they drive impulse purchases.

When Spain was in lockdown, the government ordered florists to close their shops. Last year, they were granted exclusivity in rose sales to help them recover a portion of lost income since the pandemic outbreak.

Contrary to last year, there is less pressure on commercial space, warehousing and logistics, and the good roses availability is ready to absorb all the demand.

Of the total number of roses sold in Catalonia, Mercabarna wholesalers expect to sell a third (2,000,000 roses). Up to 65 per cent of roses at Mercabarna originate from Colombia, 20 per cent from Holland, 15 per cent from Ecuador and three per cent from Spain, with Tarragona and Valencia being the nation’s epicentre of rose growing.

Occupying pride of place at Mercabarna is the red ‘Freedom’ rose grown in Colombia and Ecuador – accounting for 85 per cent of rose sales and ‘Red Naomi’ (10 per cent) from the Netherlands. With an 80 per cent market share, red continues to be the colour of choice for San Jordi, but there is also room for different hues. La Bromo from Ecuador, for example, comes in pink and oranges hues and has a high petal count; Hot Explorer is a long-stemmed variety with a good shelf life while Latina is a yellow rose which enjoys a good demand.

Airfreight and commodities are much more expensive than usual. These factors combined will cause a cut rose price hike of 5 per cent.

There will continue to be a tendency to give roses that we could call ‘garden roses’, with a giant bud, velvety petals and colours with a vintage feel, and miniature roses. Longer-lasting freeze-dried roses will also take up a small part of the market. 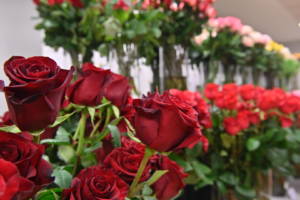 In addition to the traditional arrangements, on this Saint George’s Day, keen observers will spot a clear trend for roses with a natural look, featuring earth and cream colours and spiced up with deco materials such as bark, wood, and reeds, sackcloth or raffia.

La Diada de Sant Jordi on 23 April celebrates Saint George or Sant Jordi in Catalan. Sant Jordi was a romantic and chivalrous guy. He also happens to be the patron saint of the six million inhabitants of Catalonia.

Known as ‘The Day of Lovers’, La Diada de Sant Jordi is often compared to Valentine’s Day, with some uniquely Latin twist. The main event is exchanging gifts between lovers; men give their ‘novias’ roses while women give their ‘novios’ a book to celebrate the occasion. Roses have been associated with this day since medieval times. 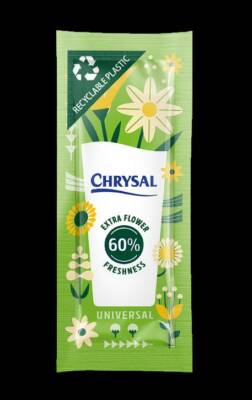