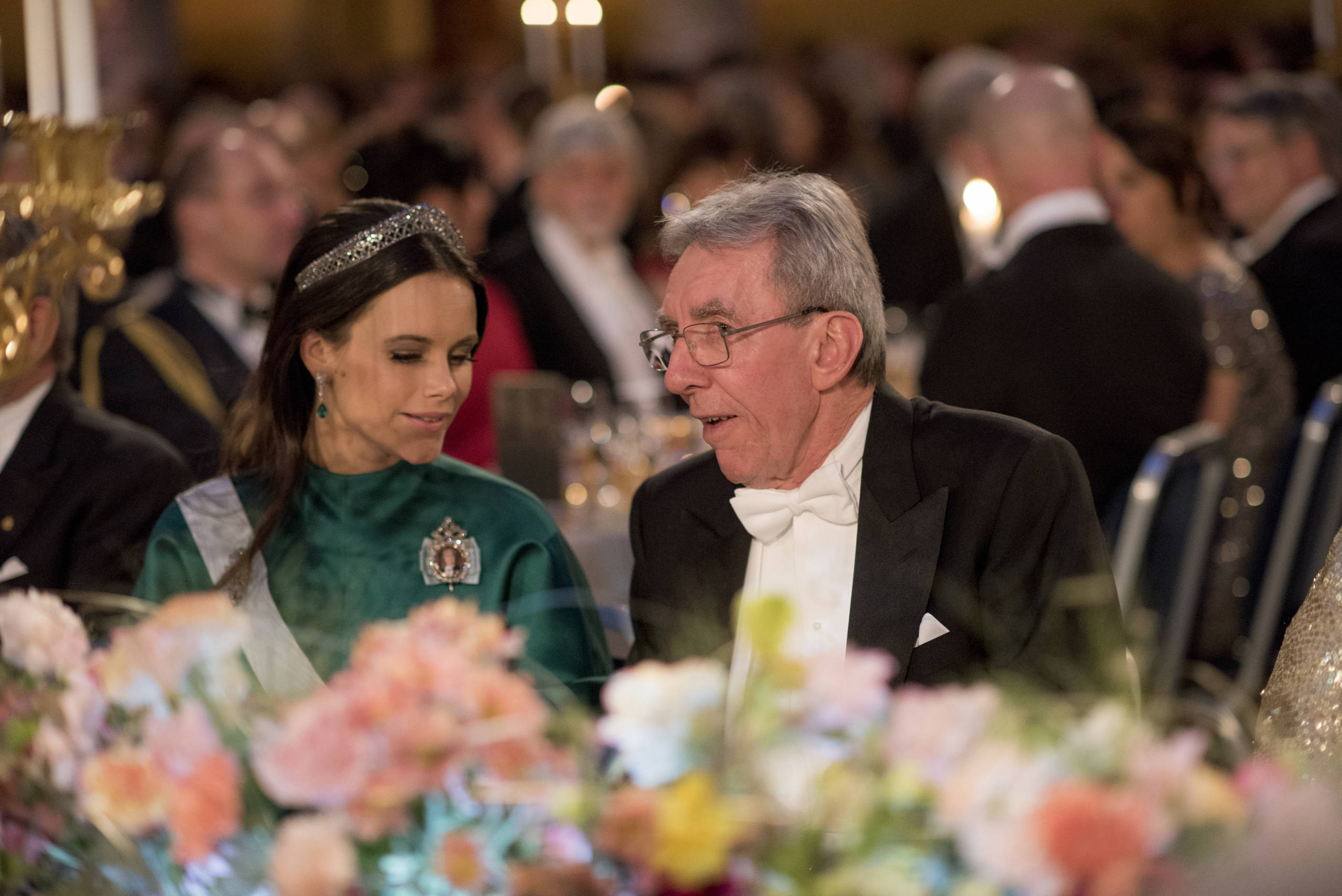 STOCKHOLM, Sweden: Providing a colourful backdrop for the 2016 Nobel Banquet at the Stockholm City Hall on Saturday December 10 were sumptuous and colourful displays of Italian grown carnations, artistically arranged by Swedish born floral designer Per Benjamin. 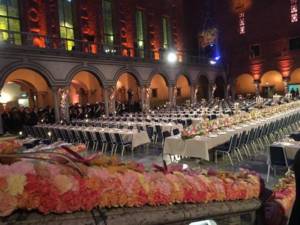 Per Benjamin is known for having a soft spot for carnations and as such it was no surprise that the monumental staircase and grand hall of Stockholm’s city hall were lavishly decorated decked out with carnations in all colours of the rainbow. Benjamin placed his order for 26,000 carnations through an Italian wholesale company in Sanremo which sourced the blooms from the Cooperativa del Golfo, a traditionally-structured floricultural cooperative with 280 member growers.  Grown in the Agro Nocerino Sarnese area on the lower slopes of Mount Vesuvius at100 to 500 metres above sea level,  their range of carnations is arguably one of the world’s best.

For more than 120 years, Sanremo has had a special relationship with Alfred Nobel, the inventor of dynamite and creator of the Nobel Prize. Actually, Nobel spend the last five years of his life in a villa overlooking the Mediterranean sea in Sanremo, Italy.  Villa Nobel has been renovated and transformed into a museum. 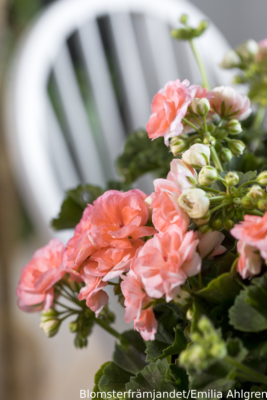 Meet Sweden’s 2021 Pelargonium of the Year

ENKHUIZEN, Netherlands: The panel of expert judges has voted and Sweden’s 2021 Pelargonium of the Year is Pelargonium zonale ‘Rosebud…