Bunnings and Master talk of the 2018 Aussie version of FlowerTrials 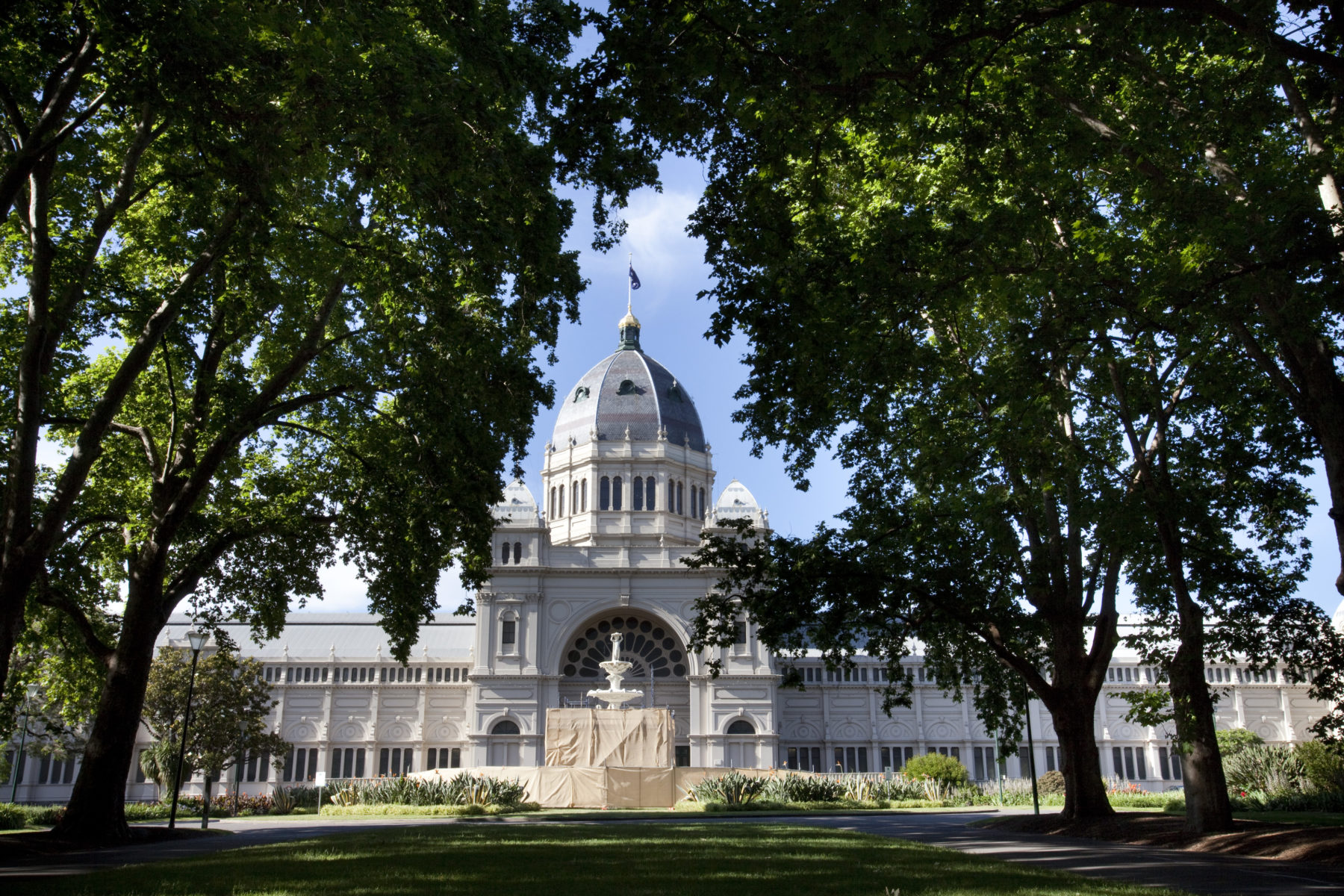 MELBOURNE, Australia: This month, FCI’s columnist Kim van Rijssen attended the Australian Horticultural Trials around Melbourne, the equivalent of the Dutch FlowerTrials. Since her previous visit in 2015  something important had changed.

Back then, growers were talking about the fierce competition between Bunnings and Masters – two chains of hardware stores dominating the retail plant industry at that time. Bunnings had been the dominant player for decades when the first Masters store opened in 2009. In 2015, Masters, which had started as a joint venture between US box chain Lowe’s and retailer Woolworths, had over 60 stores nationwide.  Both Bunnings and Masters were offering a similar assortment of ornamental plants, from annuals to small trees.

As it now turns out, Masters has played a losing game against Bunnings. And in late 2016 they closed all their stores. The general consensus about their failure is that Bunnings already had a solid position in the market when Masters entered. Masters, supposedly, was not flexible enough to adapt their business model to the local market. According to consumer surveys, Bunnings offered better customer service and an overall more satisfying shopping experience.

Masters lost the battle against Bunnings as did a lot of independent garden centres. As a result of the rivalry between the two giants, many independent stores could not compete and had to close their doors. On a positive note, I’ve been told that the independent garden centres that have survived are doing well. Their concept is different from a hardware store. Garden centres such as Gardenworld near Melbourne offer a day out for the family with children’s activities, a lunchroom, Christmas events and more.

Some Australian growers deliver 50% to 95% of their plants to Bunnings. Other nurseries deliberately choose not to work with them. Generally, I found the mood amongst growers in Australia positive. The last few years the demand for plants has been high. I have found the attention paid to the marketing of plants outstanding. A strong focus lies on a series of plants that clearly describe their use to home gardeners. Festuca Beyond Blue (PBR protected), for example, is marketed at Bunnings within the Straps for Gaps™ grasses range. Sprint Horticulture has put the cultivar in their Design Edge™ series. This doesn’t mean there isn’t room for standalone varieties; Escallonia Pink Elle (PBR protected) has been a successful plant in Australia for years without being part of any marketing concept.

It’s fascinating – and somewhat worrying – to see one company having such an unusually strong position in the horticultural sector. I’m curious to see what the Australian market will look like five years from now; can the remaining independent players keep their heads above water? Is their concept different enough from Bunnings to keep consumers buying plants in their stores? I hope so!