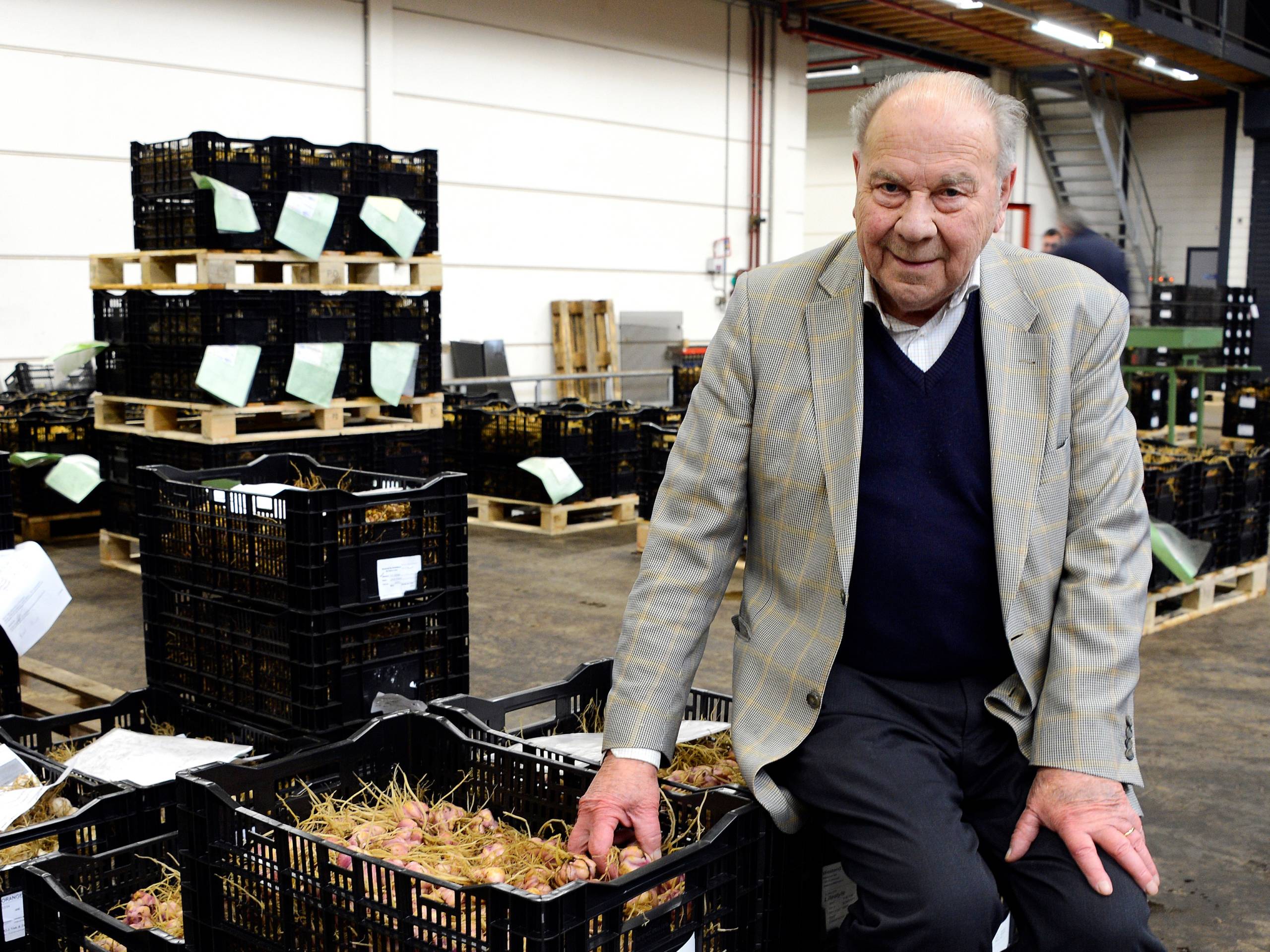 WESTLAND, Netherlands: Piet Onings senior, a horticultural pioneer, hard worker and entrepreneur, has died. He was 96.

The international bulb industry said goodbye to a truly inspirational figure on 29 August, when Piet Onings passed away in Monster, the Netherlands.

Second-generation Piet Onings was the co-founder of what is today one of the world’s leading lily bulb exporters, P.F. Onings BV (currently trading as Onings Holland Flowerbulbs).

Piet and his brother Henk, who died in 2003) represented the second generation of bulb traders.

Piet was the eldest of 13 children. After serving his country in the military in the Dutch-Indies, he returned to the trading company his father founded in 1930, selling flower bulbs, tubers, and seeds.

He helped lay the foundations of the Onings company we know today. From the 1960s onwards,  the company began importing lily bulbs from Japan, growing by leaps and bounds in the decades afterwards.

Piet retired from the company in the early 1990s when the third generation took the reins at Onings.

Following his retirement, he continued to be engaged within the company, trailing flowers in his garden, preparing bulb boxes, bringing or picking up someone from the airport and giving complementary boxes of mandarins to suppliers.

He continued to visit the company daily to have chit-chat, but never too long as duty always called upon him with still plenty of work to do.

Piet was happy to see how the fourth generation of Onings joined the company.