Home > MarketsWorld > Biophilia – the importance of nature for feeling good

Biophilia – the importance of nature for feeling good 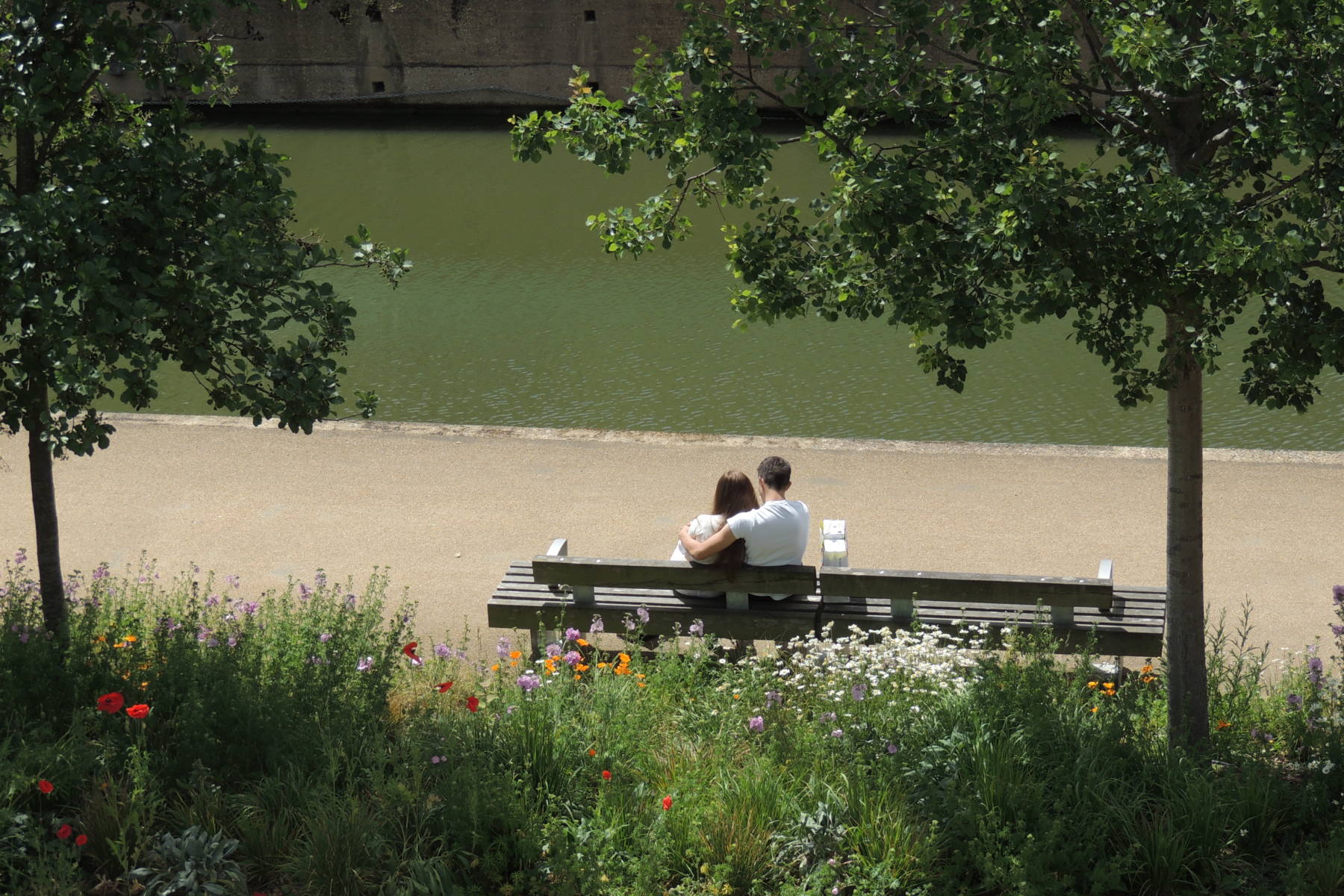 Although the term biophilia has been around for several decades, it is now being used more frequently with a renewed interest in biophilic design and our biophilia gene triggered by lockdowns. With initiatives in all sectors to bring nature into our cities, how does biophilia differ from other more technical terms, and is the terminology of consequence? FCI asked Tim Beatley, an active promoter of biophilia working at the University of Virginia in the USA.

‘Biophilia’ is a word that has an obvious connection to nature, being a combination of the Greek root words ‘bio’ meaning life, and ‘philia’, meaning love. It was introduced by biologist Ed O. Wilson in 1984 to express “the urge to affiliate with other forms of life.” With initiatives in all sectors to bring nature into our cities, how does biophilia differ from other more
technical terms, and is the terminology of consequence?

‘GREEN’ CAN MEAN ANYTHING

The terminology around plants and nature in cities has become blurred with issues of environmental sustainability. ‘Green’ can mean anything from recycling paper to using LED lighting, and the concept of ‘green infrastructure’ often has little to do with ‘living green’. ‘Urban greening’ might be more suggestive of bringing plants into cities, yet could be seen as failing to include all nature, which is neither the intention nor the reality.

‘Nature-based-solutions’ (NbS) is a term increasingly used, though it receives criticism for being too technical. ‘Rewilding’ is a term that people connect with, though this often refers to ‘natural’ nature, not ‘designed’ nature, even in the urban context.

CROSSING ALL THE THEMES

Professor Tim Beatley at the University of Virginia is an active promoter of biophilia. Tim considers that the wide range of terminologies is quite acceptable because each has its relevance in different conversations.

“Reducing carbon emissions is a key objective that crosses all of these
themes”, he says. Biophilia, however, is a better way of describing the outcome of how the experience of nature is curated, alluding to the broader
ecological context of our evolution. Recognising that we are part of nature and immersing ourselves in nature, even in cities, enables us to flourish beyond mere survival.

THE POWER OF NATURE

In the last decade, there have been many studies that demonstrate the power of nature and how it affects us emotionally and intellectually, such as stimulating generosity and pro-social behaviour. Biophilia refers specifically to our innate connection with all life, and how our conscious and subconscious responses to nature offer immense benefits.

As the evidence for biophilia grows, so does the awareness of biophilic design and why it is essential in our communities. The International
Living Future Institute (IFLI) recognises the need to explain how to achieve the biophilic design. It is bringing together leading experts in the field to gather existing resources in an accessible language and format that will lead to broad adoption of biophilic design by designers, home and building owners, and cities.

Although the principles of biophilic design are increasingly connected to evidence, much of its relevance in the city context comes from personal story-telling and narratives about living richer and more fulfilling lives through a deeper connection with nature. It inspires a language that opens conversations to promote and reach more people and players who desire to effect change. Voorburg in the Netherlands, known for being one of the country’s green lungs.

The organisation, Biophilic Cities, was founded by Tim Beatley to connect cities, giving inspiration and sharing best practice, and building a global community around the vision. This international organisation has already inspired many cities to implement intentional changes in urban design and planning policies. There are many reasons why people might change their behaviour, and there are many layers of society that can be inspired to achieve change. Biophilic Cities now invites other organisations and individuals to join, to expand the potential for influence. It attracts interest through its different emphasis.

“Governing authorities can be very siloed”, says Tim, “making holistic thinking difficult.” The benefit of talking about biophilia and biophilic design is that it opens conversations between formal and informal sectors. The power of telling compelling stories lies in the ability to change behaviour, and relationships are fundamental to achieving lasting change.
To see cities as natural systems themselves, not just places that include nature. Initially, activities might apply to local circumstances, yet, as the global biophilic community grows, there is increasing recognition and interest in the role of a city beyond its boundaries.

A GREATER CONNECTION WITH NATURE

Technical terms, such as GI and NbS have relevance in conversations about policy, yet they imply that nature is here to serve us. Biophilia suggests a greater connection with nature and a recognition of mutual benefit from this interaction. The strength of biophilia as a word and a concept is that it inspires and motivates across sectors.