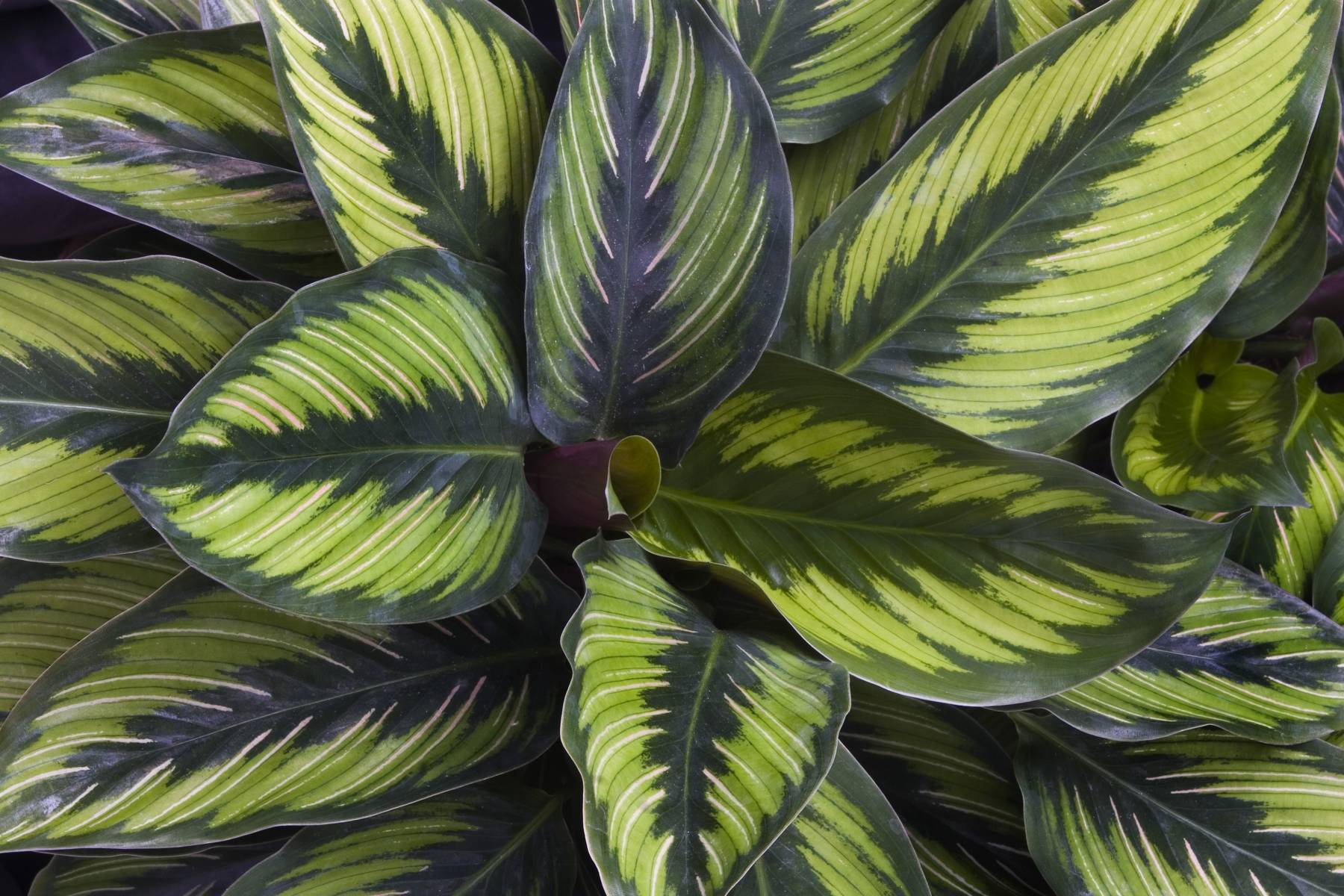 THE HAGUE, Netherlands:  Average farm business income in the Netherlands slightly increased in 2019 with greenhouse growers and pig farmers reaping most of the rewards. In ornamentals, adverse weather conditions in spring negatively affected the income of Dutch bedding plant growers, while in cut flowers such as Lisianthus and Freesia, growers achieved a positive return on their activities.

Wageningen Economic Research (WER), formerly known as LEI, in collaboration with Dutch statistics office CBS, on Monday 16th December updated their farm income forecast for 2019. According to the agency average Dutch farm business income was €57,000 in 2019, a €6000 higher income compared to 2018. The figures represent the financial performance of what WER describes as ‘the unpaid annual work unit’ or the financial return to all unpaid labour on the farms (farmers and spouses and family workers).

A key influencing factor was the outbreak of the African swine fever in China – the country that accounts for half of the world’s hog production –  which caused the death of hundreds of millions of animals and rocketing pork imports into China from countries such as the Netherlands.

Putting things into perspective, Robert Hoste, senior pig production economist at WER, said that he had just returned from China where he frequently saw ‘sold-out labels’ covering pork dishes on the restaurant’s menu cards. “Pork is a big deal in China, strongly interwoven with Chinese culture”, he added, “and prices passed the €5 per kilogram record earlier this year.”

Another driving force behind the Dutch farm income increase is greenhouse horticulture with Western Europe’s record temperatures in summer raising the appetite and price for ‘hydrating’ bell peppers and tomatoes from Dutch greenhouses. Overall, the income for Dutch vegetable greenhouse grower was €290,000.

While there’s an old Dutch grower’s saying ‘Vrouwen Bloot Prijzen in de Goot’ which  loosely translates as ‘sunbathing women, wilting flower prices’ Dutch cut flowers grown under cover or in the open performed reasonably well. The income for Dutch flower growers in 2019 was €201,000 meanly thanks to better prices in for example Lisianthus and Freesia and a notable decrease in energy costs. However, now that the Dutch government has announced a hike in tax for gas and the storage for sustainable energy (ODE) for the coming years, there are higher levels of uncertainty among growers.

WER presented a less than rosy picture for Dutch suppliers of greenhouse grown plants, expect from green foliage plants. Actively promoted on social media and by gardening communities and ‘Instaplant’ influencers Ficus, Monstera and Philodendron continue to ride the wave of popularity providing a stable income for growers. However, the spring of 2019 was generally somewhat unsettled, which caused a lower influx of bedding plant shoppers in garden centres and lower prices for growers.

In 2019, average farm business income for Dutch plant growers was €132,000 with individual businesses having a significant influence on the overall results. One good example is the production of potted Phalaenopsis. According to WER sector specialist Jan Benninga this sub sector hosts low performers, who are currently managed by their bank’s financial restructuring and recoveries division. However, there are also blooming good examples of growers who differentiate themselves in the marketplace with unbeatable product quality and merchandising concept that provide added value for both garden retailers and consumers. Benninga says that overall the market for Dutch Phalaenopsis is challenging and still in the doldrums. But he is not entirely pessimistic as November saw better product prices probably due to decreased supplies.

In its statistical notice, WER also provided some positive news with regards to the Dutch nursery stock sector, which, according to Benninga, continues to enjoy strong market demand. Growers of trees and shrubs saw their average income increase with €6,000 to €7,000.

Other notable conclusions from the survey, include an income rise for Dutch bulb farms primarily due to higher yields in tulips and lilies and a rightly balanced demand and supply.