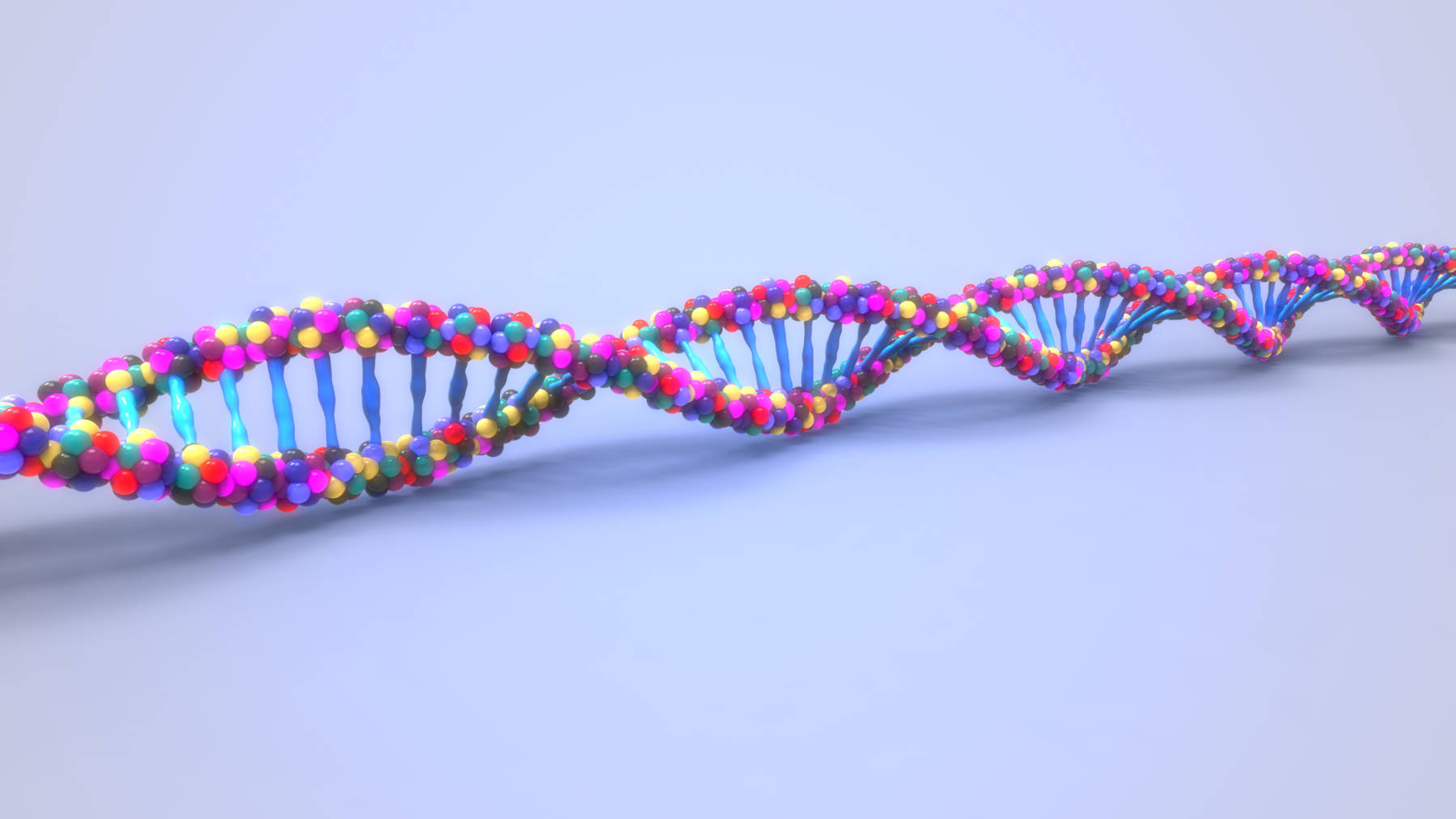 On July 25th of 2018, the Court of Justice of the European Union (CJEU) ruled that organisms obtained by modern forms of mutagenesis are GMO. Hence, any organism obtained by means of a New Breeding Technique (NBT) that applies muta­genesis are automatically classified as a Genetically Modified Organism (GMO) within the scope of the Directive 2001/18/ EC. The only products that do not fall under the Directive’s remit (under the ‘mutagenesis exemption’), are those organisms “obtained by means of techniques/methods of mutagenesis which have conventionally been used in a number of applications and have a long safety record”.  In its essence, this exemption is useless to NBTs as to the present moment none of them can comply with its requirement.

In contrast to the CJEU ruling, by exempting some gene editing techniques (namely SDN-1) from its Gene Technology Regulations 2001, the Australian Government acknowledged that these techniques resulted in genotypes identical to the products of the conventional mutagenesis, with comparable safety records. In fact, this loophole had been suggested by the Advocate General in his advice to the CJEU, in which it appeared possible that the EU’s decision to exempt ‘mutagenesis’ from Directive 2001/18/ EC might also apply to all future mutagenic technology, regard­less of the use of the novel techniques. Therefore, no reopening of the Directive would be necessary, and the mutagenesis case could be settled via exemption. Such an exemption could be based on a dual condition that: (i) the organisms resulting from NBTs does not contain recombinant nucleic acids; and (ii) no genetic material other than what could be exchanged through traditional breeding methods is introduced into the organism in the process. Acknowledging the need for progress and political resolution of the issue, the Dutch Ministry of Infrastructure and Environment has recently proposed to amend the EU Directive 2001/18/EC on the deliberate release of GMOs into the environment in this exact way.

The major issue with the current European approach to NBTs is that in plants quite similar final results can be obtained by means of conventional mutagenesis (case 1) and CRISPR gene editing (case 2), e.g. the reduction of browning in apple fruit flesh after cutting.

In Europe, such an apple can either be freely marketed (case 1) or become a subject of restrictions under the Directive 2001/18/ EC (case 2). The most complicating element is, however, that in both cases the reduction of browning can be traced back to an identical genetic mutation making it technically impossible for authorities to discriminate a posteriori a non-GMO product from a GMO. Exactly this circumstance served as a motivation for Australia to amend its legislation.

While, for the time being, the EU took the road of the strict regulation of NBTs, other countries, such as USA and Australia, chose a less restrictive approach. Both strict restrictions in certain territories and the lack of harmonisation in regulation of crops developed by means of NBTs serve as serious impediments to progress in plant innovation, the global trade and availability of innovative food and feed crops.

Although the need for traceability and accountability of potential health and environmental risks of GMOs cannot be denied, by taking an extremely restrictive approach to the issue, governments are practically handing over the control in the area of plant biotechnology to larger (multinational) corporations who can carry the extra cost involved in the GMO development. This thwarts the work of SMEs and research institutions in all crops. By amending its legislation, Australia acknowledged the role of technological progress in plants (and NBTs in particular) in retaining competitiveness in agriculture and horticulture of tomorrow, while such progress is facing heavy restrictions in the EU. In CIOPORA’s opinion, the current EU policy towards NBTs is conducted neither in the best interests of plant breeders nor the society in general. 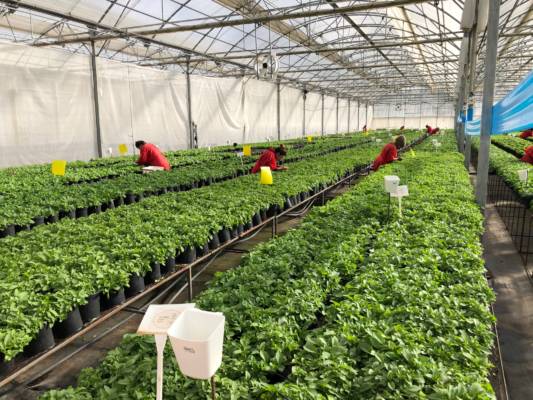