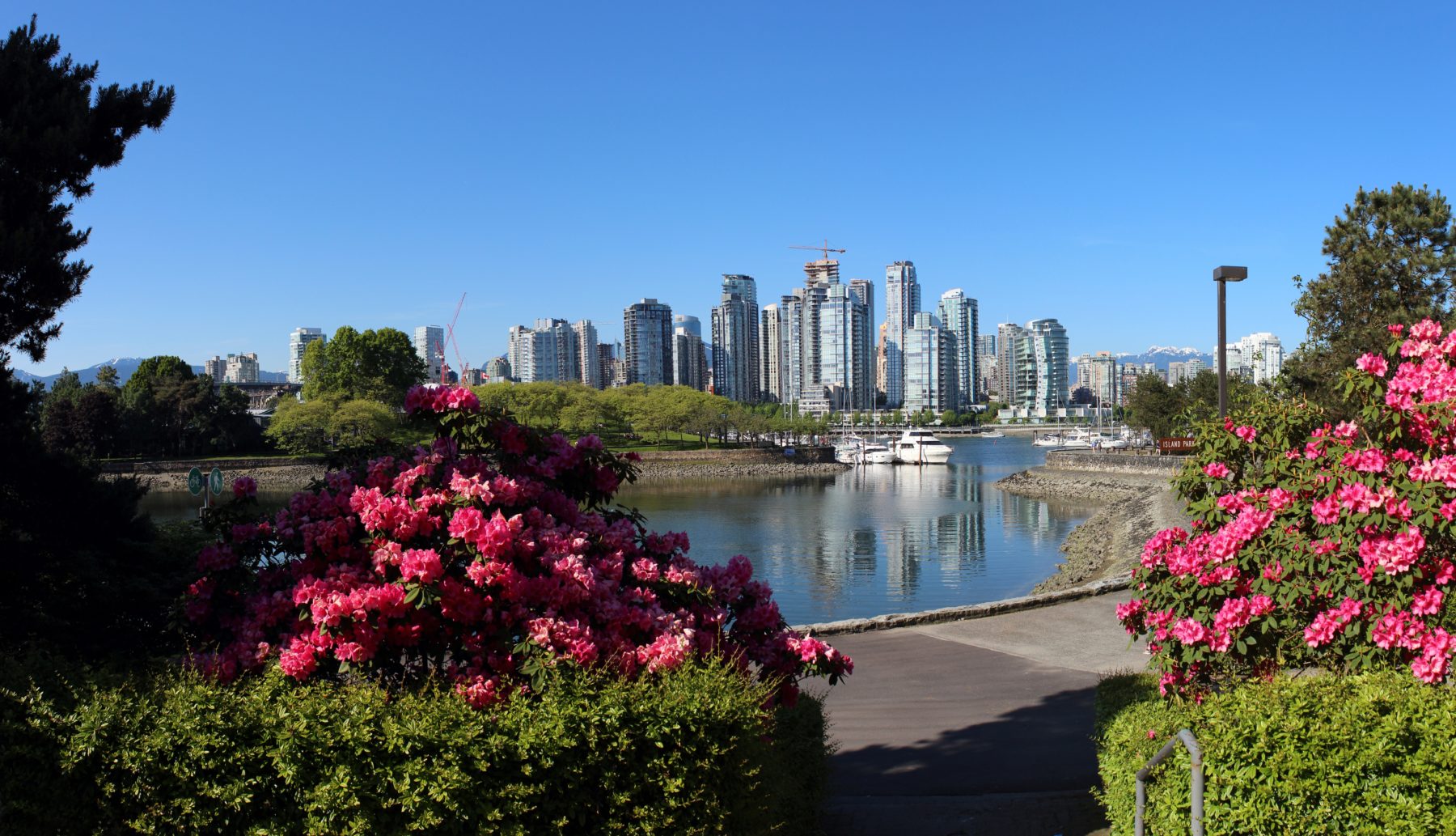 VANCOUVER, Canada: At various places in the world the supply chain of ornamental products is organized in different ways. Many cities have wholesale markets. In France these markets are even protected by law. In other countries wholesale is done by traders who collect their products regionally or internationally. In Vancouver, Canada, an auction has significant influence on the floral business. UFG’s CEO Bob Pringle has the story.

Vancouver based auction UFG was founded in 1963.

“Vancouver has a good climate for growing flowers and plants (like the Netherlands). In those days there was a group of flower growers, mainly of Dutch heritage. They knew the Dutch auction system and wanted their own auction to gain control over marketing and pricing. As the city of Vancouver grew and local wholesalers and retailers discovered UFG’s assortment, the organization grew. Now customers from the Vancouver and Seattle regions buy at UFG.

The auction has about eighty members, all flower growers and many with Dutch roots.”

Half of UFG’s turnover is sold to wholesalers.

“The other half goes to independent retailers, florists, garden centres and independent grocers. A new sales organization, United Floral Inc., was developed two years ago. It deals primarily with florists and independent retailers and enables UFG to do direct business with larger retailers. The sales organization sources for growers who are UFG members and those who are not. United Floral Inc. can take care of the complete transaction: sourcing, packaging, value adding and logistics, thus strengthening the position of UFG, its members and its customers.

UFG’s florist sales are remarkably stable, but plant sales have declined as many independent garden centres in the Vancouver area have not grown and larger plant retailers tend to do business directly with growers without UFG’s involvement. So UFG’s position in flowers is stronger than it is in plants. UFG sells imported flowers via its clock system and buyers can source import flowers through United Floral Inc. The turnover of the UFG co-op including clock, greenhouse and direct sales is 44 million Canadian dollars. United Floral Inc. has a turnover of 22 million Canadian dollars.”

The Vancouver region is only a small part of British Columbia.

“The further away you travel from UFG, the less share we have in flower sales. In the whole province of British Columbia annual plant and flower farm gate sales come to 270 million Canadian dollars. Of that amount, plant sales were nearly 200 million. Many types and varieties of flowers can be grown in this area. It is a consumer trend that seasonal products like peonies, sunflowers, dahlias and other small crops draw more attention.”

“… we would have less local products, which would mean less freshness, diversity and seasonal flowers. But UFG’s position is solidly based on cooperative principles of innovative growers. Our clock system certainly is of regional influence and with United Floral Inc. we can help any type of customer. We think this is a winning combination.”