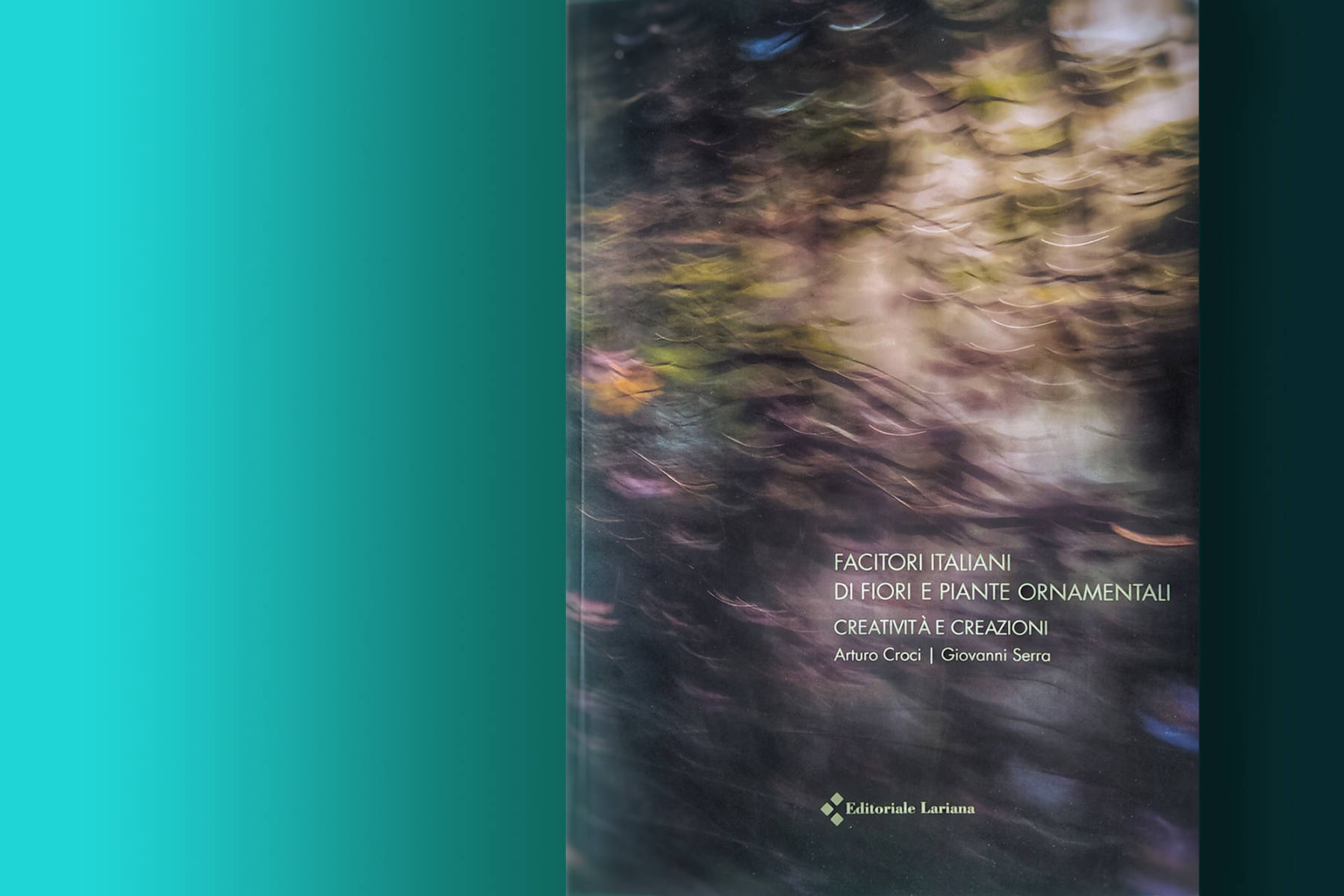 In their new book entitled ‘Facitori Italiani di fiori e piante ornamentali, creatività e creazioni’ (‘Italian horticulturists: creativity and creations’) the authors have sought to recapture the past by telling the stories of the men an woman that largely contributed to the success and growth of ornamental horticulture in Italy, a country that until today is Europe’s largest producer of ornamentals (27,000 companies operating on 30,000 ha of land.

The book required five years of research that will serve to better understand past presence and future of Italy’s ornamentals sector.

Engagingly witten, exhaustively researched, and rich in detail, this book uncovers the appeal of Italian floriculture , its place in history, its essential contributions, and its fight against fierce competition from abroad.

The book launch is set for Wednesday 13 October at 5pm at the Minoprio Foundation, in Vertemate con Minoprio (CO). The authors will be on hand to reveal more details of the book which contains a preface of sponsor Moritz Mantero, the managing director of Orticolario, Italy’s leading home and garden show. The word of  welcome is by Luca Galli, general manager of the Minoprio Foundation, while the moderator is Margherita Beruto, director of the Regional Institute for Floriculture, Sanremo.

During the event, the book can be purchased. The proceeds will be donated to support “Amici di Orticolario” Fund, which collects donations for the development of cultural and social projects and initiatives of charitable associations that collaborate with Orticolario.

The event is free and upon reservation.