Armada loses a substantial amount of money in crop destruction 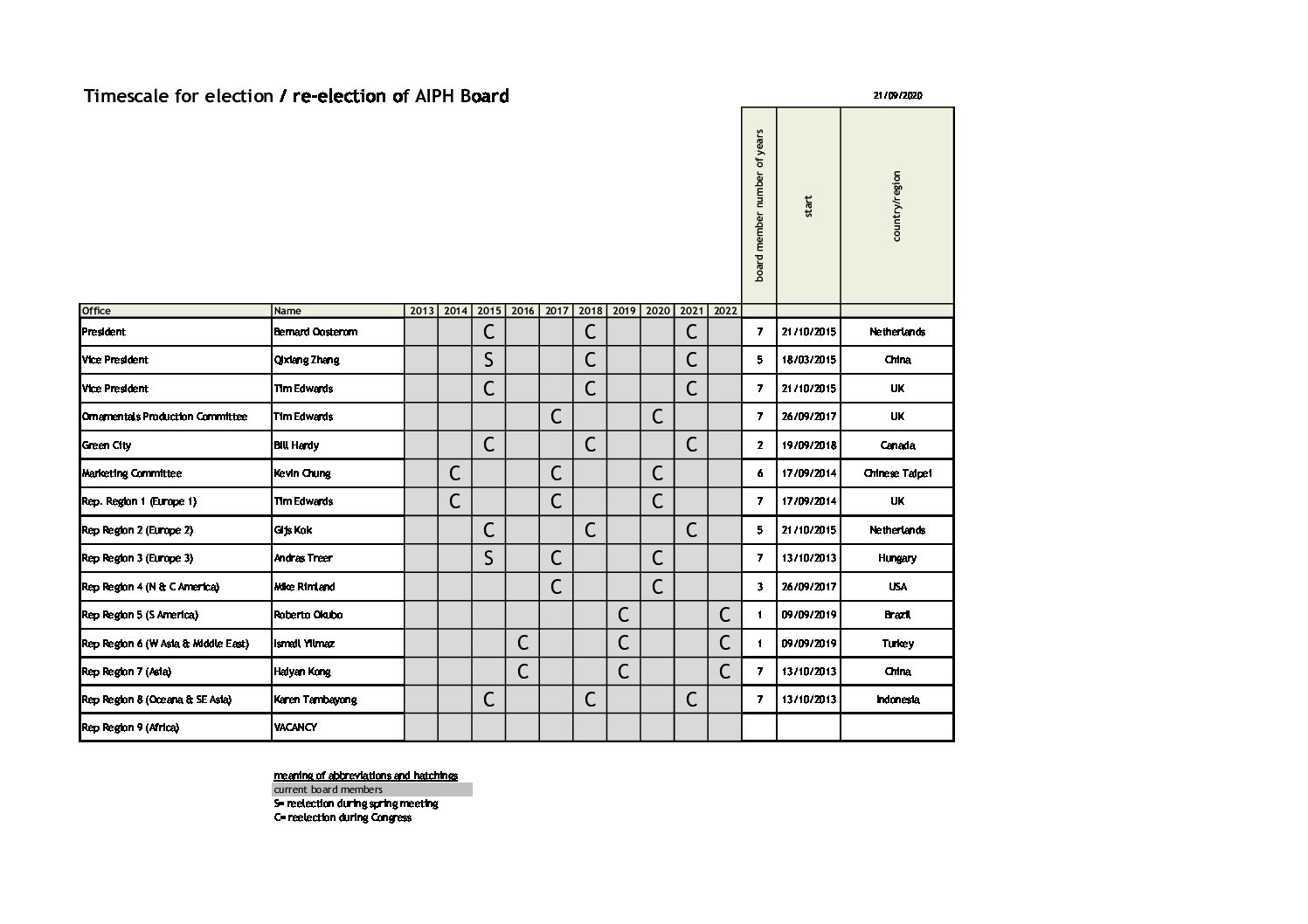 WESTLAND, Netherlands: Dutch-based Chrysanthemum breeder and propagator Armada, expects to lose a substantial amount of money. The company has to destroy its motherstock of Chrysanthemum multiflora ‘Thompson’ after confirming that it has accidentally swapped out its ‘Thompson’ multifloras for Gediflora’s PBR-protected Mefisto variety, propagating it without a license.

The Belgium pot mum breeder and propagator Gediflora saw plants sold on the marketplace under the ‘Thompson’ brand but looking identical to their ‘Mefisto’ variety. They voiced concerns to RAI, an independent full-service organisation which is responsible for acquiring the plant breeders’ rights, IP protection and collecting flower and plant growing royalties on behalf of more than 250 breeders of ornamentals, bulbs, fruits and vegetables.

RAI reminded Armada in October 2019 that ‘Mefisto’ is a plant that is protected by European Plant Variety Rights and brought the two Chrysanthemum breeders together. What followed was genetic analysis to find out whether Armada’s ‘Thompsons’ are the product of illicit propagation. RAI commissioned NAKTuinbouw with the task, the latter using Variety Tracer techniques which proved that Mefisto and Thompson are not distinct from each other and 100% interchangeable. Based on NakTuinbouw’s findings, RAI concluded that Armada infringed Gediflora’s Plant Breeders Rights of Mefisto.

In response, Armada admitted ‘illicit propagation’ but stressed that there hasn’t been ‘any form of deliberate intent’. According to Armada there has been “an internal mixing of multiflora varieties, which has led to this situation.”

Armada finds it highly regretful that this situation has occurred and – with immediate effect-  has withdrawn all Thompson multiflora varieties from the market. At the same time, it will destroy all Thompson mother stocks in Eastern Europe and Asia.

Also, Armada agreed to disburse all the collected Thompson royalties to Gediflora and accept  an additional penalty set by Gediflora. All costs associated with the AFLP identification technique plus the fine – together an estimated €15,000-  are borne by Armada.

RAI tells FCI the case now is settled and closed due to the good collaboration between the two Chrysanthemum breeders.