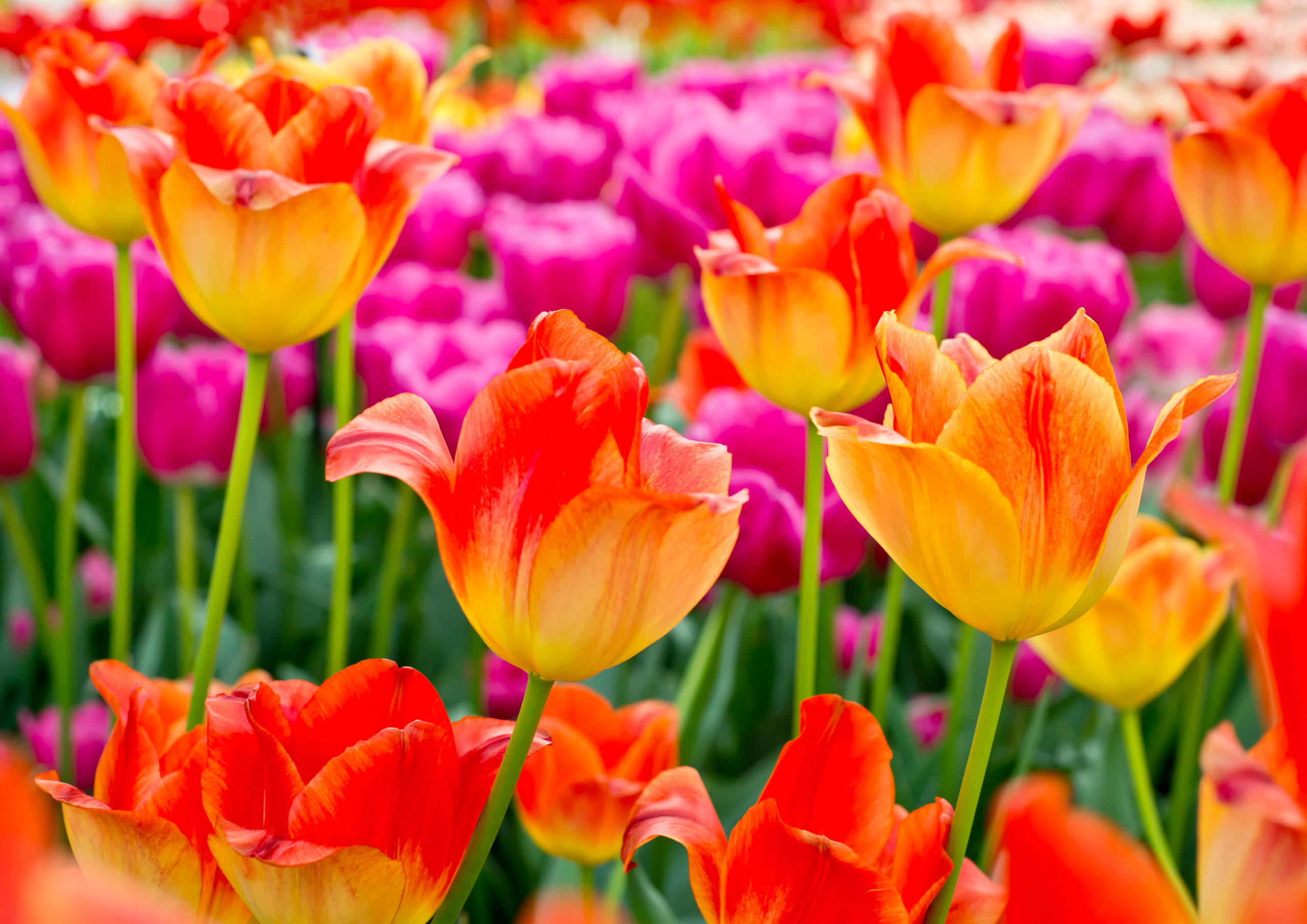 A collection of colourful tulips.

Amsterdam’s mega-cutting garden, heralding National Tulip Day and the start of a new cut tulip season, will be moved inside the boundaries of the capital’s Museumplein.

The first brightly-hued tulip garden was put up in Dam Square in 2012, with a total of nine editions annually taking place since. In 2021 and 2022, the Dutch threw an alternative spring party due to Covid-19 restrictions.

As announced by the city government, a policy change forced event organiser Tulp Promotie Nederland (TPN) to look for an alternative location.

This has been found at the capital’s Museumplein, the city’s cultural hub with three of the city’s most prominent museums situated here: the Van Gogh Museum, the Rijksmuseum, and the Stedelijk Museum.

Here, on 21 January 2023, TPN will invite city residents, tourists and passers-by to pick their tulips for free from a purpose-built, ‘Typical Dutch’-themed garden, planted with more than 200,000 tulips.

‘National Tulip Day’ aims to promote and support tulips. The event also highlights the importance of The Netherlands being the world’s largest exporter of tulip bulbs and tulip cut flowers. In 2017, the country forced 2.4 billion tulips into bloom and exported approximately 2.3 billion tulip bulbs.

TPN President Arjan Smit – growing 11 million cut tulips per year in Spierdijk, Netherlands is delighted that TPN’s cutting garden has found a new home. “Museum Square is an amazing location. Over the past few months, we have talked to the city of Amsterdam, the museums, and neigbouring businesses. From these talks resulted such spirit of collaboration. We are going to host an incredible Spring event.”