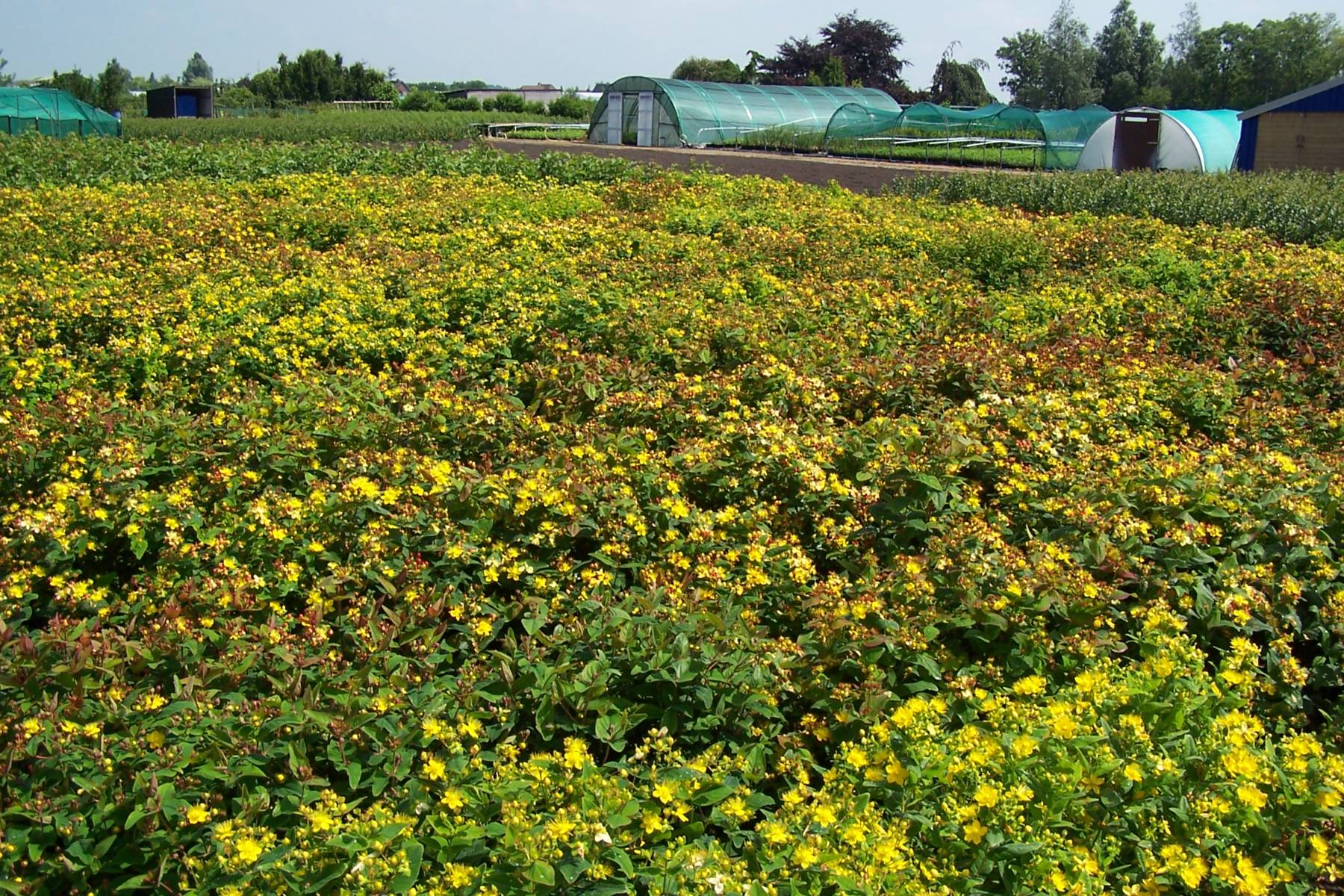 ROGGEL, Netherlands: According to research from Dutch market analyst AgriDirect, 16.5% of Dutch-based perennial, shrub and tree growers are looking to reap financial rewards by expanding their business. This new figure compares to just 6.5% in 2017.

AgriDirect completed its annual telephone survey, the Nursery Stock Scanner, at the end of 2018. Over 1,400 nursery stock growers responded to a questionnaire which included questions related to issues affecting the industry as well as future strategies and investment plans. The results revealed that ambitions for expansion amongst business owners had more than doubled since 2017.

Meanwhile, the number of nursery stock growers wanting to close or scale back their business has slightly decreased. Between 2014 and 2016, 11,5% of growers interviewed considered ‘hanging up their spade’ culminating in 16% in 2017. Last year, figures began to drop and now 15.7% of horticultural entrepreneurs said they want to shut down their business.

Ambitions for growth are at the highest level among nurseries that cover more than 20 ha (33,3%) and companies operating from 12-20 sites (31,5%). Smaller firms are less willing and therefore less likely to expand. The lowest level of ambition for growth is found among nurseries with less than 4 ha (12,8%).