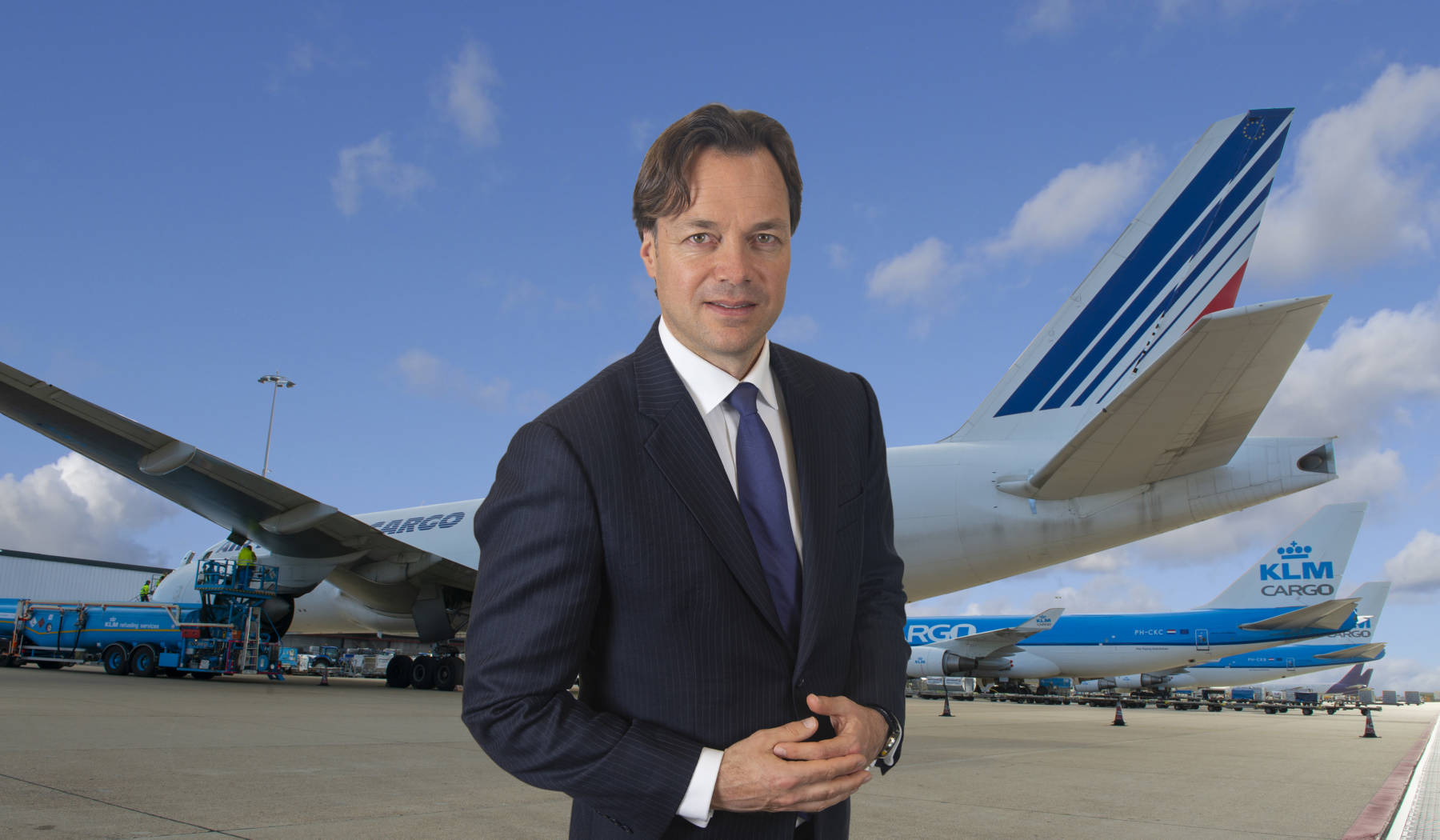 SCHIPHOL, Netherlands: With immediate effect, Gertjan Roelands is appointed senior vice president of Sales & Distribution of Air France KLM Martinair Cargo. As such, he will be in charge of all global commercial activities, including digital services. He succeeds Christophe Boucher, who has been appointed EVP of Air France Cargo.

Gertjan Roelands (44) has a master’s degree in Business Economics from the Erasmus University in Rotterdam. He joined KLM in 1999 and gained commercial and operational experience in various managerial positions at KLM, Air France-KLM and its Cargo division.

In his current position, Mr. Roelands is responsible for the Area Europe at Air France KLM Martinair Cargo, leading the market organisations in Europe.