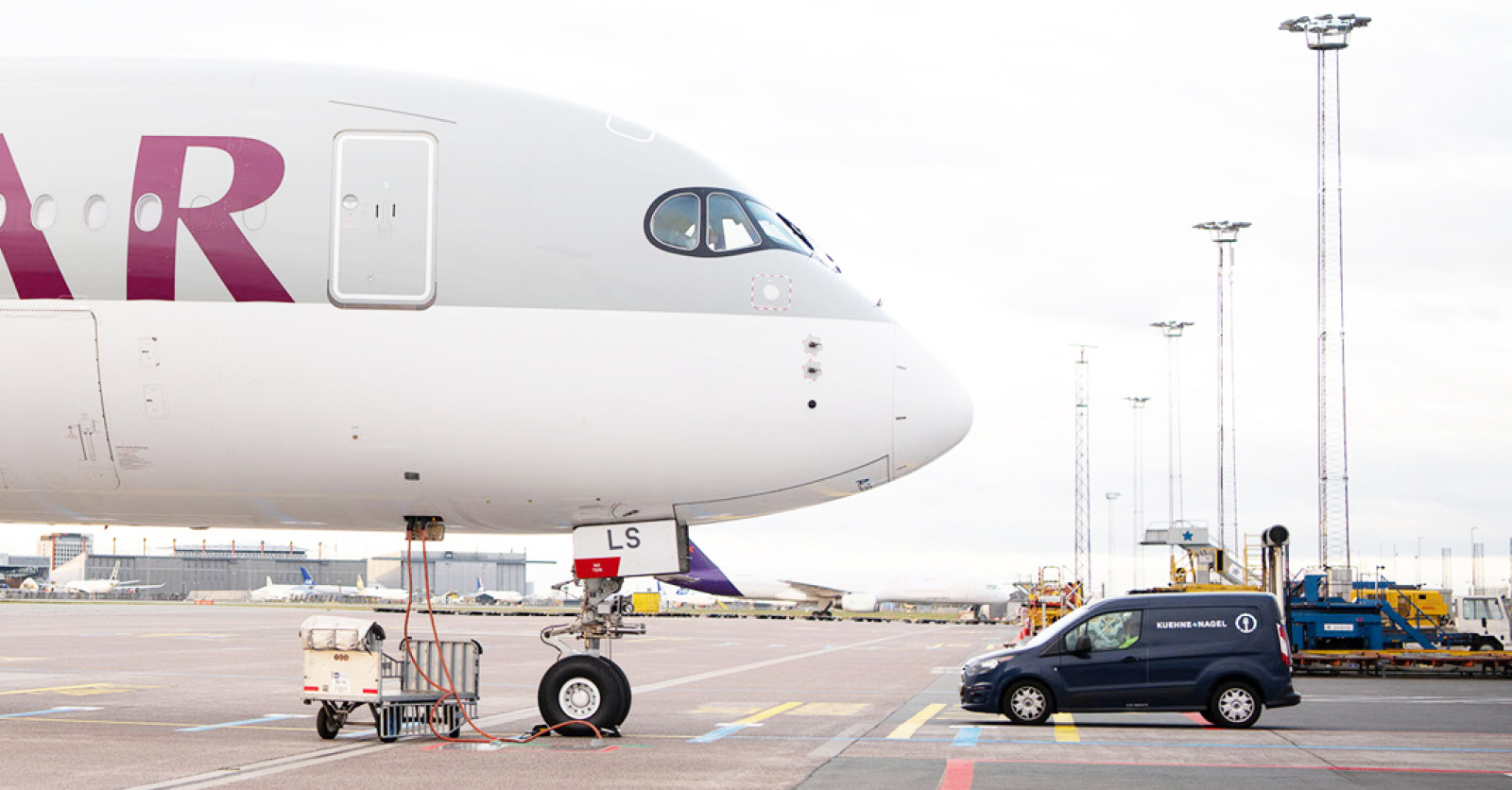 LONDON, UK: Market analyses by CLIVE Data Services for last month show that airlines’ hopes of a peak season boost in November failed to materialise with a year-over-year fall in demand of 1% point. This is the first decline in demand since the road to recovery started six months ago.

From a low of -37% in April, the gap in year-on-year air cargo volumes has been steadily closing in the subsequent months to the end of October, by which time the margin versus 2019 volumes had reduced to -12%. In November, however, the gap rose slightly to -13% as the coronavirus continued to take its toll on global trade and international supply chains.

This validates a signal first identified by CLIVE Data Services in the final week of October 2020 when air cargo’s ‘dynamic load factor’ – calculated on both the volume and weight perspectives of cargo flown and capacity available – unexpectedly slipped by 1.5%.

New data for the four weeks ending 29 November shows that capacity – up 3.0% month-on-month – outpaced demand, with chargeable weight increasing by just 2.5%. Overall, available capacity was 21% less than a year ago. Consequently, despite rising to 72% in the opening two weeks of November, the dynamic load factor reduced to 70% for the second half of the month which, although 5% points higher year-on-year, was still below the 8% points load factor increase in the month of October 2020.

Commenting on November’s market data, Niall van de Wouw, Managing Director of CLIVE Data Services, said: “We saw a levelling off develop at the end of October which we stated might be indicative of a market which was cooling off a little, and this was indeed the case. After six months of small but encouraging improvements, the stalling of demand in November – typically a peak month when we’d expect dynamic load factor growth – could be seen as a further negative indicator. However, we must contrast this with the impact of lockdowns and restrictions imposed by governments to slow the second wave of Covid, especially in Europe and the US, and the corresponding disruption to business continuity and consumer confidence. Against this uncertain operating environment, the global air cargo market in November arguably showed a degree of resilience.

“The air cargo industry can also take some comfort from the positive news of successful vaccine developments and the global demand shipments of the vaccine will hopefully produce for air cargo supply chains. This will also bring more capacity to the market and hopefully coincide with a rise in consumer spending, which is hopefully a prelude to a more sustainable recovery in 2021.”

Looking at major trade lanes, TAC Index reports airfreight rates in November increased significantly from Hong Kong and China to Europe month-over-month by 30% and 24% respectively, although rates from Hong Kong to both Europe and the United States flattened towards the end of the month and, week-on-week analyses shows China-Europe rates decreasing by around 6% towards the end of November.

Robert Frei, Business Development Director at TAC Index, stated: “This is a fluctuating market. The increase in rates is likely to be the result of airlines selling more capacity on the short-term market and forwarders securing air cargo capacity through charter arrangements. Overall, in November, we did not see the rates one would have expected based on earlier anticipation of a strong peak season.”