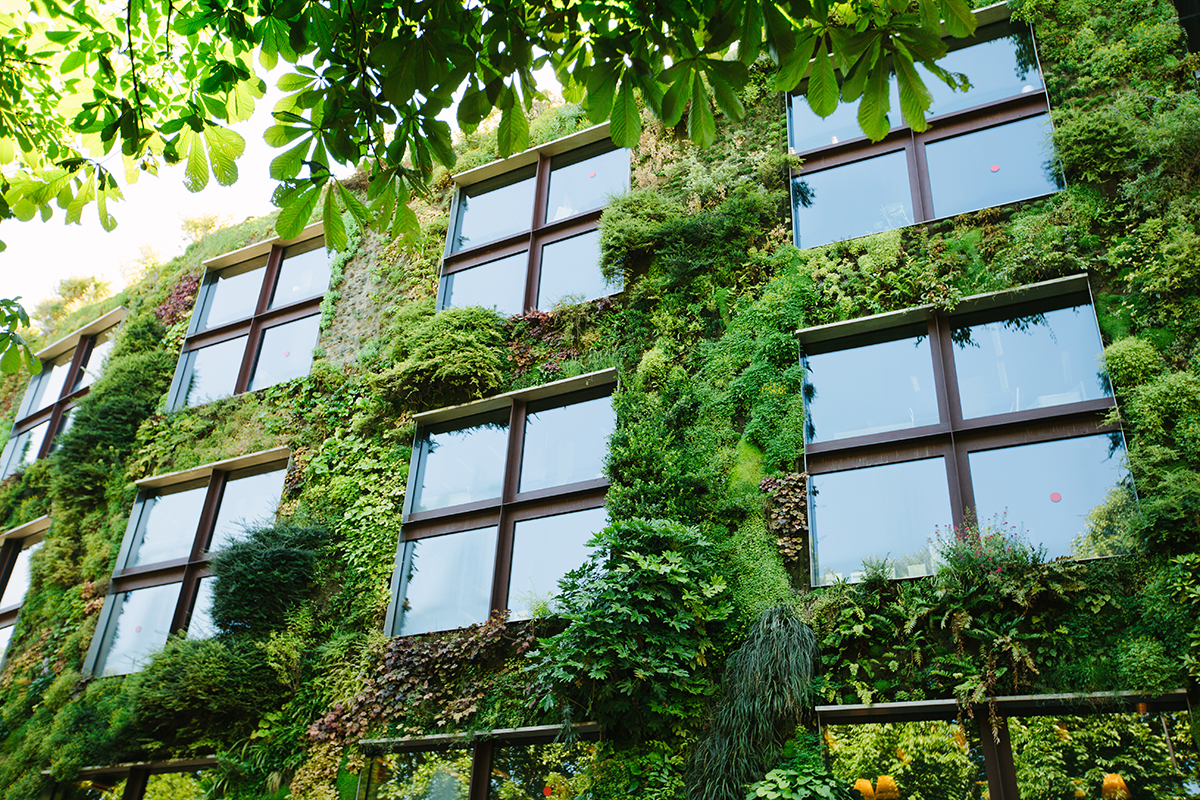 Didcot, UK: As the world celebrated Earth Day on 22nd April 2021 The International Association of Horticultural Producers, AIPH, was also marking the day by inspiring people to think about the successful integration of nature into the built environment.

The AIPH 2021 International Green City conference brought together a worldwide audience of professionals, organisations, city councils and government administrations to hear how international experts on greening urban spaces have met this challenge. 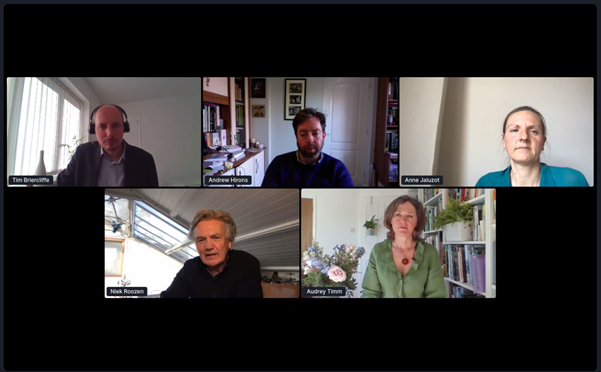 Incremental steps to reach for the skies

For the keynote speaker, Professor Rob Adams, his journey to greening the city began in the early 1980s in Melbourne, Australia, when he was an urban designer helping to write a 1985 strategy plan to make Melbourne “a better city to attract people”. Through incremental actions to improve the characteristics of the city that they already had, he spoke passionately on how they reclaimed street space, widened pathways, tore up the “asphalt and planted trees” creating active recreational areas with natural shading canopies. In 1992 there was a breakthrough in traffic routing, pushing forward the greening and pedestrianisation of the city. Melbourne is now recognised as one of the most liveable cities and acts as an exemplar of the battle against climate change.

In a question-and-answer session after his speech, Prof Adams said a “political inertia problem for many cities is holding back progress”.

For the past ten years, Vienna in Austria has been planning and managing its green transition. To put this into context, Vienna has 23 boroughs, substantial public transport infrastructure and a population that grows annually by 25,000 with 62% living in subsidised housing. Now Vienna is 53% green, and its journey has included the collaboration of the public and private sector, “shared visions, and strategies and a culture of working together closely over longer periods of time”. The family has been at the heart of the vision to create spaces for children to grow up and thrive, changing brownfield sites into living quarters, connecting to the city with green walkways and the public’s community spirit with urban farms. Artificial islands protect the city from flooding and are also weekend retreats to unwind. Cool streets pop up for citizens to escape the summer heat, with no concrete visible, only vertical planting and shady trees.

Former Vice Mayor Ms Maria Vassilakou proudly took us on a virtual tour of the city that holds the number one title as the world’s most liveable city for the past three years. She is now serving as a member of the EU-Horizon Mission experts board on “Climate-neutral smart Cities”, advising the European Commission on the design and implementation of the respective mission. Ms Vassilakou added, “Urban recovery after the pandemic will pretty much rely on the transformation and the greening of public space to create cities that we love and new opportunities for us all.”

The need for better planning

Mr Peter Massini, Director of Future Nature Consulting Ltd, UK, presented an overview of greening metrics that are used in policy development, discussing some of the challenges and drawbacks and how effective they are in practice. When talking about the challenges in the UK, he said, “If we are going to make London a sustainable city, then its dense urban spaces have to provide space for people, space for wildlife, but hold functional benefits around climate change and public health.”

Empowerment is a vital tool, and green recovery needs a powerful voice. Ms Jennifer McKelvie, Councillor for the City of Toronto, Canada, gave insights from her experience in inspiring the next generation of climate leaders through the C40 Women for Climate mentorship programme. This programme builds upon the City of Toronto’s commitment to fighting climate change as participants work on self-initiated projects that align with TransformTO and the Resilience Strategy. Launched in 2017, TransformTO lays out a set of long-term, low-carbon goals to reduce local greenhouse gas emissions. The Resilience Strategy sets out a vision, goals, and actions to help Toronto survive, adapt, and thrive in the face of any challenge, particularly climate change.

For the love of nature

Prof. Tim Beatley, the founder of Biophilic Cities, USA, explained the power of community in making cities more nature focussed and the influence of biophilia in inspiring change. He poignantly pointed out that cities disconnect from nature, and we urgently need to find ways to reconnect. He gave examples of biodiverse activities across the globe where people are actively pursuing wildlife habitats in the buildings of city centres.

Ms Ingrid Coetzee, Director of Biodiversity, Nature & Health for ICLEI Africa, described the organisation’s projects on mainstreaming nature, its benefits, and nature-based solutions into urban planning and decision-making in cities and city-regions thereby helping them become healthier, and more resilient and liveable places. She said we should be “flicking on the green switch” as a top priority for the planet, humanity and society”.

AIPH’s Green City principles promotes the essential role of plants in creating vibrant urban areas in which people and businesses can thrive. We heard case studies from the following experts.

Mr Niek Roozen, the founder of Niek Roozen Landscapes bv, Netherlands, introduced the power of plant selection in dominating landscape performance, using Almere as a case study for motivating plant selection linked to function and the multi-functionality of urban greening.

Dr Andrew Hirons, Senior Lecturer in Arboriculture at Myerscough College, UK, explained the science of tree selection for city landscapes and how essential this is to creating resilience in our urban forests. He also stressed how vital plant health is, and the careful management of each tree and shrub in situ is essential for the survival of green spaces in city landscapes.

AIPH Green City Chair, Mr Bill Hardy brought to focus the AIPH Green City initiative and how the content of this conference programme integrates with the AIPH vision as the world’s champion for the power of plants. In summing, he said, “Today there has been a wealth of information and inspiration. We have seen how new cities can be built using Green City principles. We also learnt how older cities can be fixed to meet the same goals without huge infrastructure costs. We need to rethink our streets, and make green spaces for people, not parking for cars.”

All recordings are available to watch here https://bit.ly/3u5vcAA

AIPH is a champion for the power of plants, and at this conference, we launched the AIPH World Green City Awards 2022, to recognise and celebrate every city that champions nature in its design. Visit aiph.org/green-city/green-city-awards Register an expression of interest to receive application documentation Register your interest in the AIPH World Green City Awards.