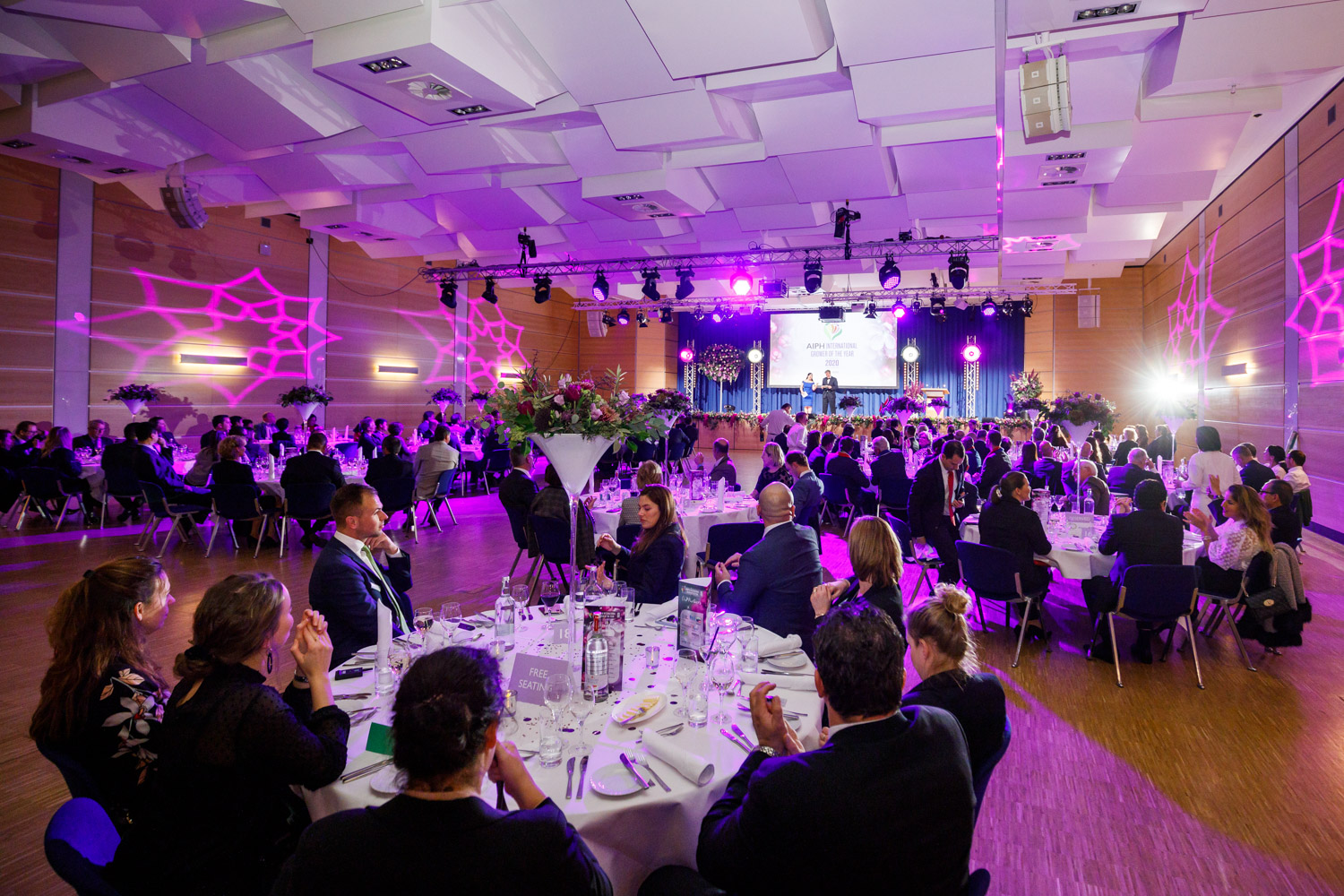 TAICHUNG, Chinese Taipei: The International Association of Horticultural Producers (AIPH) has presented a special honorary award to the City of Almere, the Netherlands for its garden and pavilion at the AIPH-approved A2/B1 2018 Taichung World Flora Expo in Chinese Taipei.

The award was presented at the closing ceremony of the 2018 Taichung World Flora Expo held on 24th April 2019. Chairman of the AIPH International Honorary Jury and Secretary General of AIPH, Mr. Tim Briercliffe said “The AIPH award specifically recognises the application of Green City principles. The garden, whilst un-conventional, clearly exhibited potential for a sustainable future and the implementation of a circular economy. It also contained novel ideas for food production and urban greening.”

First prize in the ‘World Gardens’ competition at the expo was won by the garden of Chinese Taipei, closely followed by an exceptional garden from Japan. The expo also hosted the AIPH and COA Community Garden which was designed based on sustainability, ecology, landscape and air quality improvement. The garden demonstrated how green spaces in cities improve the environment, social life and health of urban communities.

‘Re-discover GNP: Green, Nature and People’ and ‘The Sound of Blooming’ were key themes of the expo which closed on 24th April having welcomed over seven million visitors during its six-month duration.  Speakers at the closing ceremony included the Mayor of Taichung, Mrs Lu Shiow-yen, Minister of Transport and former Mayor Lin Chia-lung as well as AIPH President, Bernard Oosterom.  Congratulating Taichung on organising and hosting this major international horticultural event Mr. Oosterom said “the expo has helped AIPH in its mission as the ‘World’s champion for the power of plants’ and embedded the new GNP mindset into the hearts of everyone not only in Taichung but in many cities around the world.” Mr Oosterom also gave thanks to the Taichung City Government, to workers and volunteers, international participants, AIPH member TFDA Chinese Taipei and the citizens of Taichung for their contribution to a highly success event and its future legacy.

The next AIPH-approved International Horticultural Exhibition is Expo 2019 Beijing  which is now officially underway after an awe-inspiring opening ceremony on April 29, 2019. This world event will run until October 7, 2019.