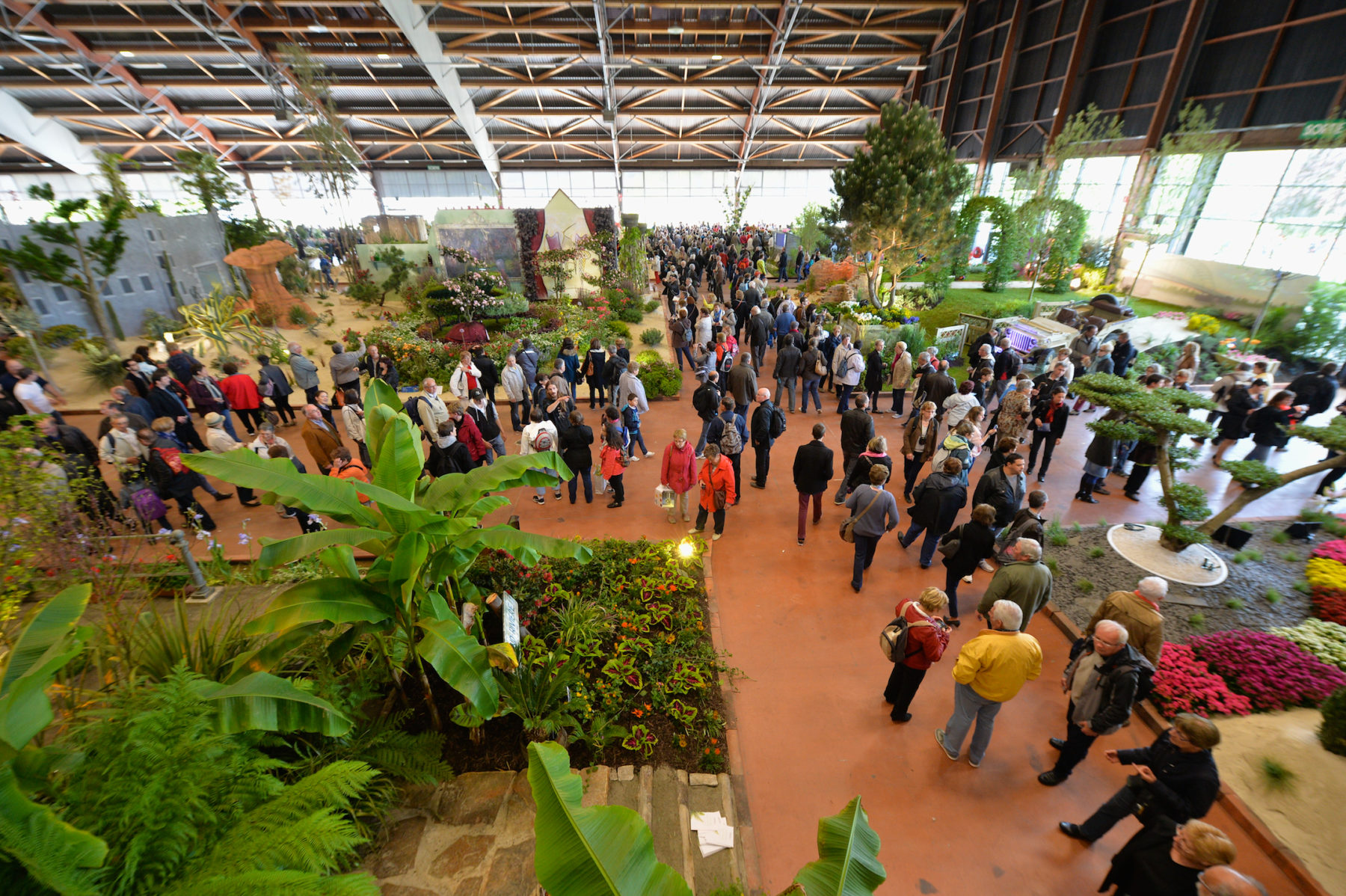 DIDCOT, UK: Registration is now OPEN for ornamental exhibitors at the International Floralies – Nantes.  This prestigious ornamentals and vegetal show, amongst the most popular in Europe, is back for a 12th edition on May 8-19th 2019 in Nantes (France). The program is expected to be very rich in terms of colours, sceneries and botanical discoveries.

Floralies Nantes is a major event in Western France and is internationally renowned.  It takes place every five years in the La Beaujoire exhibition park. After the great success of « Art Bouquets » in 2014, the whole ornamental design of the 2019 edition will have « Fleurs à vivre » (flowers to live by) as a theme.

Inspired by a quote from Montaigne, « If life is nothing more than a passage, let’s at least sow flowers along it », the theme will be divided into seven ambiances presented all throughout the indoor and outdoor areas of the park, giving the visitor a sense of change of scenery, enchantment and wonder.

Registration is now open for all plant aficionados, professionals and amateurs, willing to take part in a great floral, botanical and human adventure. Potential ornamental exhibitors are invited to visit the Floralies Committee’s extranet (www.comite-des-floralies.com/eng/extranet) so they can submit their application, find a partner to combine skills and team up with or even just to get more information. As a reminder, exhibition space, technical support & basic materials are provided free of any charge, just like the dedicated communication space and the contribution to accommodation expenses. Applications should be submitted before 30 June 2018.

Commenting on the approval by AIPH, the Secretary General of AIPH, Tim Briercliffe said “AIPH members were pleased to grant approval for Floralies Nantes which has a long history of delivering an outstanding event that attracts many people.  As the Show is now welcoming participants from all over the world we hope that many cities, countries, businesses and organisations will take advantage of this special opportunity.”