Home > ProductionWorld > How has the Agriculture Innovation Mission for Climate worked a year since launching?

How has the Agriculture Innovation Mission for Climate worked a year since launching? 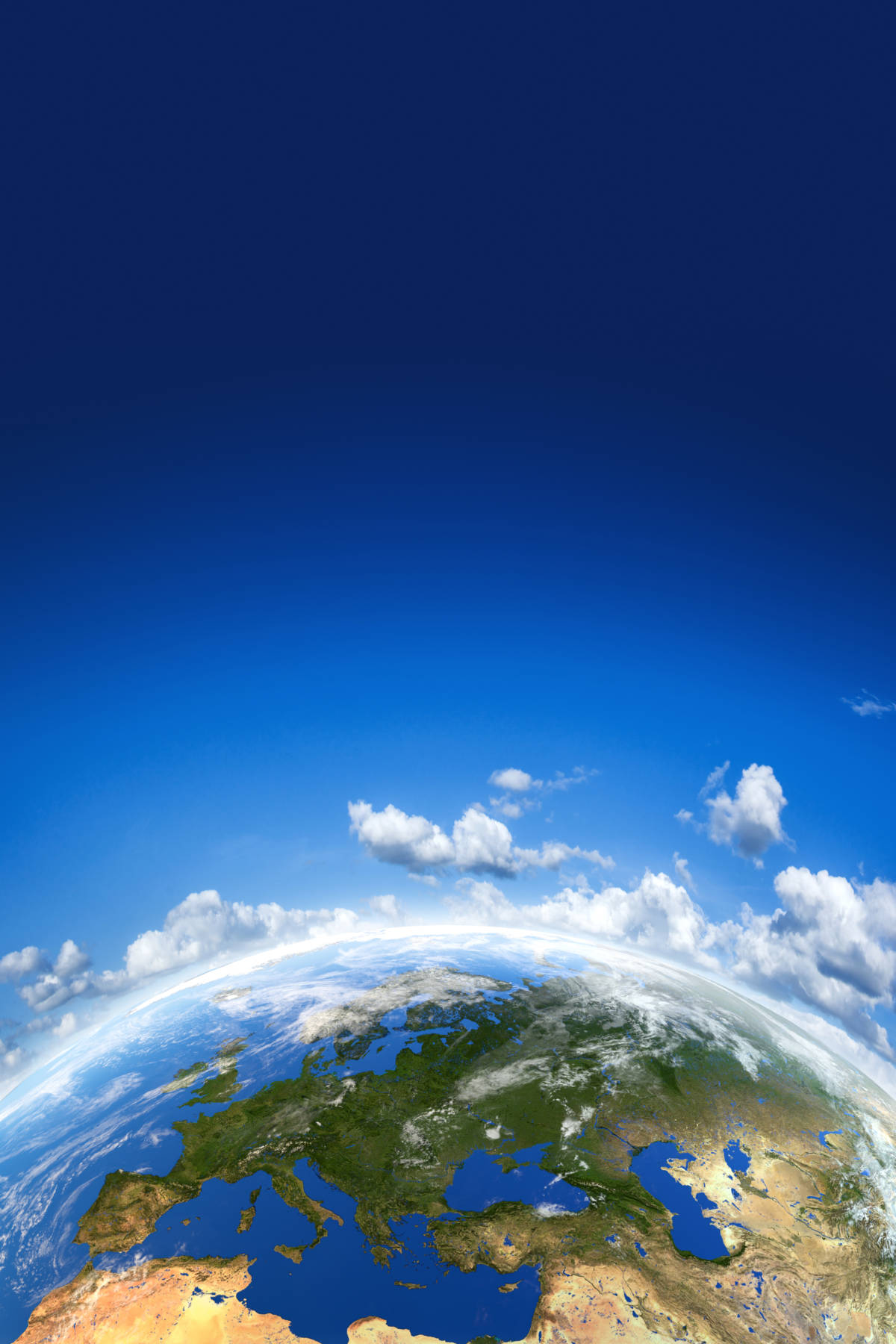 The Agriculture Innovation Mission for Climate (AIM for Climate), a global initiative launched last November at the 26th United Nations Climate Change Conference (COP26) by the United Arab Emirates and the United States, announces a doubling of increased investments by partners in climate-smart agriculture and food systems innovation and a tripling of innovation sprints and partners at COP27.

With the support of over 275 government and non-government partners, AIM for Climate announced an increased investment of more than $8 billion, up from $4 billion last year, representing a doubling of investments. The increased investment is comprised of over $7 billion from Government Partners with contributions from Australia, Bangladesh, Canada, Denmark, the European Commission, Finland, Hungary, Ireland, Israel, Japan, Lithuania, New Zealand, the Republic of Korea, Romania, Singapore, Spain, Sweden, Ukraine, United States, United Arab Emirates, United Kingdom, Uruguay, Vietnam, and over $1 billion investment from Innovation Sprints.

AIM for Climate announced 22 innovation sprints – initiatives led and funded by partners to achieve a specific outcome or output in agricultural innovation. There are now 30 innovation sprints that generally align with one or more focal areas: smallholder farmers in low- and middle-income countries, emerging technologies, agroecological research and methane reduction.

The investments are enabled and supported by a tripling of the AIM for Climate coalition of partners to this growing initiative, which now stands at over 275 partners, comprising governments, businesses, academia, non-profits, think tanks and more.

The series of announcements at COP27 underpin AIM for Climate’s overarching goal to increase investment significantly and other support for climate-smart agriculture and food systems innovation over the period of 2021 to 2025.

Diversity, gender equity, and inclusion are critical to the success of AIM for Climate, which recognizes the wide range of participants necessary to achieve its goal and seeks to create a dialogue and draw on diverse knowledge, experiences, and cultures. Leveraging its expanding partner network, AIM for Climate announced the launch of the ‘AIM for Climate Innovation Hub’, which connects partners and invigorates the conversation around climate-smart agriculture and food systems innovation through cross-collaboration and information exchange.

On 12 November at COP27’s Adaptation & Agriculture Day, AIM for Climate unveiled details of the AIM for Climate Summit taking place in Washington, D.C., from May 8- 10, 2023. Supported by the Foundation for Food & Agriculture Research (FFAR), the AIM for Climate Summit will convene government and non-government partners to increase and accelerate investment in climate-smart agriculture and food systems innovation and to spotlight opportunities for climate solutions in the lead-up to COP28 in the United Arab Emirates. This premier global event, exclusively for AIM for Climate partners, will provide a game-changing platform to raise ambition, build collaborations, and share knowledge on climate-smart agriculture and food systems innovation.