Home > MarketsNetherlands > A new powerhouse of plants is in the making

A new powerhouse of plants is in the making 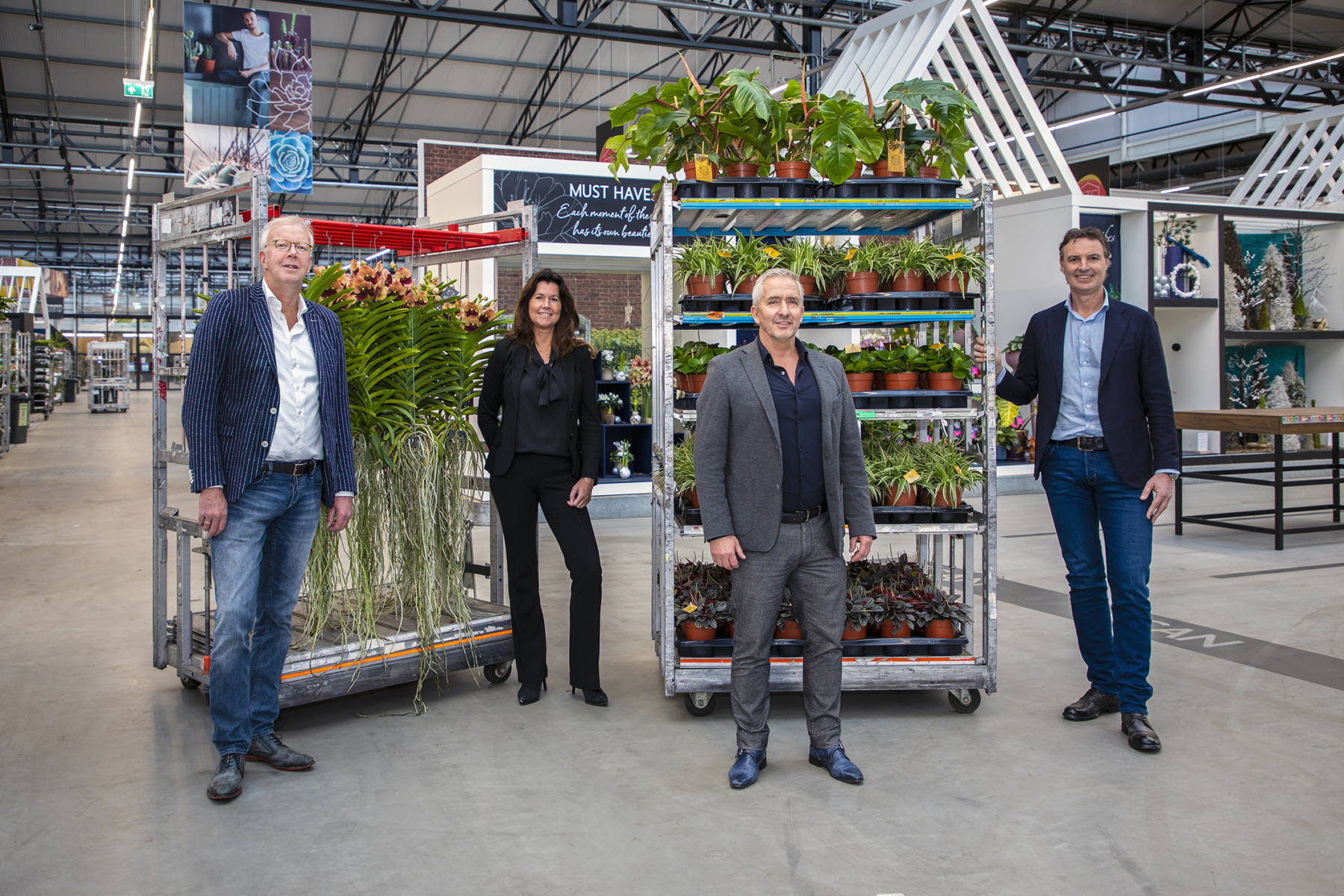 AALSMEER, Netherlands, 11 November 2020: At the eleventh hour of the eleventh day of the eleventh month news broke that Waterdrinker will join forces with OZ Planten and Hamiplant (both part of Dutch Flower Group) to form the Dutch Plant Group.

The new powerhouse in wholesale plants consists of a 25,000m2 Green Trade Centre cash and carry store, and a mind-boggling range of more than 20,000 different plants and accessories sold to garden centres, wholesalers, supermarkets and DIY stores across the 27 markets within the European Union and beyond.

According to DFG spokesman Marcel Zandvliet, one of the most significant factors that led to the merger was that the candidates are eying a more meaningful relationship with their grower suppliers. A relationship that goes beyond simple arrangements to deliver plants at a certain price unit. By joining forces all three can now offer their associated breeders and growers a much larger and exclusive sales territory. Growing varieties with new and better traits is a costly exercise. With the newly established Dutch Plant Group serving as an extra-large launch platform, it will help plant innovators to obtain a return on investment.

Another advantage of highly concentrated supplies of wholesale plants is that it brings skills, back-office operations, and sourcing services together. What is more, the Dutch Plant Group will give a boost in the field of sustainability as the three companies combined will be better placed to meet the customers’ expectations for eco-friendly and ethically produced plants.

Any fears that the merger will lead to overlap are ungrounded, says Zandvliet. “Customers may find themselves in the same wholesale or garden centre segment but most frequently they are in different geographic areas, with one company servicing the Scandinavian market while the other focuses on Southern Europe.”

With the deal made on Armistice Day, known for ending hostilities, the question arises whether before the trio merging this year, Waterdrinker was a fierce competitor and as such may be considered a big catch? Zandvliet says, “There is always a level of healthy competition between the suppliers of wholesale plants, even within DFG. However, we are no stranger to one and another. Waterdrinker co-shareholder Mariska Foppe and I for example were both sitting in the board of the Flower Council of Holland, while we also teamed up in the Floriculture Sustainability Initiative and the Agreement on International Responsible Business Conduct (IRBC), which was signed on 2 July 2019.”

The three companies combined employ 730 people . Financial terms of the transaction and combined revenues were not disclosed.