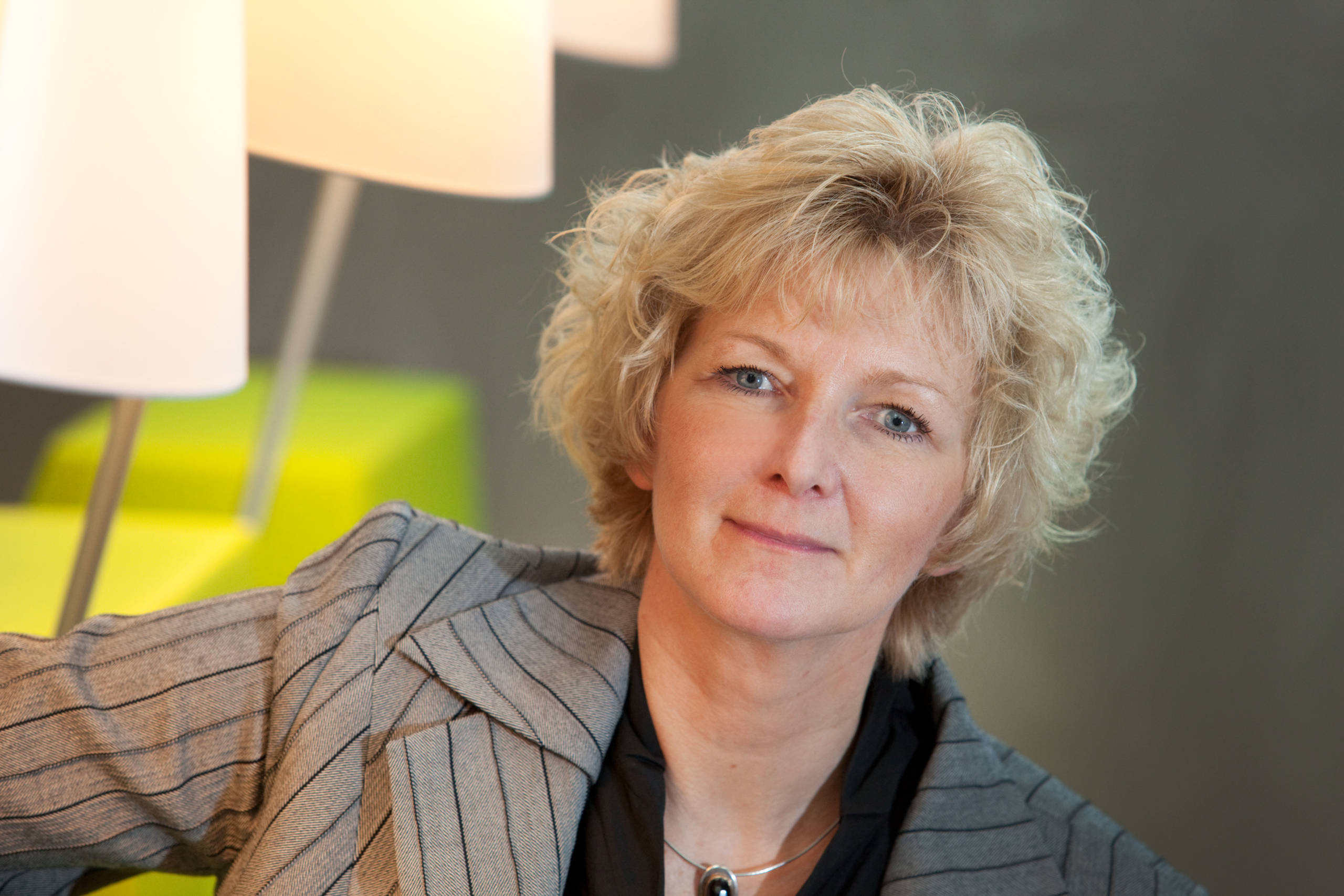 DE LIER, Netherlands: Meiny Prins, managing director of Priva, has won the 2009 Businesswoman of the Year Award. Prins is the 28th  winner of the prestigious prize which is also known as the Veuve Clicquot award.

Meiny Prins has successfully led the company through a vast range of change and growth, and puts her success down to a forward-thinking attitude, positively embracing innovation in order to anticipate the future. Prins has changed Priva into a key player in the field of automated climate and process control in both the horticultural and building intelligence sector

The Veuve Clicquot award was launched in 1972 to commemorate Nicole Clicquot Ponsardin, the woman who inherited the company which now bears her name. She married Francois Clicquot and became known as Veuve Clicquot after his death. In 1805, she took over her husband’s vineyards and from small beginnings created an internationally known champagne house.

FCI: Do you feel Nicole Ponsardin and you share something in common?

Meiny Prins: “No, Nicole was living in a different age offering less opportunities for women. But I do admire here because of her courage and determination.”

What does the award mean to you?

“In January I was asked to participate. I am not much a fan of all the fuss about women in business. So the person who wanted to nominate me had to persuade me saying that this contest is a good publicity for the sector and the company. He stressed that I have a clear message to convey and can count on the support of the entire company. Actually it feels really good. During the last four years, Priva has gone through much change. At Priva New Style we are now really acting as a team and that made me decide to say yes. What I really appreciated was the support of the sector. I am pretty sure there hasn’t been a businesswoman who has received such strong industry backing  as I did. This really makes this award so special to me. It opens new doors. Last week I went to the Ministry of Housing, Spacial Planning and the Environment to meet the Minister,  Mrs. Cramer. Priva’s message of sustainable development in relation with energy clustering and the greenhouse as a source of energy is something which is best discussed at this ministry.”

How important is the issue of gender balance and why?

“In the horticultural sector, characterized by family-owned enterprises, this issue isn’t as big as in companies which are quoted on the stock exchange or in civil servant working environments. It’s more about the space and the framework you need to achieve your ambitions. This is equal for both men and women. Also, you need the right chemistry, a good combination of skills. It’s more the environment than the women themselves who see the apparent barriers that prevent women from reaching the top.”

Will the economical slowdown spur people to do more to bring women into the economy or will it make them less focused on the issue?

“Is this really an issue?? If yes, it will become a background issue. The fear and insecurities of the credit crunch underline the necessity of more teamwork, whether you’re a man or a woman. Only together can we work on a better economy. I am sure that in times of economical slowdown people are more willing to roll up their sleeves together and get to work to make things happen.”

What are the main barriers to progress?

“It’s always about personal barriers. You’re always struggling with your own decisions. You always ask yourself if you should take the plunge. Once your ego is ebbing away and you realize that you can’t do everything on your own then it gets really fun.”

What has helped you progress?

“Space to achieve my ambitions and people’s trust. Trust is very important. If you really trust somebody’s capacities, the person in question will perform as you had expected. On the other hand, if you mistrust somebody, you will be disappointed by his or her performances. I have  always had my father’s trust despite the turbulent times we sometimes went through. To consolidate the two companies Priva Agro and Priva Intelligence has been an important but not always a very easy step.”

In 2003 you presented Priva’s new corporate vision followed by a reorganisation. The number of personnel has been reduced from 575 to 345 by selling two companies. This doesn’t help to increase popularity as a Businesswoman?

”Well we have tried to involve people in the company’s restructuring as much as possible, allowing them to be really a part of the process. The outcome is a complete different story than when you face the people abruptly with a reorganisation.”

You are also a wife and a mother of two grown up children. How do you balance life and work?

“Of course I am also leading a private life. It is not right if managers are only busy with their work, never finding some spare time to organize other things. This means you find it difficult delegating work to others which isn’t really motivating for your colleagues. It would be very strange if I had nothing to do, but even stranger if I had to work 80 hours each week. It’s a question of finding the right degree of involvement and the willingness to give others space to work out things on their own. I work approximately 60 hours a week. Do I lead a liveable life? Well, my work is my passion, so I am always enjoying it.”

You’re the 28th winner of the prestigious award, whose previous recipients have included Content founder Sylvia Toth and lingerie manufacturer Marlies Dekker. Lingerie seems to me much sexier than horticulture…

“Not at all. The horticulture sector is characterized by huge dynamism. The sector’s innovation strength, the fast pace in which we’re developing new technologies together with the growers are really unique. No other sector can compete on that. This makes my job so challenging. The challenge of staying ahead of new developments, of your competition. What is happening internationally? This is also a very interesting question. People don’t realize that unless we react in a proper way to the decreasing availability of usable water, in Europe alone half of the population will suffer famine by 2040. The greenhouse industry will play a key role in solving this problem. The agriculture sector accounts for 75% of the water consumption on earth. More than half of it is wasted. The Netherlands can pride itself on being one of the major specialists in water management, but it is also big in water treatment and recirculation. On the international side we are focusing on Africa, North America and Asia: in China we started a business three years ago: in Mexico we are currently looking for an appropriate location. The same goes for Africa where we probably will set up a service point in Kenya or Ethiopia.”

What are your hopes for the future?

“Expanding our international network. Thanks to our dealer network we are already present in 72 countries and my biggest wish is to be much closer to the market with sales, customer service and product development. These are the steps to be made for the coming years. Being close to the market is important because you’ll always have to search for new business opportunities if you want to keep your leading role as innovator. We are selling computers who have a relative long shelf life just like our water units or energy modules. You have to stay busy if you like to keep the same pace of innovation.”