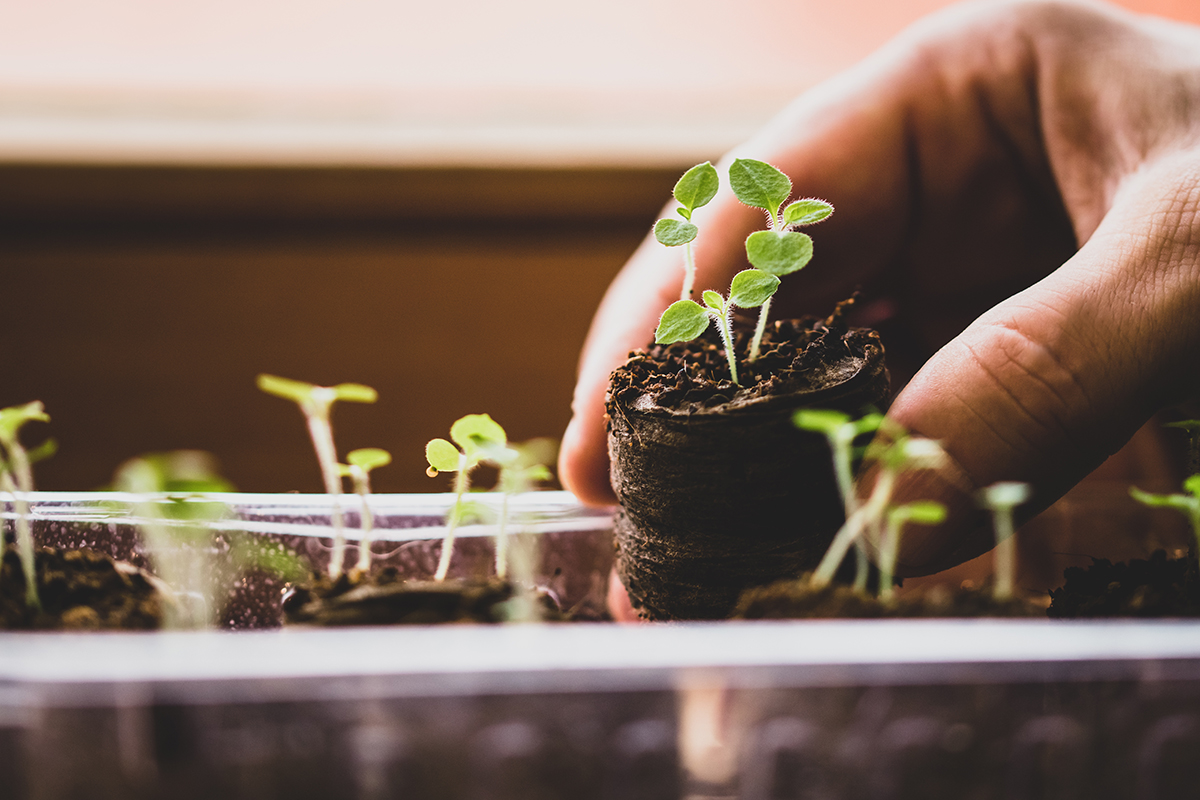 HYDERABAD, India: From 26 June to 3 July 2019, the International Seed Testing Association (ISTA) will host the first congress in Asia in collaboration with the government of India.

The Ministry of Agriculture and Cooperation of Telangana, with the Ministry of Agriculture and Farmers’ Welfare of the Government of India, extended an invitation to ISTA to host the most important event of the triennium 2016–2019.ISTA accepted, delighted to be making a strong connection with the Asian country, as the Indian seed industry is one of the most developed and energetic in the world. India also represents ISTA’s most active social media community in the world.

In recent years, the Indian seed industry has been very involved in ISTA activities, representing the Association’s largest follower community of our social media channels. Furthermore, we currently count 24 members in India, of which six are accredited laboratories.The Association has been working closely with the National Organising Committee in India, planning the 2019 ISTA Congress for the past three years. Keshavulu Kunusoth, a member of both the ISTA Executive Committee and the Event working group, as well as being the primary contact and Nodal Officer for the Congress in Hyderabad, has been a very strong link between the Association’s Congress requirements and those of India.

Hyderabad is located within Telangana, a recently created federal state in which agriculture plays a fundamental economic role with a contribution of almost 13% to the Indian GDP. The Congress will be held in the Hyderabad International Convention Centre (HICC) and the welcome reception and registration desk will be open on Tuesday 25 June.

On Wednesday 26 June, the seed symposium, ‘Seed technology and quality in a changing world’, will begin. The first topic, ‘Developments in viability and vigour testing’, will be delivered by the lead speaker Dr.. Wanda Waterworth from Leeds University, UK. Four more themes will be discussed by different speakers from Australia, USA, India and Germany.

The symposium closes with a d discussion on ‘New technology and novel methods for seed quality assessment’ on Friday 28 June. Following this, there will be a joint meeting between ISTA, OECD and UPOV on biomolecular technology (BMT) and report sessions of the Technical Committees, which end on Sunday 30 June.

1 July will start with open Technical Committee meetings, where scientists will discuss and exchange ideas on new scientific advancements. Finally, the event highlight is the Ordinary General Meeting, where all the ISTA Designated Authorities will vote on the 2020 Rules changes, as well as on new appointments to the Executive Committee.This Congress marks the end of Craig McGill’s Presidency term as well as the 2016–2019 Executive Committee. A new Executive Committee will start under the Presidency of Steve Jones. Early registration for the Congress ended on 30 April. Standard registration has begun on 1 May and continues until 1 June 2019. The Congress programme and registration details are now available on the ISTA website (http://www.istacongress2019.in/).

ISTA was founded in 1924 with the aim to develop and publish internationally agreed rules for seed sampling and testing. ISTA accredits laboratories, promotes research, provides international seed analysis certificates and training, and also disseminates knowledge in seed science and technology. ISTA members are over 85 countries/distinct economies worldwide and they work together to achieve their vision of ‘Uniformity in seed quality evaluation worldwide’. This facilitates seed trading nationally and internationally, and also contributes to food security.