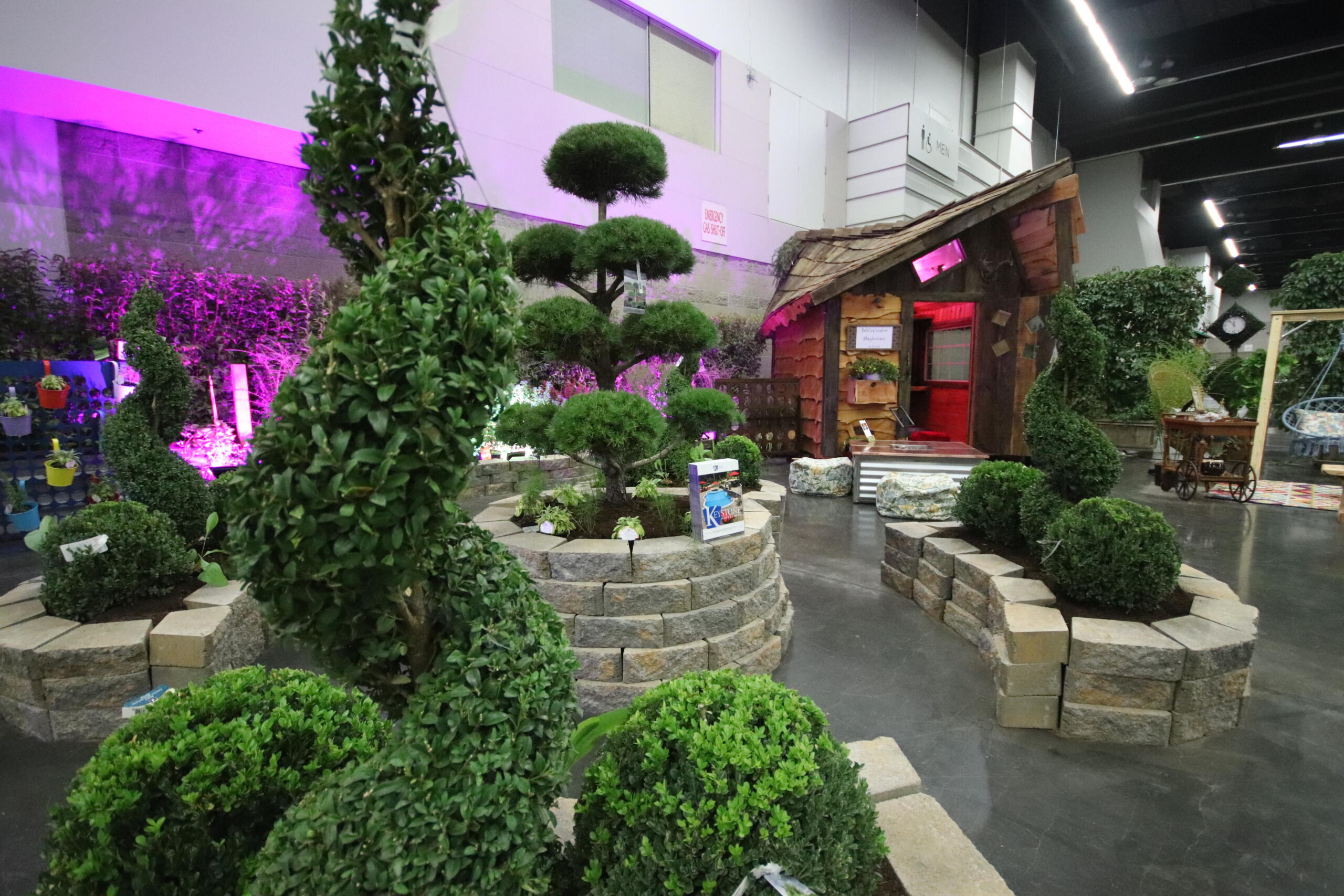 PORTLAND, USA: It’s all about the interactions, and the 2022 Farwest Show, held August 24–26, helped nursery professionals connect with each other, whether as exhibitors or attendees.

“This year’s Farwest Show was upbeat,” said Allan Niemi, events director for the Oregon Association of Nurseries, which produces the show. “People told us they had positive conversations on the floor, met new people, learned at the seminars and had a good time.”

Derry Breeden started Breeden Family Farms in Lebanon, Oregon last year and was exhibiting at just his second Farwest Show. He found the event valuable as an exhibitor, and as an attendee as well. “I think that really what’s been most important to us is being able to get name recognition, to meet the players who have been just the powerhouses in the industry on a personal level,” he said. “And when we’re all here together as nursery owners, we’re really able to connect and network on a level that isn’t possible outside of this event.”

As an exhibitor, Breeden found new customers. As an attendee, he was able to find supplies and plant material he might not have located otherwise. “Everybody that has something that we’re looking for is right here in one single space,” he said. “And on top of that, we get to go and share beers together [afterwards]. So it’s very good.”

Lucas Piccolo is the owner of Mossify, a new company from Toronto, Canada, that makes plant-based, bendable plant supports for house plants and other plants. He said the face-to-face interaction at Farwest was a difference maker for his company. “The main reason we go to these shows is to get the word out about our brand,” Piccolo said. “We’re very new on the West Coast. I’ve emailed these people, [but] they’ve never seen my face. They’ve never met me in person. Then when they meet me, and we connect, then we grab a drink after at the [Farwest] Pub Crawl, that’s where the relationships are made.”

Robb Sloan, owner of Noname Nursery in Forest Grove, Oregon, said he made more connections at this year’s show than any of the previous. Because he was chairing the show this year, he hired someone to mind his booth while he walked the floor to talk to exhibitors. “I was able to actually sell some pretty large contract rows, by going out and visiting other people on the floor and finding out what gaps they had in their production,” Sloan said.  Meanwhile, his booth person was able to track who visited, answer their questions, and observe patterns in who was visiting. That will be good for business as well. “It was a very, very lovely show and we were having a lot of fun,” Sloan said.

Interest in Oregon’s powerhouse nursery industry remains high. Oregon nursery and greenhouse growers sold an incredible $1.19 billion in nursery material in the most recent year tabulated. The show floor had nearly 300 exhibiting companies, including nursery and greenhouse wholesale growers, equipment suppliers, allied service providers and suppliers for growers, retailers and landscape industries and more. Some 34 of the exhibitors were at Farwest for the first time.

Next year’s 2023 Farwest Show will be the 50th annual show. It’s been half a century since the first Farwest took place in the basement of Memorial Coliseum in Portland. What was then a modest dream has become the biggest nursery show on the West Coast. The growth of the show has paralleled the growth of Oregon’s nursery industry over the past 50 years.

“It’s the 50th anniversary next year,” said Piccolo, who plans to be back for it. “I think that’s gonna be huge. I’ve worked in construction, fine dining. I’ve worked in retail. The garden industry is the best one I’ve ever worked in. It’s just such a down-to-earth industry and that’s what we have to keep it as.”

The Oregon Association of Nurseries (OAN), based in Wilsonville, represents nearly 700 wholesale growers, retailers, landscapers and suppliers. Oregon’s ornamental horticulture industry is one of the state’s largest agricultural commodities, with annual sales of $1.1 billion. Oregon’s nursery industry is a traded sector; nearly 80 percent of the nursery plants grown in Oregon are shipped out of state. For information, visit www.oan.org or call 503-682-5089.

The Farwest Show, the biggest green industry trade show in the West, is produced by the OAN, a nonprofit organization that represents and serves the interests of Oregon’s nursery, retail and greenhouse industry. Any revenue realized by the OAN is reinvested into the industry through education, research, marketing support and government relations. For more information about the 2022 Farwest Show, visit www.FarwestShow.com