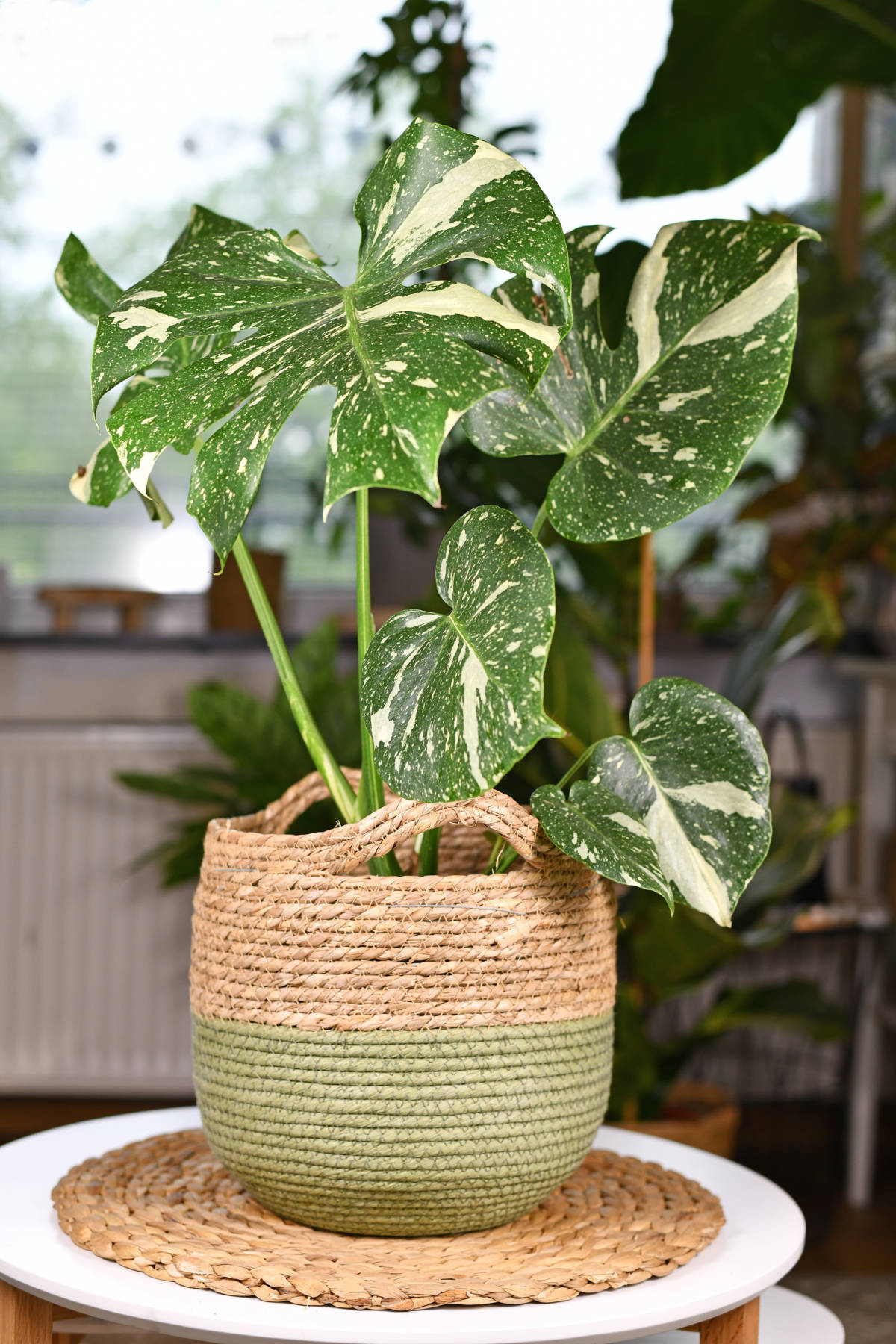 LONDON, UK: Sales of houseplants have skyrocketed over the last year as it seems people wanted to bring a touch of nature to their homes and boost their mental health. But some people struggle to stop at just one or two plants, which inspired Homedit.com to find out more about our plant spending habits and addictions.

Curious to find out which houseplants sell for most, Homedit analysed data from plant webshops such as Plnts.com, therareplantshop.co.uk and plantsforallseasons.co.uk, eBay and other auction sites. Moreover, they also spoke to Shane Tan, a London-based buyer and seller of rare and exotic plants, to find out why buying houseplants is so addictive and why sales have risen so drastically in the past year.

Homedit.com trawled through online data to reveal some of the costliest houseplants sold. They found that earlier this year a ‘mint variegated Monstera Deliciosa’ sold in the UK for £28,200 on eBay. After winning the bid, however, the buyer realised they weren’t happy with the price and refused to pay. The plant was resold a few weeks later for £8,000.

Homedit.com also surveyed 3,673 Brits who own at least one houseplant to find out more about their spending habits:

A perspective on houseplants

Interested in getting a real perspective on why houseplant sales have exploded over lockdown, and why some are so expensive, Homedit spoke to Shane Tan, an avid plant owner on Instagram.

“I started collecting houseplants when I moved to the UK several years ago and decided the best way to spruce up my flat was to fill it with greenery. I caught the rare houseplant bug a couple of years ago, luckily before the pandemic hit and prices skyrocketed.

“I definitely have seen the plant addiction explode [during the pandemic]. Demand is at an all-time high now, stocks are low worldwide and as people discover more interesting plants to expand their collection, naturally it’s going to be competitive, and prices will increase and add to that vicious cycle.”