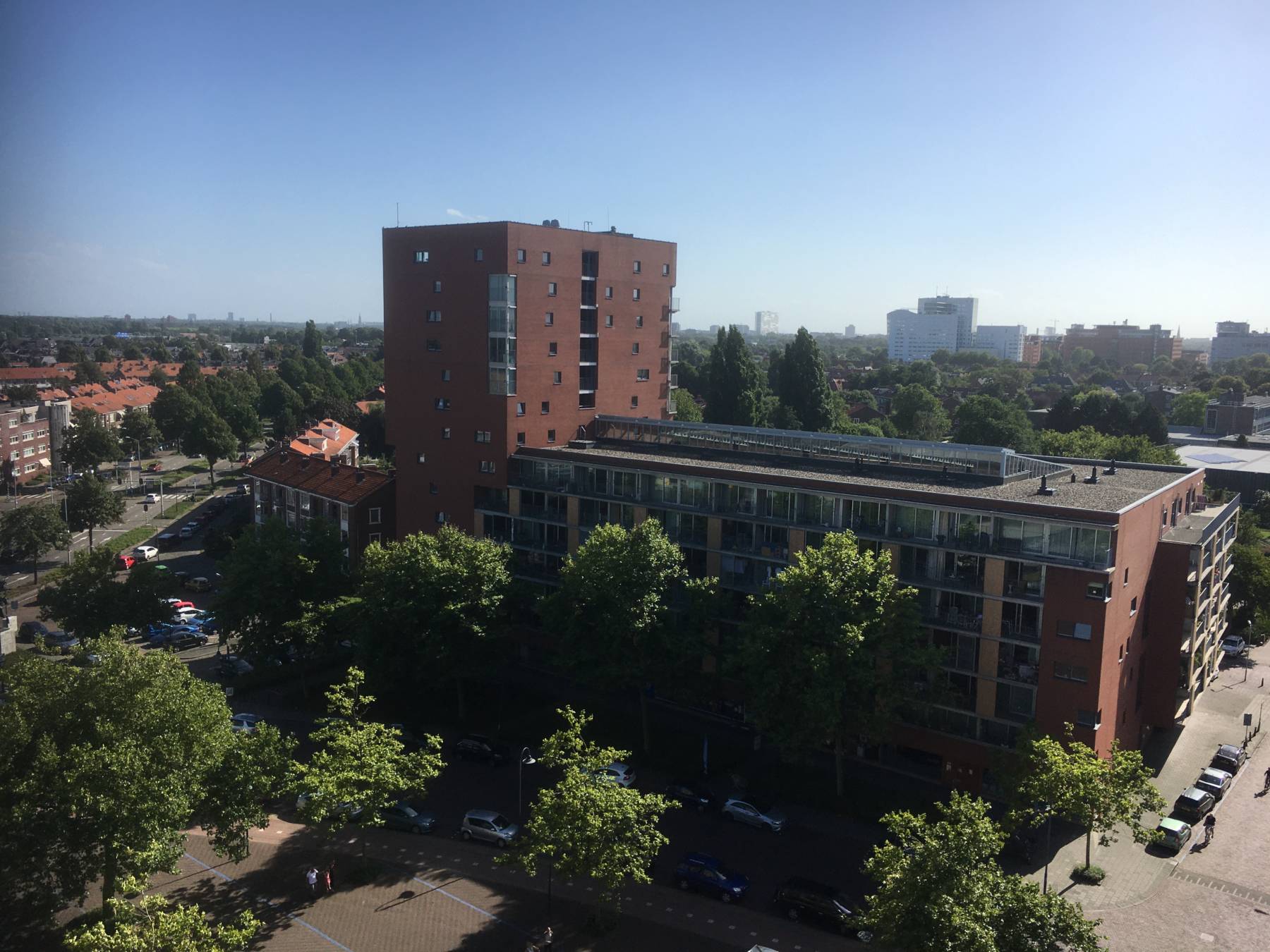 Voorburg in the Netherlands, known for being one of the country’s green lungs.

BRUSSELS, Belgium: Over the next three years, thirteen European countries will make a strategic effort to make the urban environment more future-proof by means of green landscaping.

An international EU campaign will target politicians, urban planners, municipalities, project developers, and other professionals about the importance of green landscaping. The promotional campaign ‘More Green Cities for Europe’ will start on January 2021 and will run until the end of 2023.

The first three-year Green Cities campaign will be completed by the end of 2020. The ‘Green Cities for a Sustainable Europe’, funded by the European Commission, started in 2018, and it has been running in Belgium, Bulgaria, Denmark, Germany, France, the Netherlands, and the United Kingdom. The UK leaves because of Brexit, while Greece, Hungary, Ireland, Italy, Poland, Portugal, and Sweden join the new campaign 2021-2023.

This month ENA –the European Nurserystock Association– represented by the President Mr Jan-Dieter Bruns, and CHAFEA –the Consumers, Health, Agriculture and Food Executive Agency of the European Commission– have signed the multi-million euro grant agreement. Financial support by the nurseries’ organisations, combined with generous co-financing by the European Union, enables the campaign to make a substantial impact.

Together with intense urbanisation, we see growing healthcare costs and climate concerns in the thirteen participating countries due to storms, heat, drought, and heavy rainfall peaks. Solutions to these problems are scarce, time-consuming, and above all, costly. The added value of greenery in all these areas has been proven.

Trees and other plants are not the complete solution, but a very cost-efficient part of it. The addition of trees, parks, roof gardens, and green walls in our living environment provide fast, specific, and measurable solutions for many problems that exist in European cities.

The ‘More Green Cities for Europe’ campaign informs broad groups of users and decision-makers and is also actively committed to getting various parties to work together to realise specific benefits. With this, the campaign releases many synergies.

‘More Green Cities for Europe’ primarily communicates with people who are professionally involved in making decisions and designing the urban living environment. TheGreencities.eu will be the central platform for experts and authorities, where they are informed about the added value of greenery, where they can register for the digital newsletter, but above all, where the central, international calendar of events is located and kept up to date.